The First Ever "Thanksgiving of Horror" Debuts This Weekend

The team behind The Simpsons is crazy for this one, honestly. 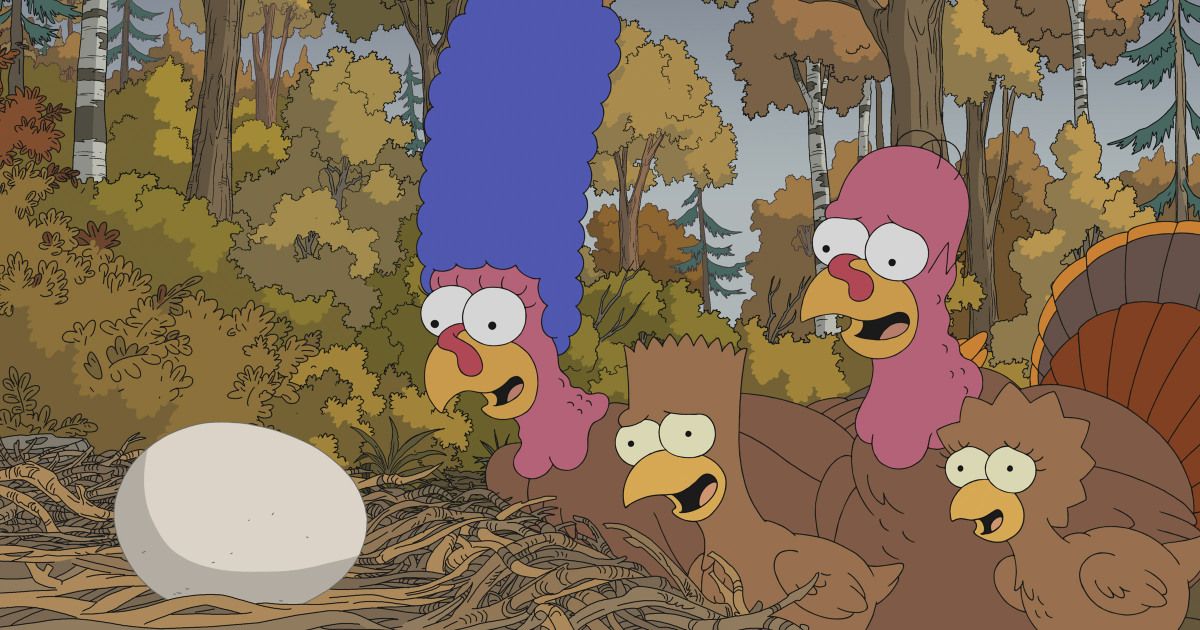 Recently, Thanksgiving has been embraced as a minor continuation of Halloween since Millenials are beginning to take over the media market. So, when you inevitably decide to lie to your parents about not being able to come home for whatever reason, you should catch this new episode of The Simpsons, since it's better than doing nothing.

When you get together with your buds this Sunday, make sure you toss on the (now Disney owned) Fox channel while you cook up your sprouts and spuds.

The Simpson's Thanksgiving special is airing a little bit early, just for those folks that wouldn't have been able to catch the real deal if it aired on Thanksgiving day. 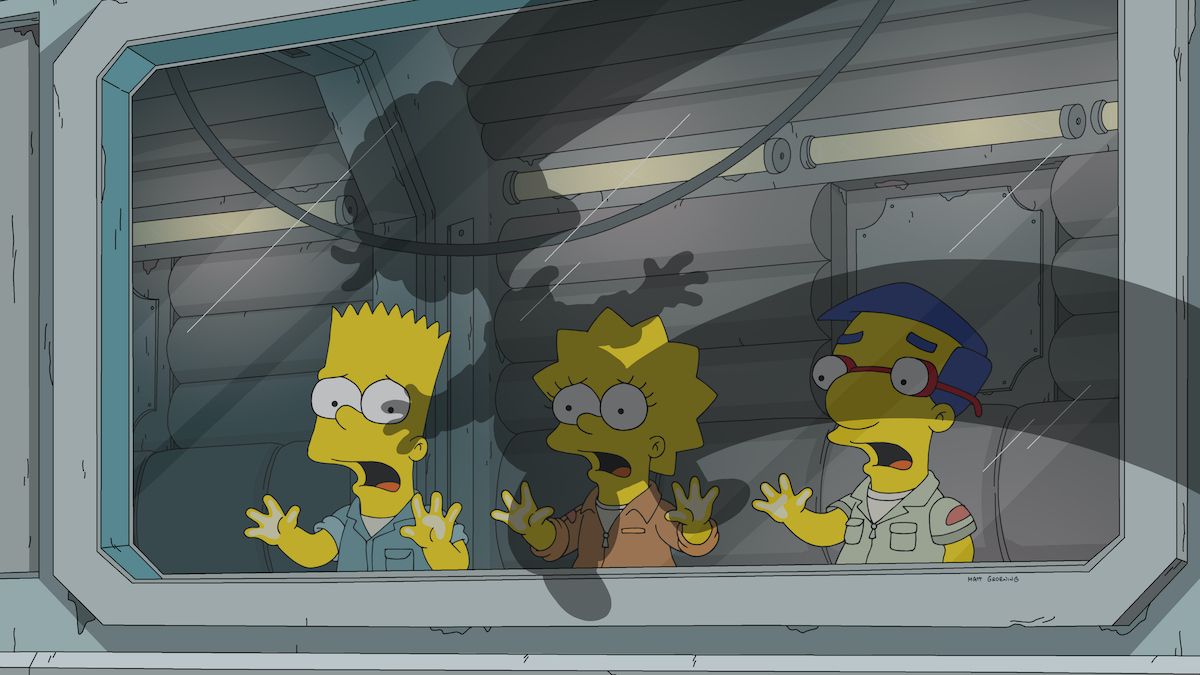 The creators of The Simpsons ripped off a couple of ideas from the great Jake Gyllenhal and Ryan Reynolds film, "Life." In which, Bart and Milhouse breathe life into a blob of cranberry sauce, and much like how human sentience works, the blob has an existential crisis.

Although we know very little about what is going to be in this special, following up this year's "Treehouse of Horror" is going to be a tall order. That being said, they have done it before, and hopefully, they will do it again.