Victoria Woodhull was not interested in being your classic housewife. Despite her difficult upbringing, she and her sister were able to make millions on Wall Street as mediums. In 1868, Victoria and her sister, Tennessee, moved to New York City. That’s where they met Cornelius Vanderbilt, who was the richest man in America at the time and was obsessed with his late mother. Victoria hopped on that and became his own personal medium. Within two years, she and her sister became known as the “lady brokers” while Vanderbilt helped them establish a stock brokerage office. 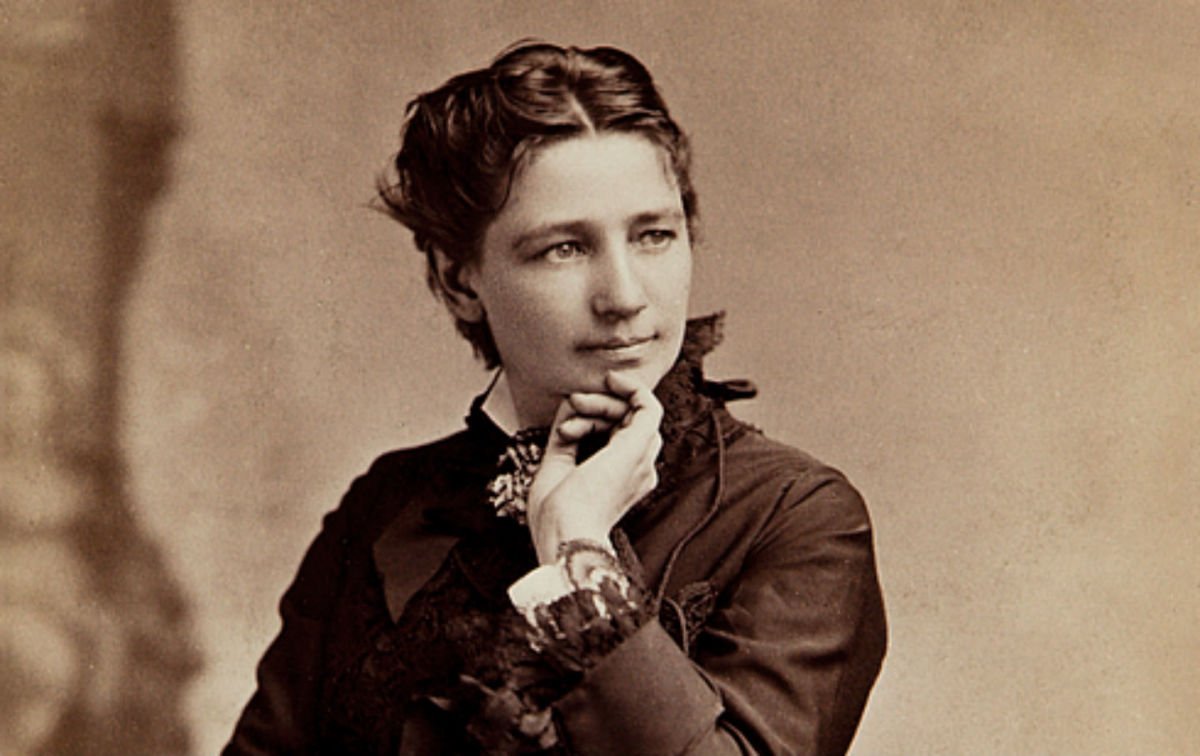 With their money, they were able to start a weekly newspaper about feminist interests, like equal rights and suffrage. Victoria could not be held down. She even tried to vote in 1871, but they wouldn’t let her. She also became the first woman to testify before a congressional committee about women’s rights. In 1872, she was ready to run for President. This was the first time ever a womanÂ and a Spiritualist decided to run for president. Naturally, no one was approving of it. 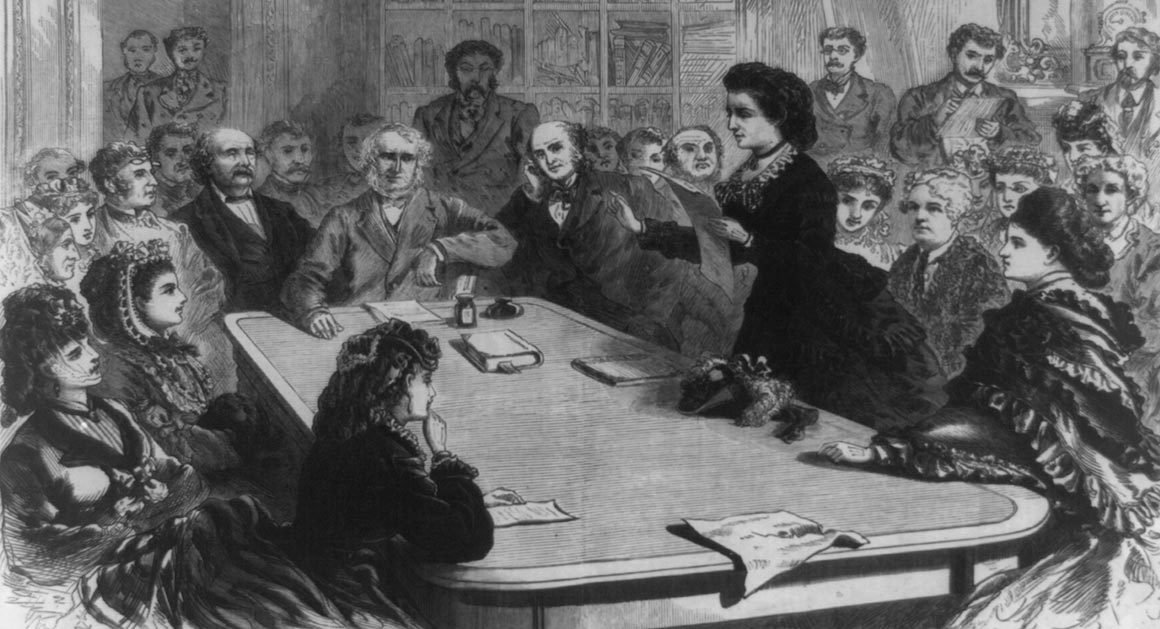 Her only goal was to call attention to women’s rights issues. She gained support from women’s rights groups and other Spiritualists, but that was about it. Eventually, she got caught up in a lot of adulterous scandals and affairs (that she published herself in her newspaper). Eventually, she got arrested for printing obscene material and lost the presidential election while she was in jail. She was called a “vile jailbird” by Harriet Beecher Stowe and an “impudent witch.” Her reputation and finances were pretty much ruined until she met a banker and got married in 1877. She lived comfortably until her death in 1927.