The Future Holds a Little House on the Prairie Reboot 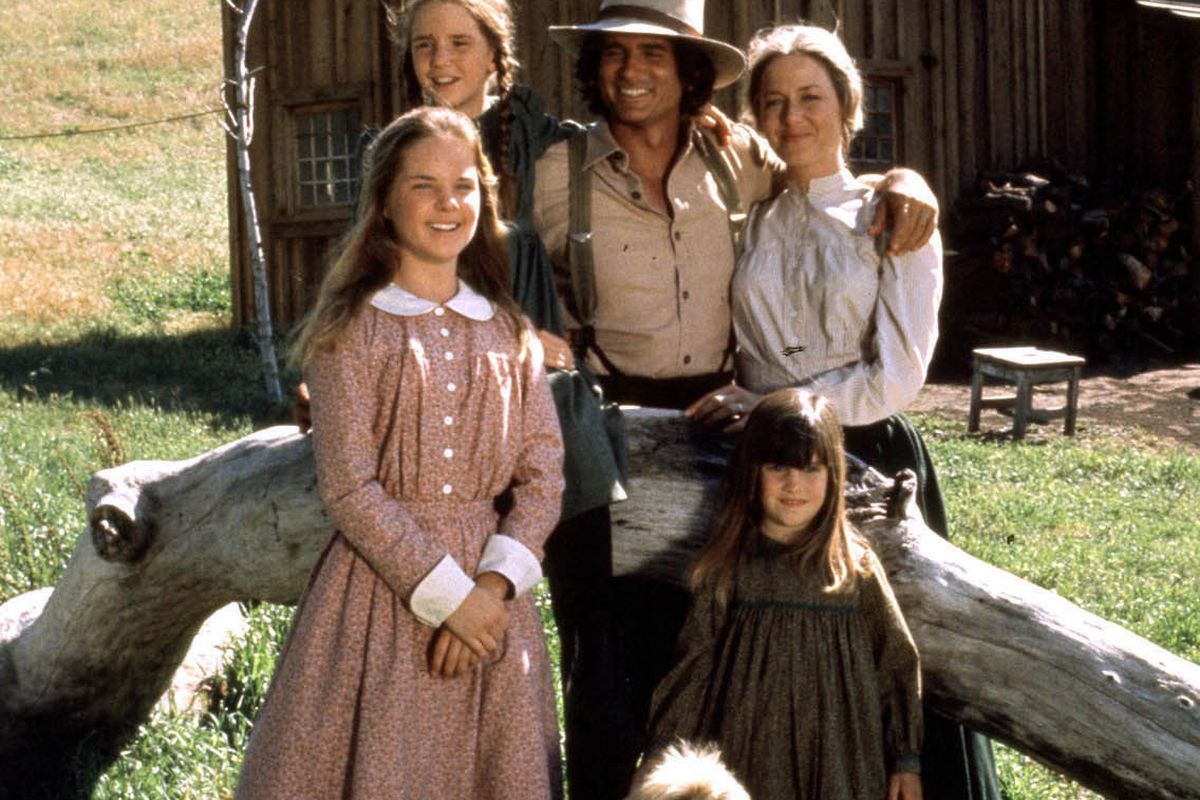 A long-awaited reboot of Little House on the Prairie is officially in the works.

The revival comes as a one-hour dramatic series adaptation from Paramount TV Studios and Anonymous Content. Ed Friendly bought the TV and movie rights to the Laura Ingalls Wilder autobiographical novels, and now his son, Trip, will likely serve as executive producer.

Surprisingly, until now, there have been few efforts to reboot the long-running series that followed Laura Ingalls' life with her family on a farm in the late 1800s. 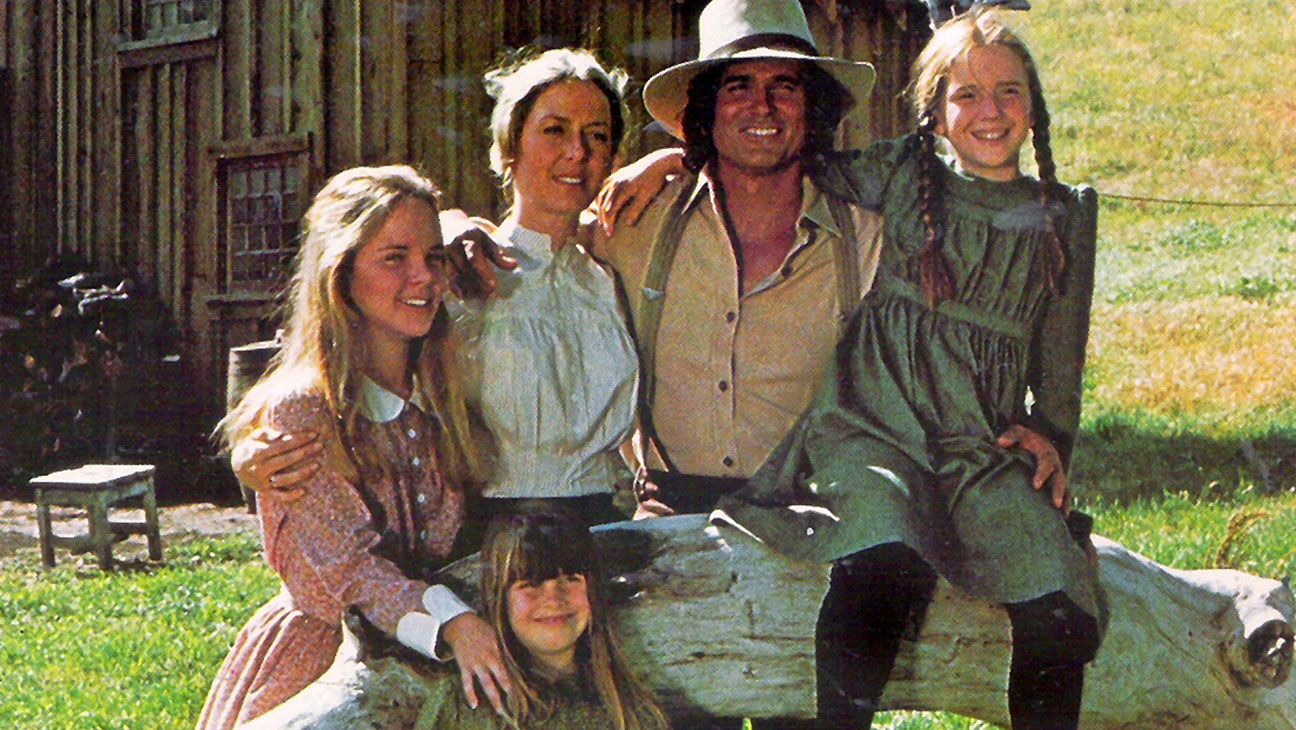 At least one former cast member is willing to make a cameo.

"I'm just the right age to play Mrs. Oleson," said Alison Arngrim, who starred as Nellie Oleson for seven seasons on the 1974 series. "I'm totally there. I have no shame."

Other cherished period pieces such as Little Women have been churned back out through the Hollywood pipeline time and time again, and reruns of the Little House on the Prairie series still air in 30 countries worldwide.