The Ganzfeld experiment is a dividing experiment in the paranormal community. It's supposed to help someone fine-tune their clairvoyance and telepathy. It was originally used by parapsychologists but was eventually adopted by paranormal investigators.

The idea of the experiment is to deprive a person of all of their senses in order to open up their mind. It also invites spirits to talk to said person and form some line of communication. Does it even work? 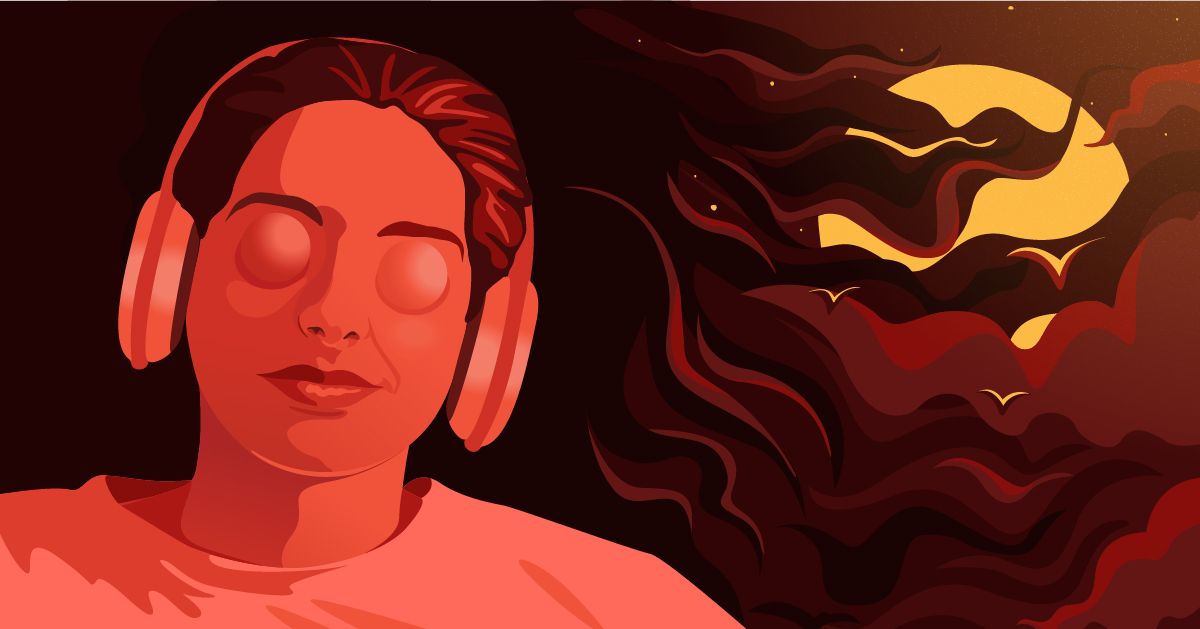 "Ganzfeld" is a term derived from a German word meaning "complete field." This method was created in the 1970s to try and prove that telepathy and clairvoyance exist. There are three people involved: the sender, the receiver, and the experimenter. The receiver would sit in a comfortable chair in a soundproofed room with noise-blocking earphones on. They would also have two halves of a ping pong ball covering their eyes with a red light shining on their face. The sender is in another room and is supposed to be sending over messages to the receiver. There were four different packages for the sender to communicate and the receiver would have to know which one they are sending. There was a 25% baseline success rate since the receiver could just guess. 55% of the tests came back with positive results.

It's a bit controversial for paranormal investigators to use this method because there is reason to believe that blocking so many senses could cause visual or auditory hallucinations and be mistaken for real, paranormal activity. They also do not use a "sender" to send messages but instead, try to communicate with spirits. There's no way to say that this experiment is accurate since the experimenter can't actually communicate with the desired "sender." 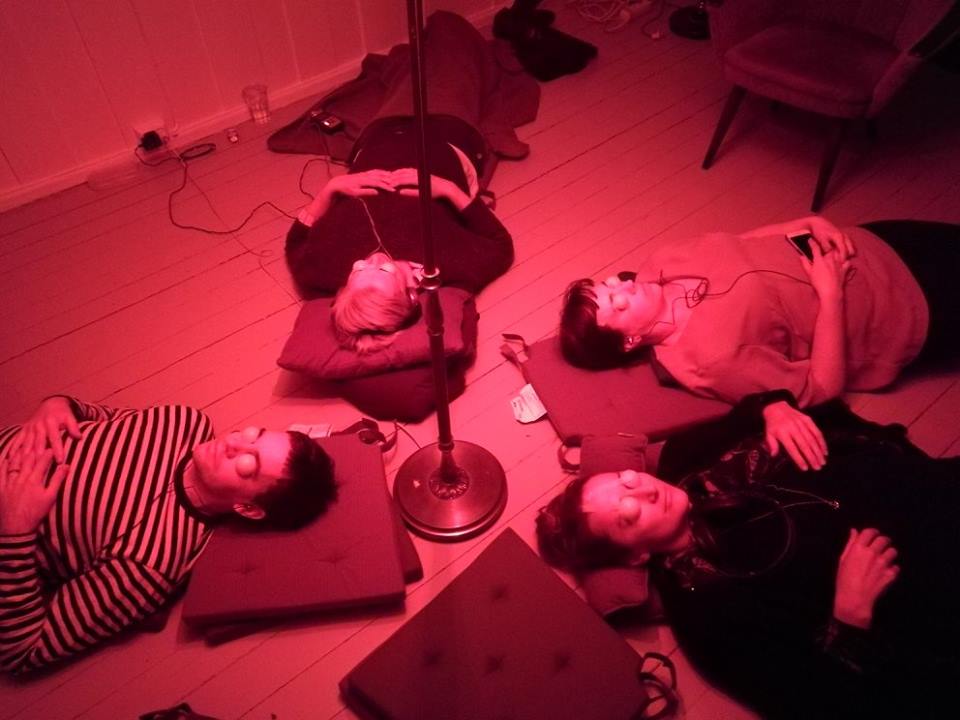 There's no control in this type of experiment, which is why people are hesitant to call this a valid experiment. It could yield interesting results, but those results should really only be taken with a grain of salt.

Have you tried it?