The Ghost Of President Andrew Jackson

Andrew Jackson was elected as the United States seventh president in 1828. He began running in 1824 against John Quincy Adams and two other candidates. He gained most of the popular and electoral votes, but not enough for a clear win. The House of Representatives ended up choosing him. 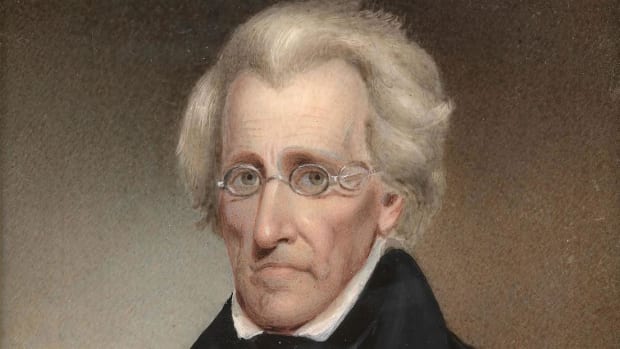 The election was tough and gritty. When Jackson won, he made it very apparent that he would not forgive those who wronged him. He was known as being bitter and resentful about the election, even though he won it. When he held office, he ended up removing two thousand former office-holders and replaced them with his own people. Most would say that was his biggest bitter achievement. Jackson used to reside in the Rose Room. Nearly 20 years after his death, Mary Todd Lincoln, known spiritualist, would claim to hear stomping through the corridors and bizarre noises from the Rose Room. 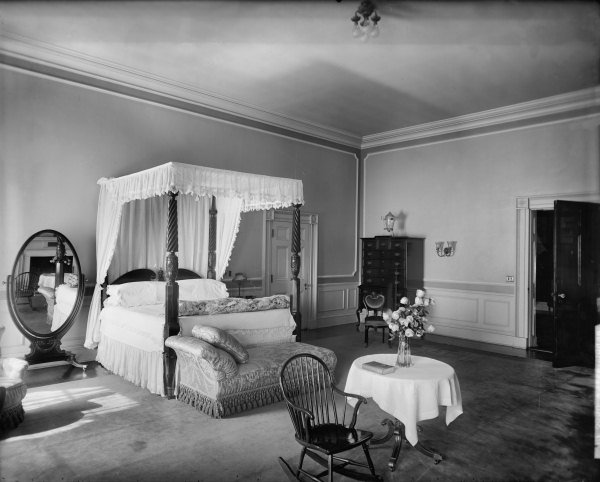 Sometimes, she even heard quick swears when he knew that she was alone. Unfortunately, it seems that Jackson’s bitterness got the best of him, and he is now in a limbo of stomping and swearing around the White House.