The Ghostly Haunting of McDow Hole

In the 1860s, Charlie and Jenny Papworth bought land next to Charlie's cousin, Jim McDow, in Alexandra, Texas. After five years, they happily welcomed a son, but soon after, Charlie's parents tragically passed away.

In their will, they left Charlie their furniture, so he had to have it transported via railroad and pick it up with his wagon 200 miles away. He was worried about leaving his family at home, however, with the threat of cattle rustlers nearby. 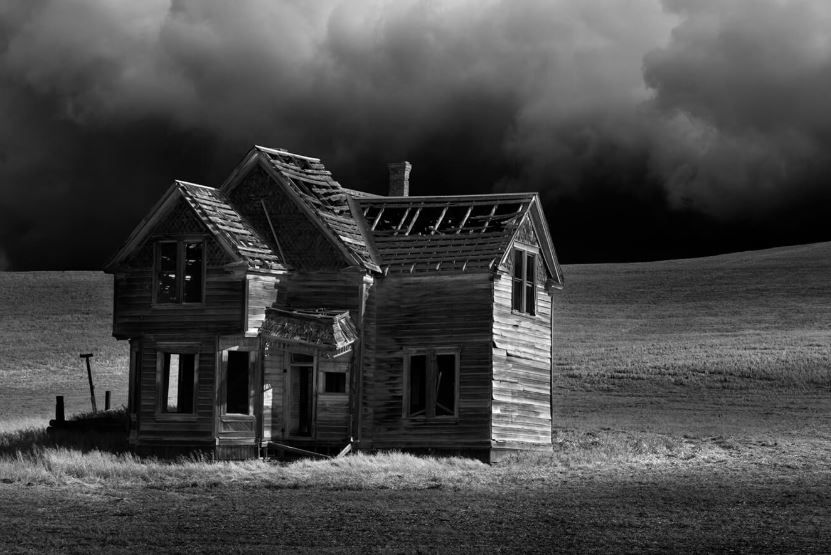 A search party was organized, and a local man named Brownlow pointed fingers at the local Comanche tribe. His insistence on their guilt, however, made him a suspect. 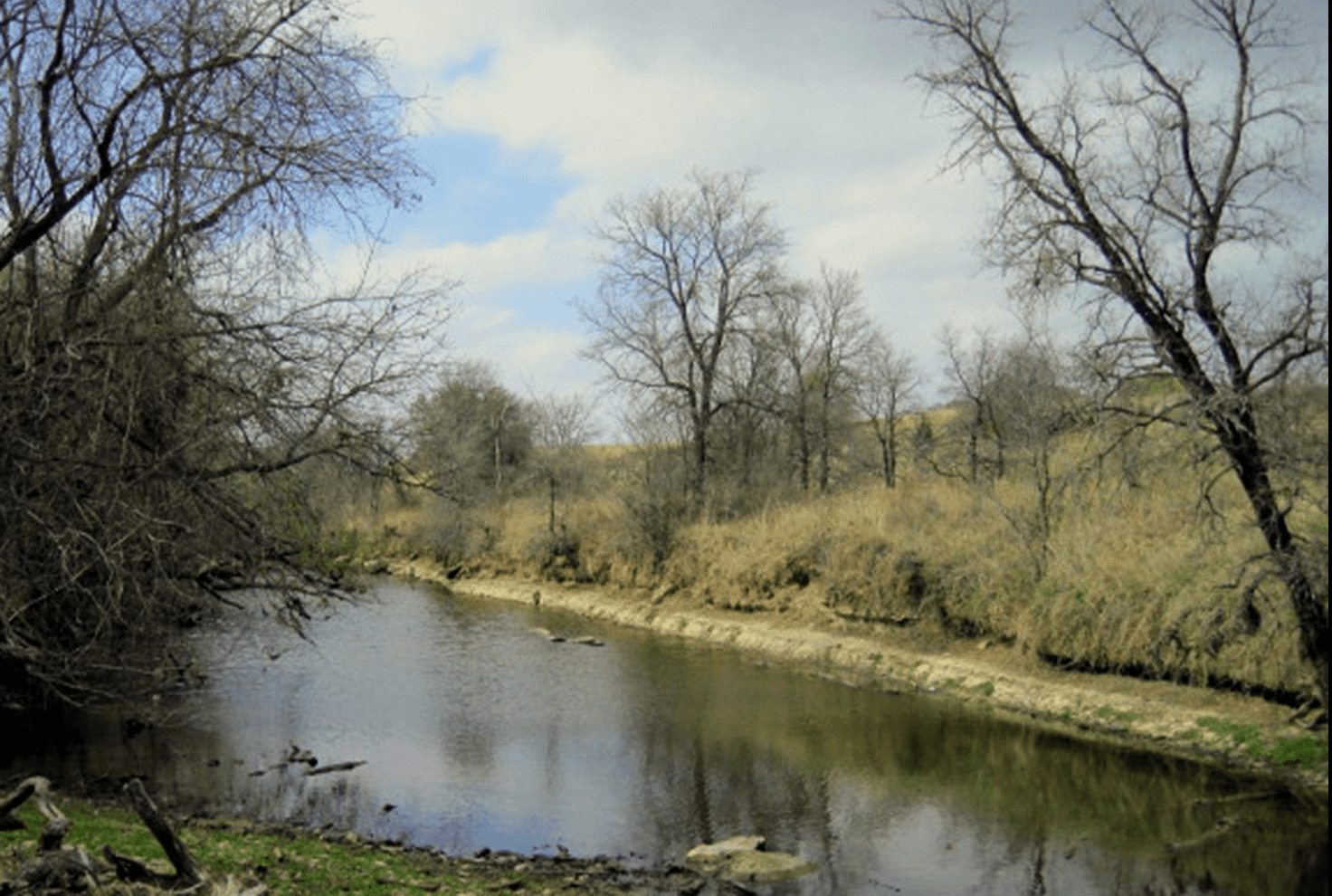 Charlie returned two weeks later to find that his life had been turned upside-down. Brownlow pointed fingers at Charlie himself for the death of his wife and son and had a vigilante group kidnap him in the night. Luckily, Charlie survived the kidnapping and he and his son fled to Oklahoma, never to return.

Years later, Brownlow confessed to the murder of Jenny and her infant son, after she caught him associating with cattle rustlers.

People who have visited or lived in the Papworth cabin report seeing Jenny walking through walls, scratching at the door, and the air becoming chilled. Sometimes a woman holding a baby can be seen floating above the water near McDow's hole. If you're up for a scare, feel free to pay McDow Hole a visit...