The Ghosts Of The Historic (And Haunted) St. Augustine Lighthouse

The St. Augustine Lighthouse was built between 1871 and 1874. The home for the lighthouse keepers was built in 1876. The keepers of the lighthouse oversaw the rough and tumble seas as they guided the ships to the coast.

Of course, the sea isn't always so kind and a lot of tragedy has happened. Not only did the lighthouse oversee a lot of shipwrecks, but there were also a handful of deaths that happened on the property. 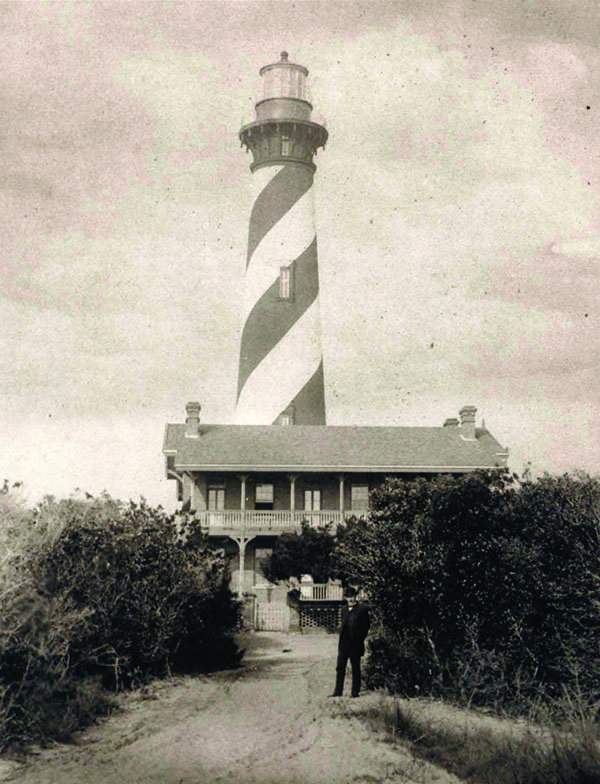 Sometime in the late 1900s, a young girl was playing on the railroad near the lighthouse and was struck by a train. She was killed instantly. Ever since, guests of the lighthouse have claimed to see a young girl, maybe around the age of 10 or 11, on the property.

One visitor even seemed to capture the ghost of a young girl on the edge of the lighthouse. 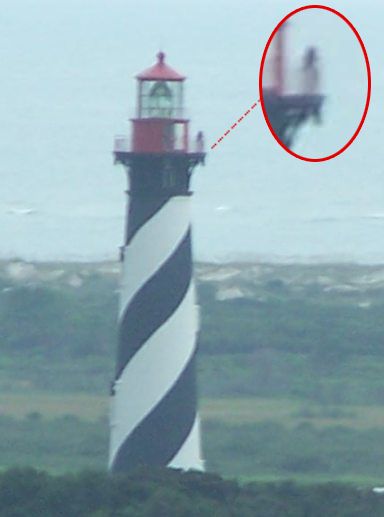 Another story of the lighthouse goes back to the days that it was under construction. Two daughters of the lighthouse keeper and a daughter of a maid were playing on the railcar that was used to transport cargo to the construction site. One day, the car lost course and ended up crashing into the ocean. None of the girls survived.

These haunted stories are retold by locals as they tout America's most haunted lighthouse. There's only way true way to find out if it truly holds up to the title!