The Legend of the Goatman's Bridge

The Goatman's Bridge has been covered by every huge paranormal investigator group in the country. Located in Texas, tons of different tourists and travelers have come to see the bridge in hopes of having an experience.

The story behind the bridge is mainly lore and there are a lot of different iterations of it. The most popular story is that a Black entrepreneur named Oscar Washburn tended a farm near the bridge. Once his business was booming, he hung a sign near the bridge to continue to promote it. The sign read, "This way to the Goatman."

A local KKK group was, obviously, not keen on accepting his business and wanted to put an end to it. So, they followed his signs, abducted him, and hung him over the bridge in a lynch mob 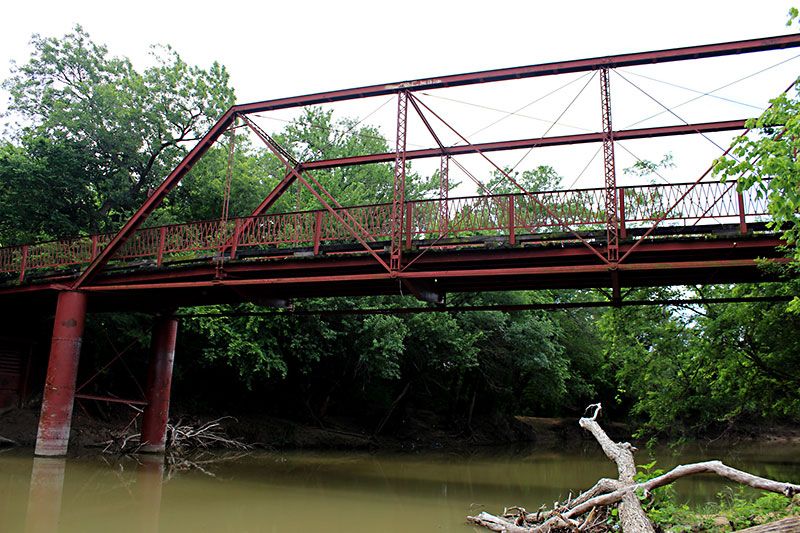 When the mob went to the river to check out their handiwork, they saw that the noose was empty. There was nobody in sight. Afraid that he had somehow escaped, the KKK went back to the farm to burn it down, alongside Washburn's family. Locals say that his vengeful spirit haunts the bridge in an attempt to get revenge.

Terrifying encounters have been reported at the bridge. Some hear snarling, see glowing eyes, and have even felt the claws of the Goatman on their shoulders.

Apparently, the bridge and the surrounding forest is a popular spot for rituals from different groups. Some people believe that the energy from these rituals helps fuel the fire of the Goatman. 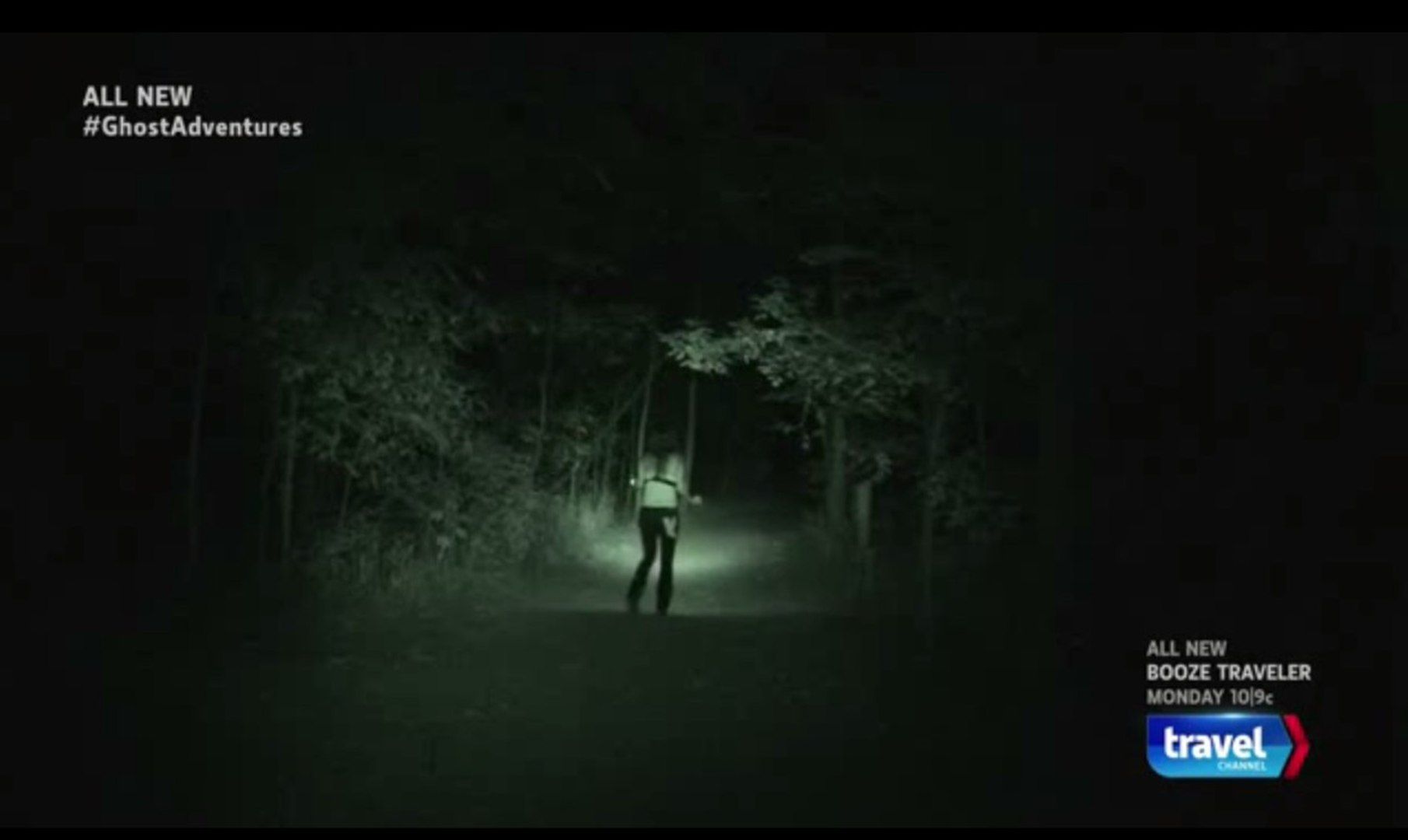 TV shows such as Ghost Adventures and Buzzfeed Unsolved have investigated the bridge and its surrounding grounds. Both of them had extremely different experiences.

On Ghost Adventures, the female photographer violently pushed, and it was caught on camera. She was so shaken up that she ended up quitting the show.

On Buzzfeed Unsolved, they allegedly caught a creepy voice... But, most of the episode was the one investigator taunting the spirits to try and get a reaction. It didn't really work.

Whether you believe in tales like this, it's still an interesting spot to visit just due to the alleged history behind it.