What many people thought was an emotional and ill girl turned into a horrific haunting that nearly killed her.

Esther Cox lived in Amherst, Novia Scotia with her family. She was the victim of a sexual assault by the hands of a man whom she was seeing.

Her family didn’t know of the assault at first, but she quickly fell into a depression because of it. 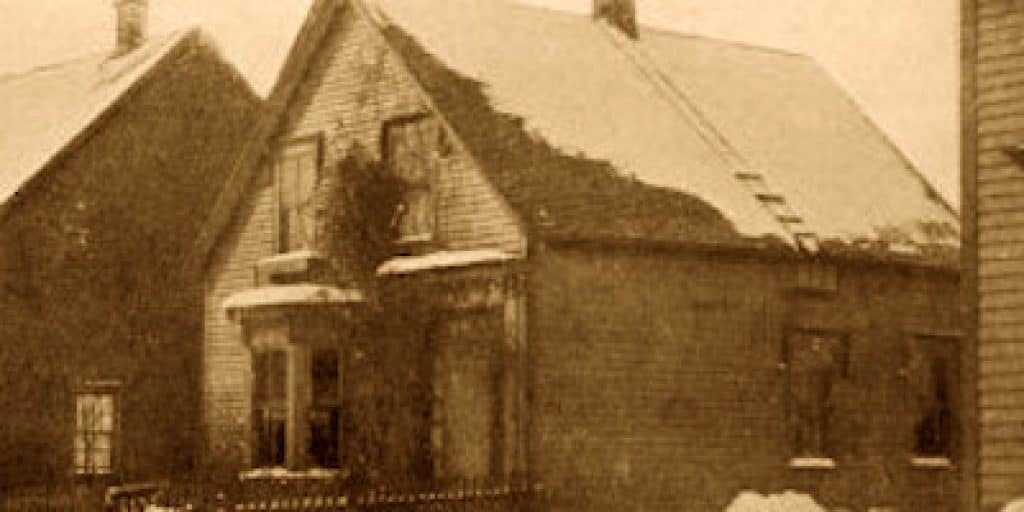 Soon after, bizarre things started happening. Esther and her sister, Jane, shared a room together. They both began hearing noises from under their beds and within the walls.

One night, Esther’s body began to seize. Her body temperature faltered like crazy, and she would spasm intensely and then fall into an empty trance.

During the day, pillows and blankets would be ripped off the beds, even after family members would put the back on.

At first, the family wasn’t sure what to do. They knew that if they claimed they were being haunted they would become a mockery. They called a doctor instead, who witnessed bizarre writings appear on the wall, loud claps and bangs, and even intelligent responses from the spirits when asked questions.

The activities would die down and then act up again frequently. Esther, however, was tormented constantly.

She heard voices and would be physically harmed. Esther tried to move on, and even moved out, but was still being haunted.

She began to work in a saloon. One day, many witnesses saw a knife fly across the room and stab Esther. 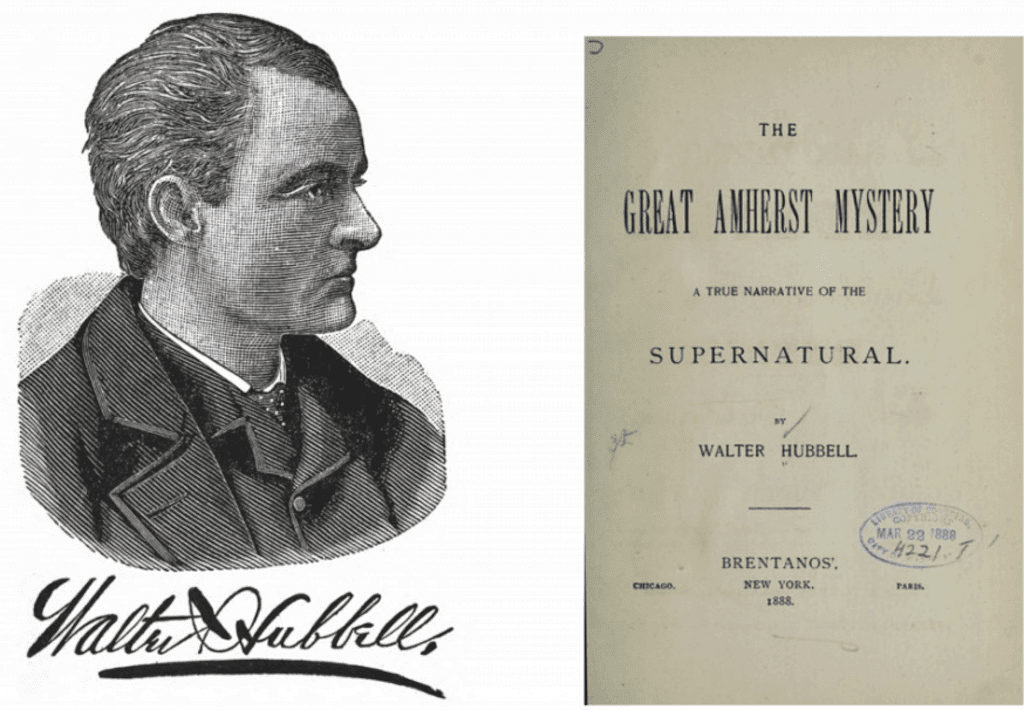 In June of 1879, investigator and author Walter Hubbell spent six weeks with Esther. He confirmed paranormal activities and violent events within the home.

Esther eventually left town, and the hauntings stopped. She even married twice and had two kids. Any time she visited her hometown, the hauntings would act up again.

Now, no one knows for sure what was going on. Could the witnesses be lying for attention? Were there other reasons for why this happened?