The Grinning Skull of Anne Griffith

Anne Griffith was walking home late one night when she was approached by two men who were begging for money. Anne, being the kind soul that she was, offered them some cash, but that wasn't enough. They beat her bloody while trying to steal her diamond ring.

She stumbled back home to Burton Agnes Hall, basically on her death bed. She died from her wounds shortly later. Before she took her last breath, she told her family to remove her head and bury it in the yard, separately from her body. Her family, shocked by the response, did not abide by her wishes. 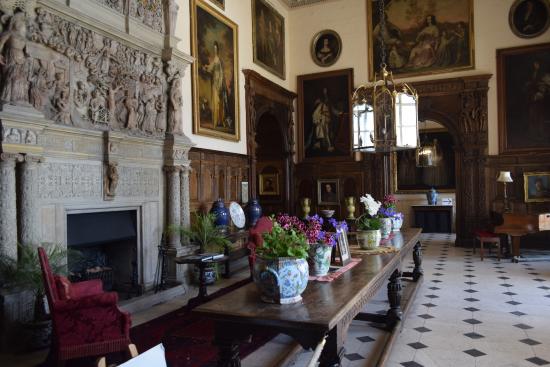 Her family buried her in a graveyard the next day. That night, a horrifying wailing sound echoed through the halls of the home. Something was banging on the doors and walls for the entire night. This went on for three long days.

They decided to exhume her body. When they did, her skull was completely barren of skin and muscle while the rest of her body was normally decomposing. Somehow, her skull was grinning. The family decided to abide by her wishes and buried the skull on the property. 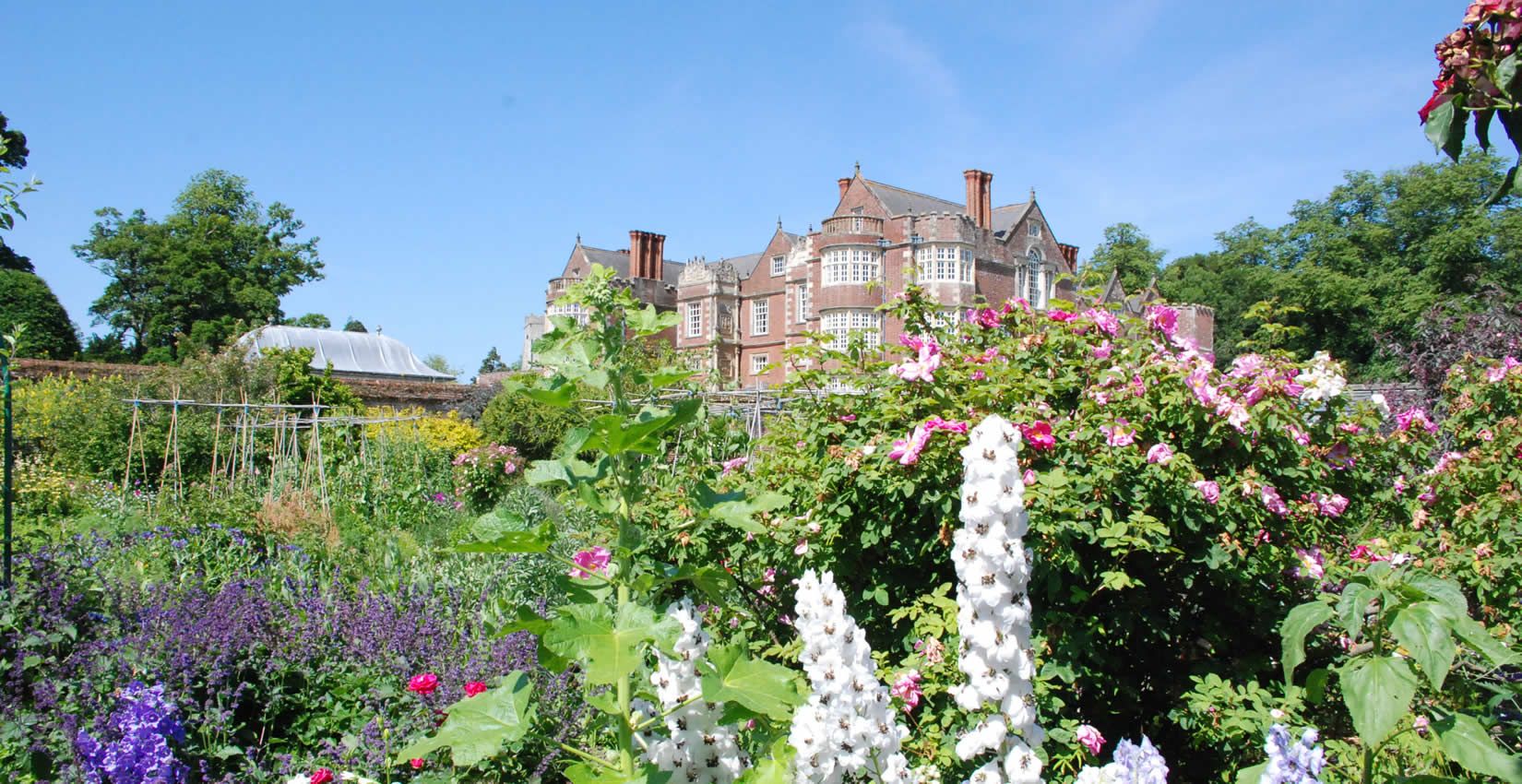 A new family moved into the home years later. They found the skull and decided to remove it, not knowing the curse. Pictures flew from the walls and the horses were terrified as they tried to dispose of the skull. Locals informed the new owners of the curse. They decided to brick up the skull somewhere within the walls of the house.

It's unknown where the skull is. Some people think that it's bricked up behind the painting of Anne in the main hallway and believe that her spirit comes alive on the anniversary of her death because of it. Burton Agnes Hall is still a popular historical spot in England, mainly for this ghost story.