The Gruesome Murder in Egypt County

Egypt Valley in Belmont County, Ohio, is a quiet and usually uneventful area. Locals get to enjoy the peace of being surrounded by tons of nature. It wasn't always this peaceful... Egypt Valley has a gruesome story that the locals make sure to honor and remember.

In the late 1860s, a man named Thomas Carr was infatuated with a 13-year-old girl named Louiza Fox. She agreed to date him despite her parents warning her about older men. She didn't know any better. The two worked for Alex Hunter who owned a coal mine in the town. Thomas would wait for her to get done her shift as a servant girl and they would walk home together. 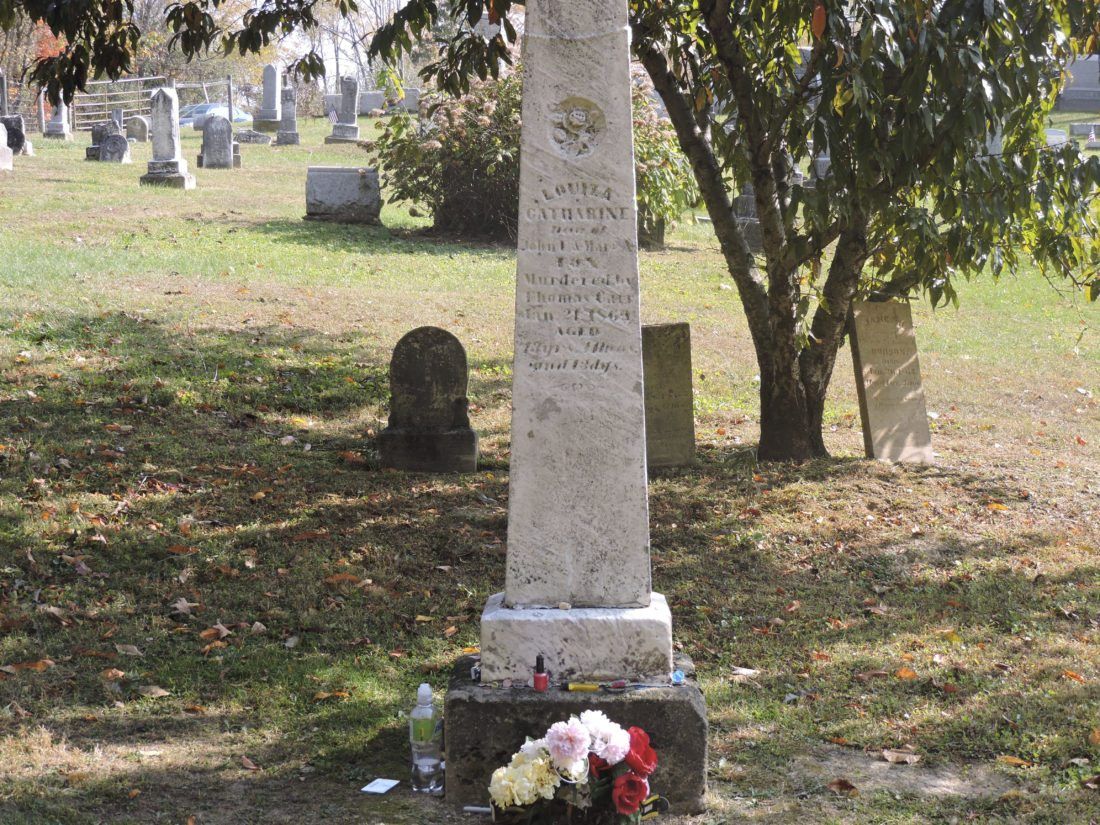 He wanted to marry her. She tried to tell her parents that she was going to marry Thomas, but they refused, citing that he was too old for her and that he had a violent past. Her parents ended up demanding that she cease ties with him. Naturally, Thomas was furious.

On January 21, 1869, Louiza and her little brother, Willy, were walking back to their home. Thomas intercepted them and told Willy to go home. Her little brother continued the journey without her, but not before watching the older man slit his sister's throat and drag her away. He ran home to tell his parents what he saw. 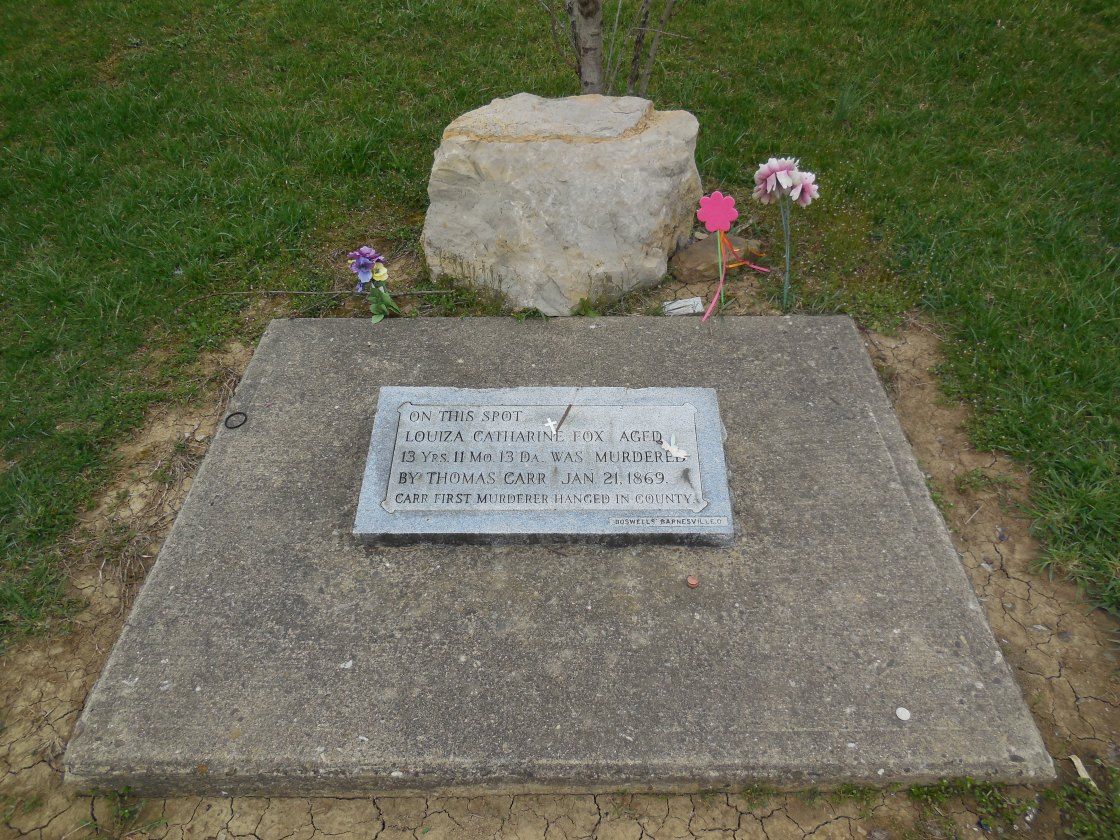 Thomas ended up stabbing her 14 times and threw her body in a ditch. He then went to kill himself, but that failed. The authorities found him suffering from a self-inflicted gunshot wound but still alive.

On March 24, 1870, Thomas D. Carr was the first person legally hanged in the county. He claimed that he killed 14 other people before Louiza, but those claims were unfounded. Apparently, his spirit can be seen wandering the hanging site and the site that he killed Louiza.