The Haunted Afterlife of Ceely Rose

In 1896, a young woman named Ceely Rose poisoned her entire family. The Rose family were known in their small community for their successful gristmill business. Mother Rebecca, father David, and brother Walter lived with Ceely at the time of the crimes.

Ceely was recorded having slight disabilities. Her parents had her when they were well into their 40s, so doctors at the time "blamed" her disabilities on the parents. She had some severe learning disabilities that kept her behind all of the other kids in her age group. Ceely was harshly bullied by the school kids, but she did receive love and support from her family throughout her childhood.

Despite being bullied, Ceely had a couple of good friends from around her neighborhood. She was good friends with two girls, Cora and Tracey, and a boy, Guy Berry. Unfortunately, this seemingly good part of Ceely's life would be everyone's downfall. 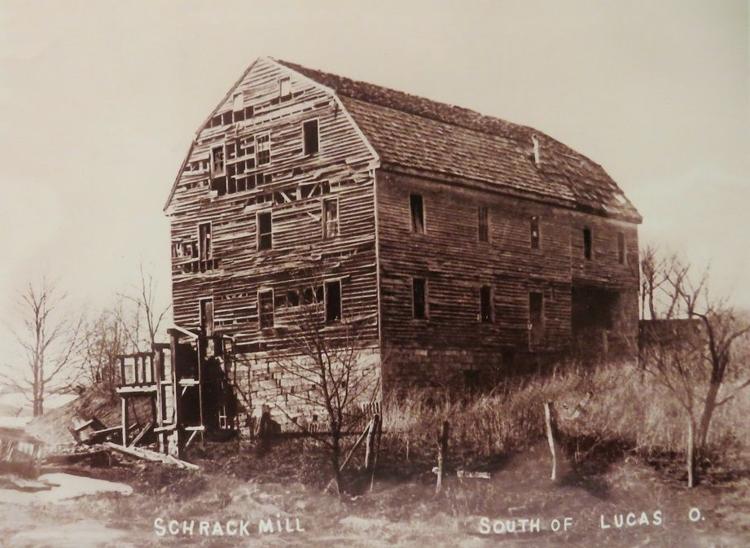 Ceely developed an intense crush on her boy neighbor. Guy and his family lived next door to the Rose family, so Ceely would spend her days watching Guy working around his family's fields. Eventually, Ceely started getting bold and began visiting him while he was working, which become extremely interruptive. Guy's family didn't appreciate Ceely coming over and delaying things.

Soon, her little crush turned into an obsession. She would only ever talk about Guy and how they were going to get married. After the families talked it through, they decided that it was up to Guy to put Ceely's crush to rest.

In the summer of 1896, Guy walked over to the Rose home to sit down and talk to Ceely. He sat her down and told her that neither of their parents would approve of her marriage plans and that they should probably stop being friends. Ceely wasn't happy with that declaration. 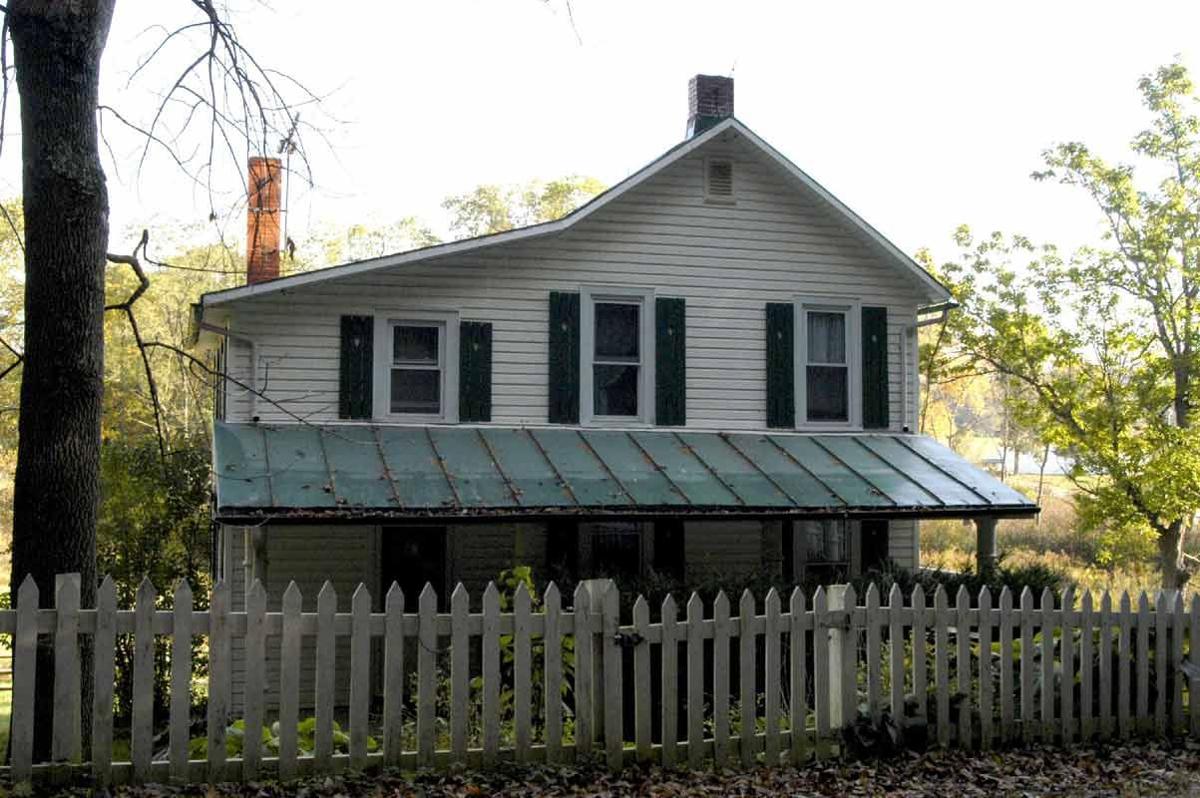 After their conversation, Ceely made her way to the springhouse, grabbed a box of rat poison, and mixed two spoonfuls of them in her family's breakfasts. Her father died that night, and her brother was sick for days before succumbing. Her mother, who had a light breakfast, ended up surviving.

Rebecca knew that Ceely tried to kill her but still wanted to help her daughter. After all, she was going through her first heartbreak. So, her mother tried to convince Ceely to run away to save herself. Instead, Ceely decided to try and kill her mother again with the same rat poison.

Her mother died the next day. With her family out of the way, Ceely decided to head over to Guy's home with a poisoned cherry pie. She handed it to Guy and instructed him to give it to his parents but to not eat it.

Instead, Guy threw the pie into their field. The next day, all of their chickens were dead. 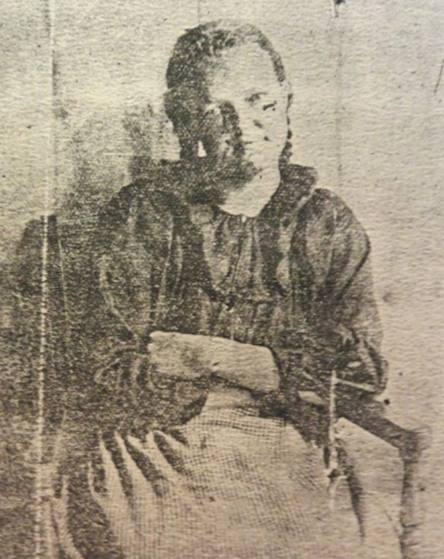 Ceely decided to try and kill her local minister as well. She decided to steal one of Guy's poisoned chickens to feed it to the minister, who ended up escaping death as he skipped out on their dinner plans.

Naturally, the deaths were made obvious to Ceely's other neighborhood friends. Her one friend, Tracey, set Ceely up to confess her crimes with a sheriff hiding in another room.

Ceely's trial was quick and painless. She was found mentally unsound and taken to an insane asylum. To this day, people say that the home she grew up in is haunted by her restless ghost. Some have even seen her peering out of her bedroom window as if Guy was still next door farming.