Abraham Lincoln's assassination is one of the most well-known deaths in American history. On April 14th, 1865, the president was enjoying a show at Ford's theater when he was murdered by John Wilkes Booth.

Lincoln and his wife, Mary Todd, were in a box with Major Henry Rathbone and his fiance, Clara Harris. When Booth shot Lincoln, Harry jumped up and tried to detain the assassin but ended up getting stabbed in the process. Clara, sitting closest to the mayhem, left the theater with a blood-stained dress.

For most, their story ends that night. Unfortunately, the assassination stayed with the couple for the rest of their lives... Especially on Clara's dress. She vowed never to wear that dress again, but the remaining trauma made her unable to get rid of it.

In an attempt to bury her trauma, she hung the dress up in a small hallway closet and ordered Harry to seal it shut with bricks. 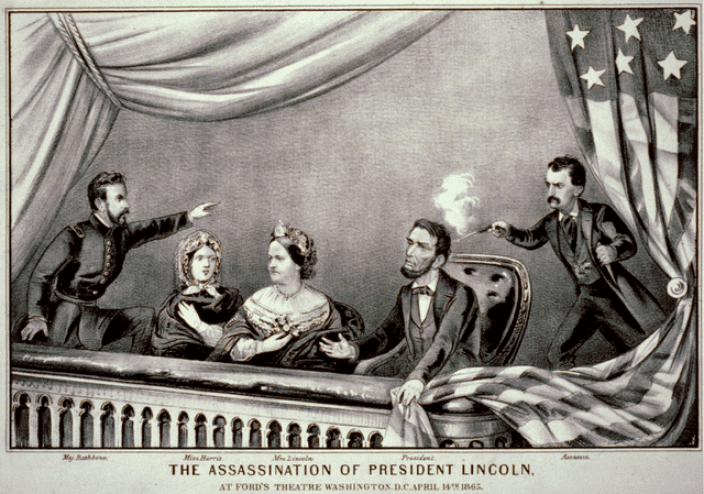 The couple moved on with their lives. They got married and started their family. It wasn't easy, though. Harry fell into a deep depression after the assassination and eventually developed a horrible temper. The family ended up moving to Germany in 1882 for a drastic change of scenery. The dress remained in the home.

A year later, tensions in the family reached a peak. In a bizarre and random fit of rage, Harry attacked his children. Clara tried to protect her children, but Harry ended up shooting and killing her in the process. He stabbed himself five times in the chest in an attempt to kill himself, but he survived.

He was convicted of Clara's murder and was committed to an asylum in Germany. He died in 1911 at the age of 74. 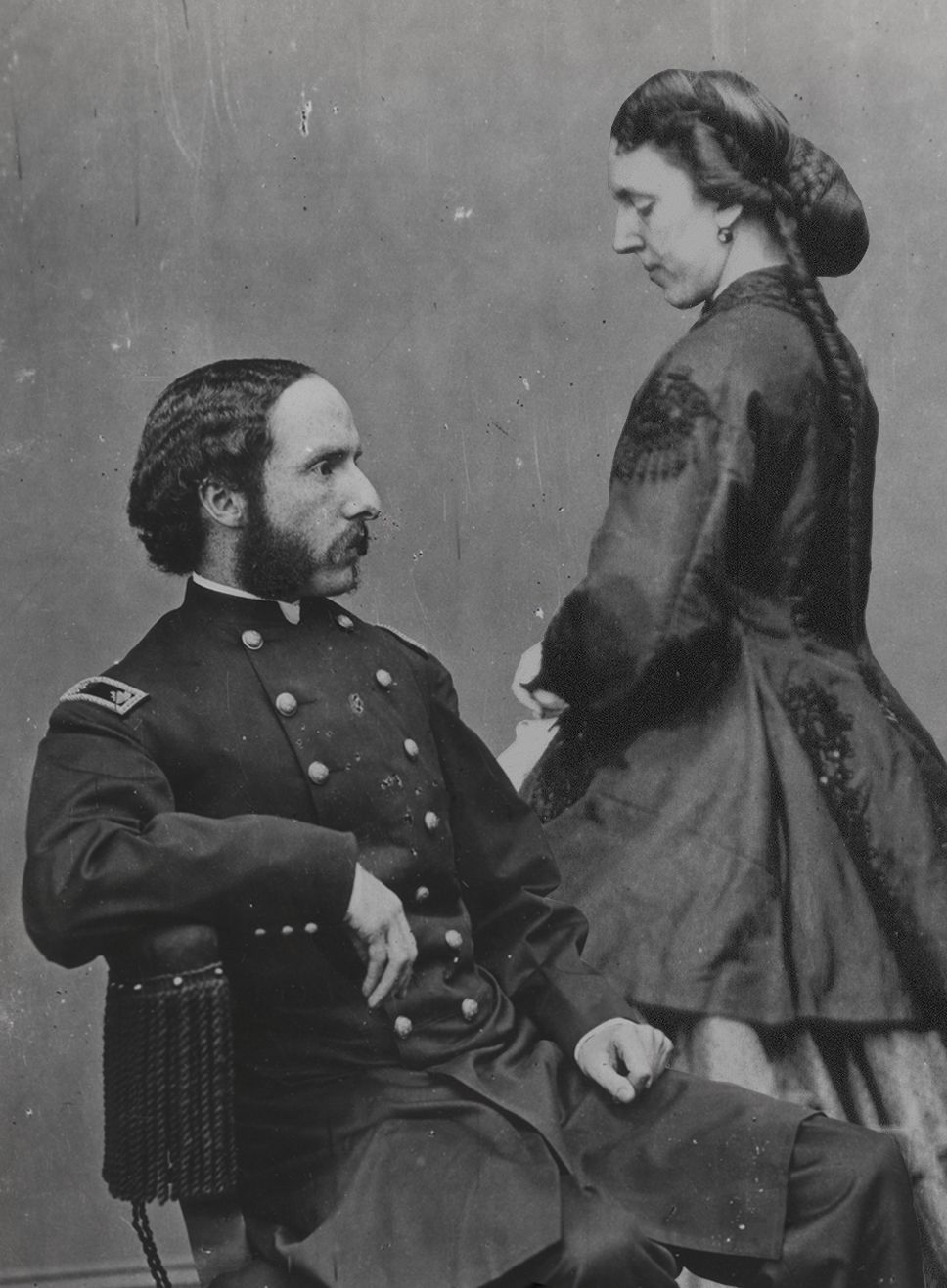 Back in the states, Clara's hidden dress remained in the home. The new family that moved in had no idea that the family they bought the home from was present at the assassination of their dear president. The new family immediately knew that something was wrong with the home.

Apparently, they would have horrible visions of a woman sobbing into a blood-soaked dress. Abe Lincoln himself was even seen lingering in the hallways or in the windows. There was even a report of a disembodied gunshot that rung out inside the home... The report was recorded on the anniversary of Lincoln's assassination.

Henry Riggs Rathbone, the eldest son of the couple, moved back to the US when he was old enough. In 1910, he entered their old home and broke down the bricks that covered his mother's dress, stole it, and burned it. His only explanation was that the dress cursed his family, and he was ending it right then and there.