St. Nazians was founded by a priest who wholeheartedly believed to helped cursed the town. Over the years, the town has been hit with natural disasters and unexplained phenomena.

Father Ambrose Oschwald was fled to Wisconsin in 1854 from religious persecution. The Roman Catholic Church had suspended him from his duties due to “mystical, prophetic, and heretical works.” Already, the scary history of the town is starting to make sense! 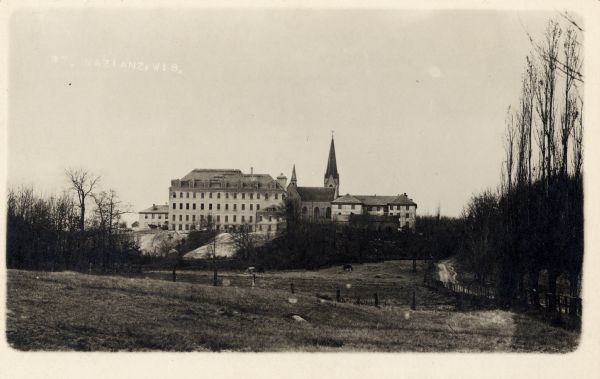 Oddly enough, the congregation followed him. Once they got to Wisconsin, a "divine white heifer" lead them to the site of his new home which would become St. Nazianz. The community actually thrived. They titled themselves “The Association" and created an entirely functional society. Tragically, Father Oschwald became sick in 1873.

Anton Still, a loyal follower, stayed with Father Oschwald while he was on his death bed. He wrote of the experience:

“A number of times, I have observed that he, with closed eyes, when there was no one else in the room but I alone, would extend his hands in blessing, and then with his hand, signal someone away, and yet I saw no one in the room.” 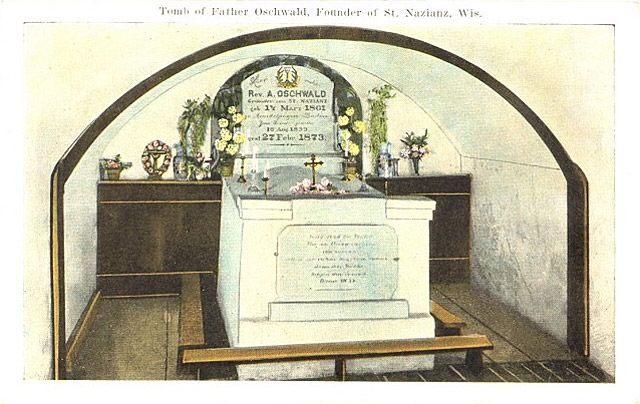 When a judge arrived to review his body, he was not convinced that Father Oschwald was dead because his corpse looked so alive. A priest named Father Mutz, along with a group called the Oschwald Sisters, noted that his body didn't decay. Apparently, his hair and fingernails were still growing. 63 days after his death, Oschwald was buried in his custom-made vault. 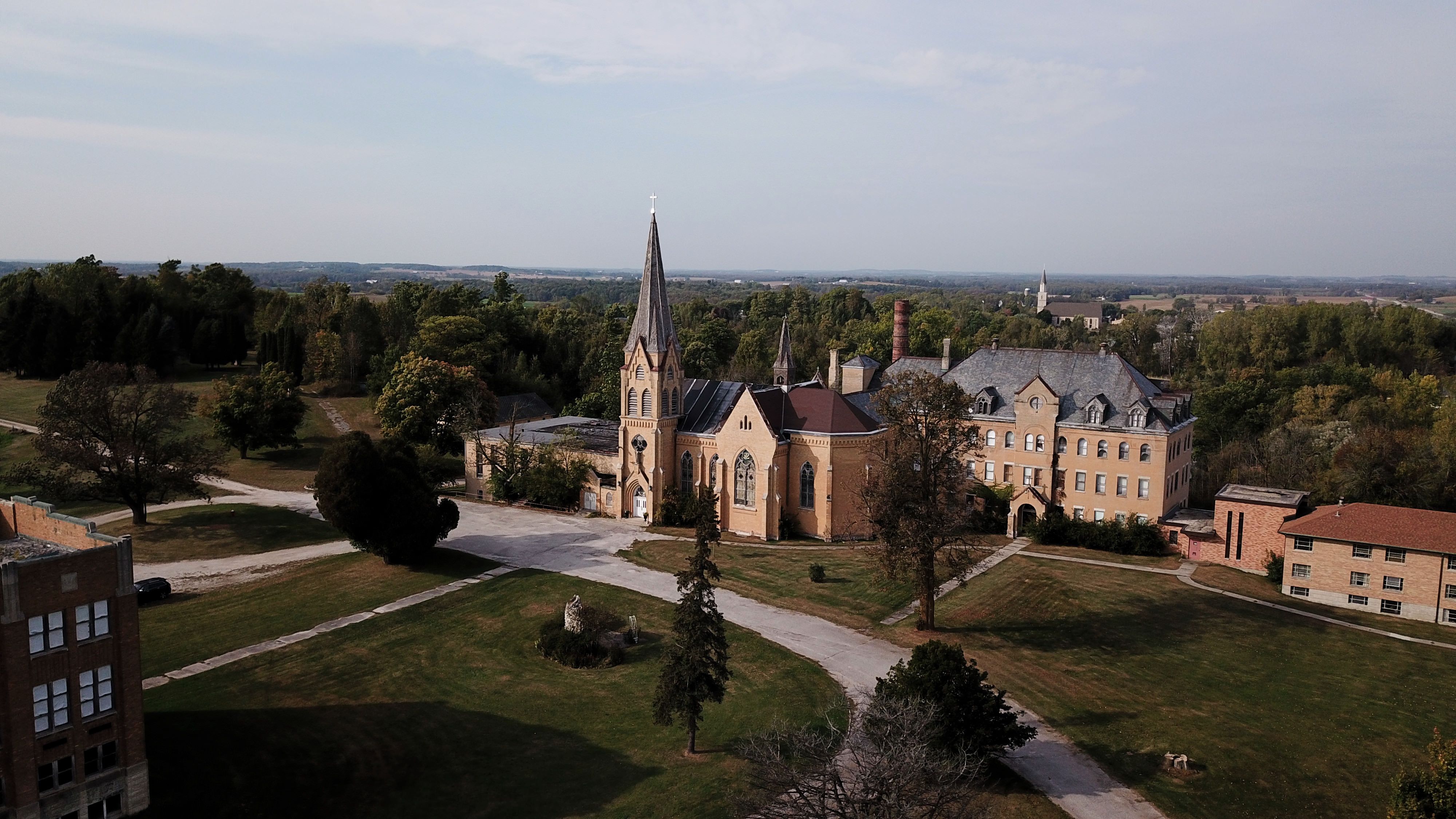 53 years after his death, his body was removed from the vault. Health officer Dr. L.W. Gregory observed through the glass cover o the coffin that Oschwald’s corpse was still looking fresh. Locals believe that the goings-on of the cult helped his body remain preserved.

Other parts of the town were still lively with spirits, especially JFK Prep school where many children suffered abuse by the nuns. Other buildings are still haunted as well, where many people hear pounding on the walls.