Keith Sapsford grew up in Randwick, Sydney, Australia. His parents called him a "wanderer" for his insatiable travel bug. They took him on plenty vacations out of the country, but it only made it worse. He wanted to travel the world.

When he was 14, his parents sent him to a place called Boys' Town. It was a Catholic home for teenagers in the southern Sydney region of Engadine. 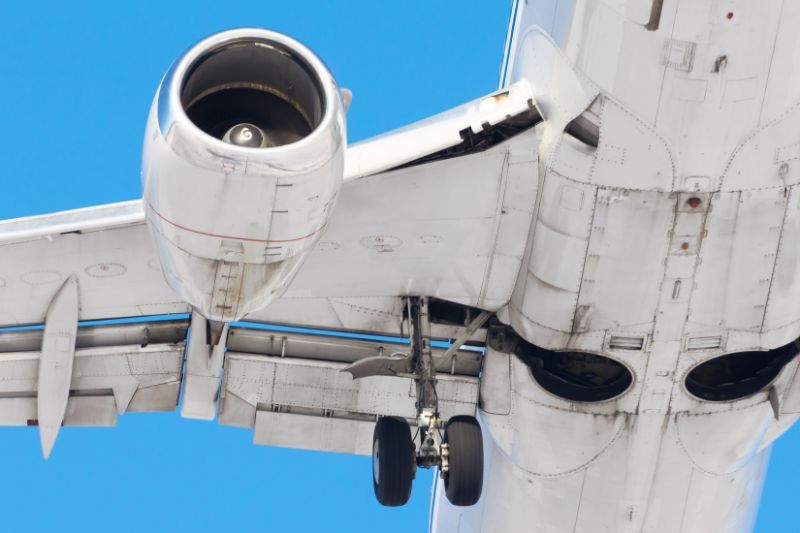 It didn't take long for Sapsford to run away. It was apparent that he had gotten the idea of stowing away in the undercarriage of an aircraft from a previous incident of a Spanish boy who did the same. The boy in question died, but Sapsford didn't think it would happen to him.

On February 22, 1970, Sapsford snuck onto the tarmac at Sydney Airport and climbed into the wheel compartment of a plane bound for Tokyo. 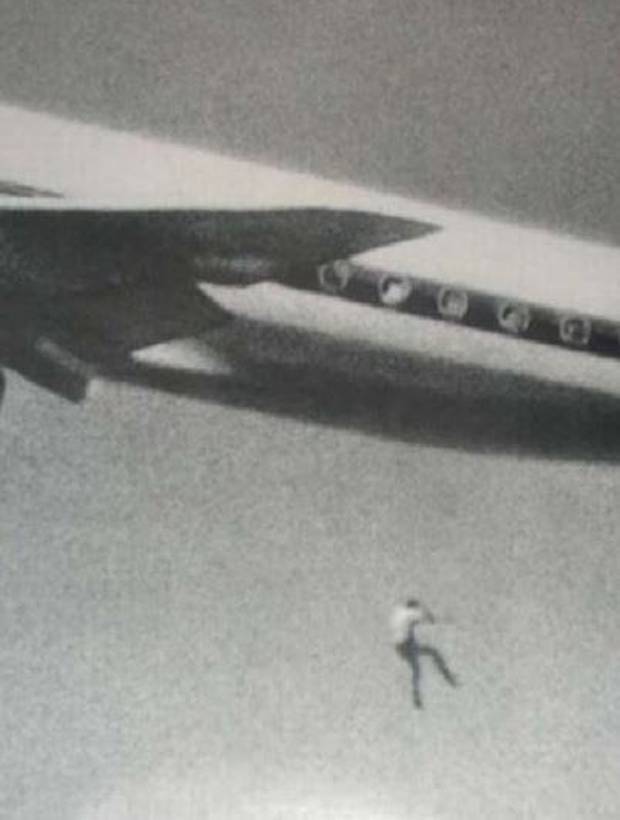 When the plane took off and the wheels began to contract, the door of the compartment opened and Sapsford fell 150 feet onto the tarmac. At the same time, photographer John Gilpin was taking photos at the airport and accidentally captured the moments before Sapsford's death.

It wasn't until a week later that Gilpin saw what he had captured. The police determined that Sapsford didn't realize the door would open when the wheels contracted. Stowaways happen much more often than you'd think, and they usually always perish.