The Haunting True Story Behind the PSA Flight 1771

Though many think that the 1987 Pacific Southwest Airlines Flight 1771 was a regular (but terrible) crash, it actually has a much more sinister backstory. It all started when a ticketing agent by the name of David A. Burke was fired. He was let go on the grounds of petty theft for not paying for $69 worth of in-flight cocktail receipts. Some rumors also suspected him of involvement with narcotics. After being fired, David went and bought a plane ticket for PSA Flight 1771. 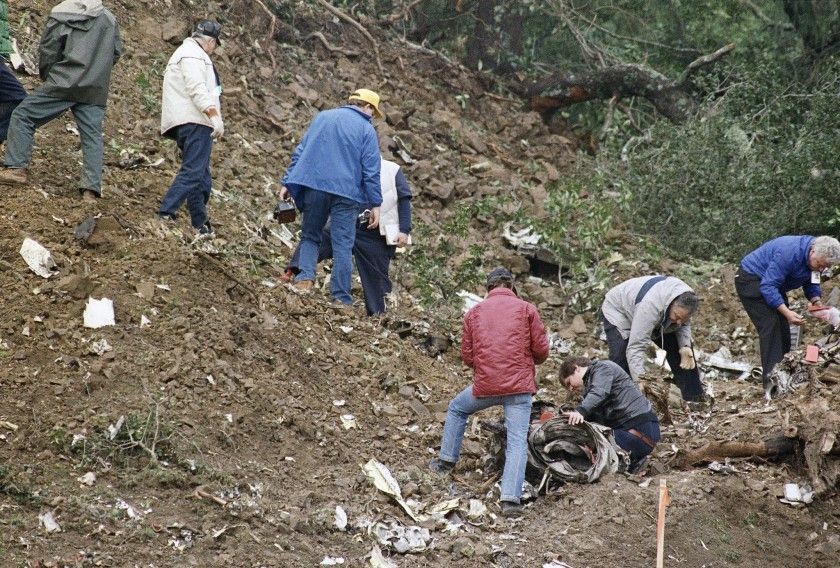 Onboard the flight from Los Angeles to San Francisco was David's previous manager, Ray Thomson. At the time, David still had his USAir credentials, such as his badge, despite being fired. Additionally, he had worked for the airline for fifteen years, so no one suspected any foul play. He boarded the flight with a Smith & Wesson Model 29 .44 Magnum revolver. He wrote a note on the back of an air sickness bag and dropped it in the lap of Thompson before heading to the restroom.

The note read: "Hi Ray. I think it's sort of ironic that we end up like this. I asked for some leniency for my family. Remember? Well, I got none and you'll get none." 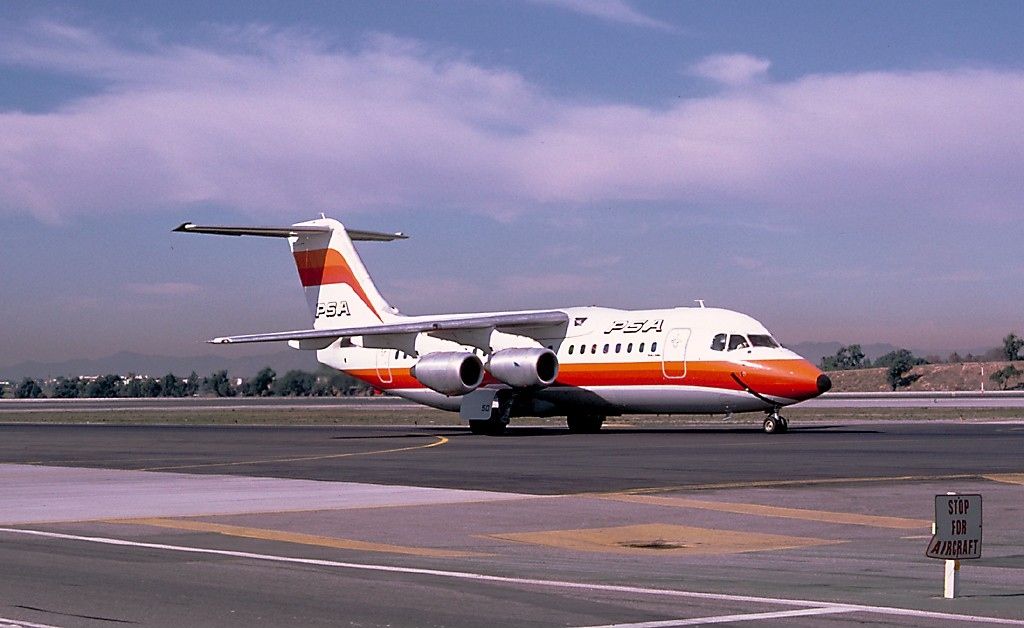 While Thompson read the note, David went to the bathroom to load his gun. Though it isn't certified, it is widely theorized that Thompson was likely shot first. First Officer Nunn reported to air traffic control of the situation on board, but then the radio cut out. The plane crashed after David also killed the pilots on the plane, going down at nearly a 90-degree angle. There is a voice recording of Captain Lindamood asking, "What's the problem?" to which David responds, "I'm the problem." 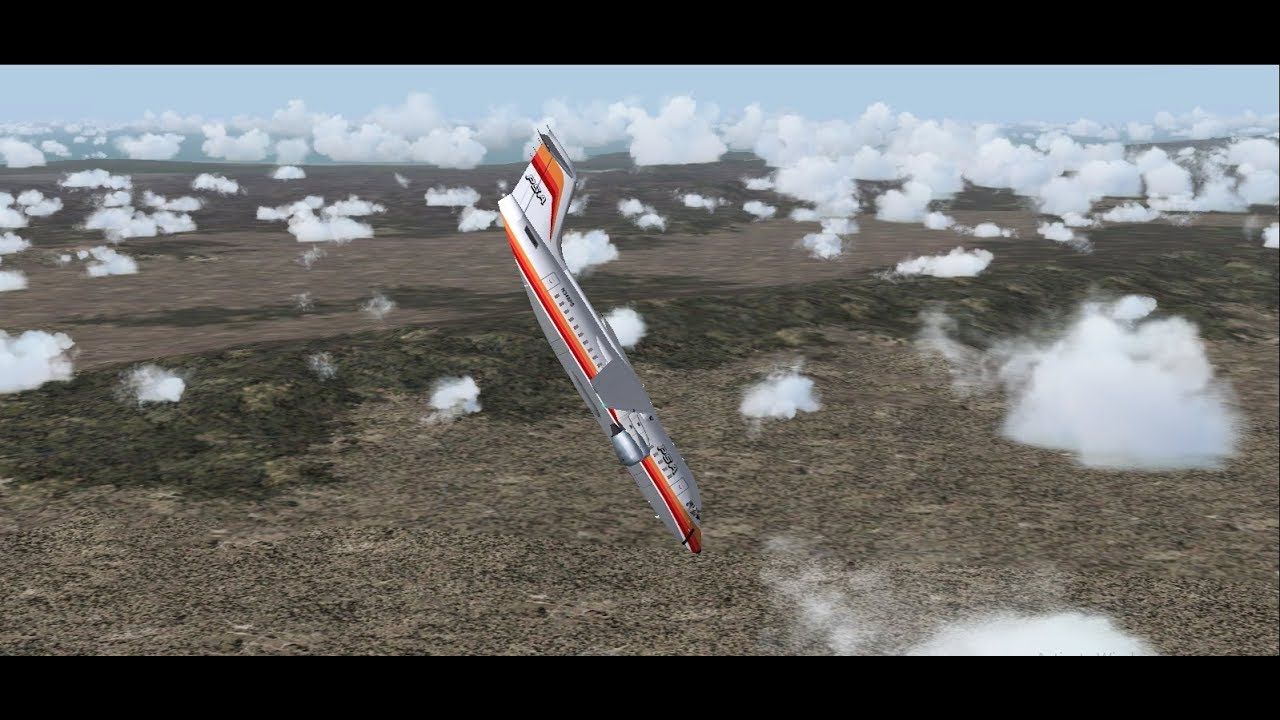 After the crash, new laws were implemented to ensure the safety of flyers. One required the "immediate seizure of all airline and airport employee credentials" after an employee is fired from an airline position. Additionally, all flight crews and airline employees must undergo the same security precautions as passengers. Everyone on the flight perished in the crash, including several corporate executives. Due to this, many big companies have a rule against high ranking individuals flying together.