The Hauntings of Wolf Creek Inn

The Wolf Creek Inn was built in 1883 as a stagecoach shop. It became an inn in the early 1850s to support weary travelers. It became a first-class hotel in 1883.

Clarke Gable and Carol Lombard would escape to the Inn frequently. Mary Pickford, Douglas Fairbanks, Orson Wells, and John Wayne were all famous faces who stayed at the Inn. President Rutherford B. Hayes and novelist Sinclair Lewis were some of the most famous guests as well. 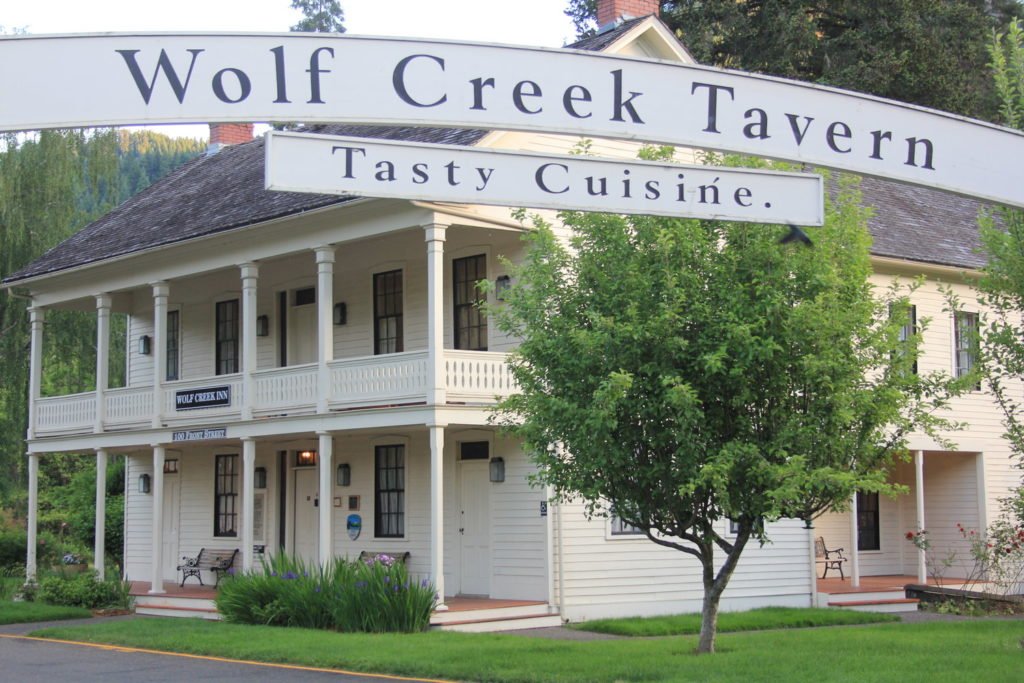 One particular guest, Jack London, loved the Inn so much that he stayed there constantly. He even lived there for an entire summer with his wife. The room he lived in would be preserved after his death…

Many people believe that they can still see London roaming the halls around his bedroom. Others have seen a female stagecoach driver named One-Eyed Charlie. 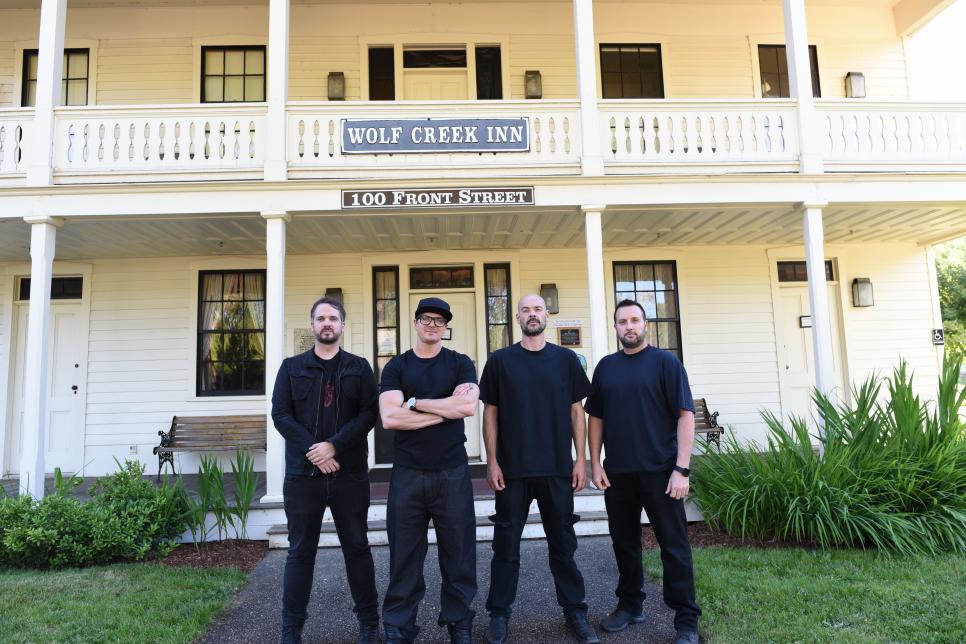 Today, the Inn is open, especially for paranormal hunters and history buffs.