The Head of a Prehistoric Wolf Was Found in Siberia, Perfectly Preserved

Scientists confirm that they’ve discovered a Pleistocene era creature, which is the oldest preserved creature ever discovered. Thing is, they don’t know anything else about it. 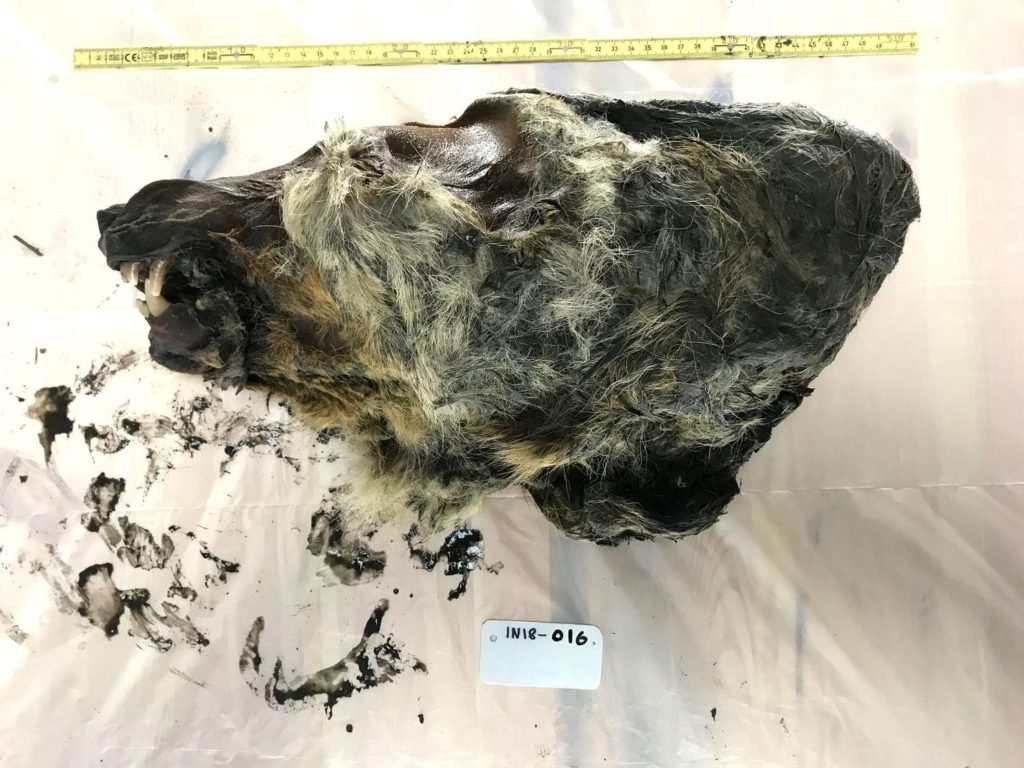 Paleontologists believe that this wolf head had been frozen for close to 30,000 years. They theorize that this wolf was 2-4 years old and full grown, but that’s it. Scientists have been comparing this wolf to the size of modern wolves, discovering that this wolf was roughly 1/3 larger than the average wolf, and had fur that was near twice as dense.

This wolf head was received by a group of scientists doing a study in Siberia, the head was delivered by an unnamed Russian man, who had claimed he found it while rooting around the area in search of mammoth tusks.

Scientists announced this information at a paleontologist convention in Tokyo this month, theorizing that we will progressively find more because the Earth is steadily losing its permafrost, which is REALLY bad news. 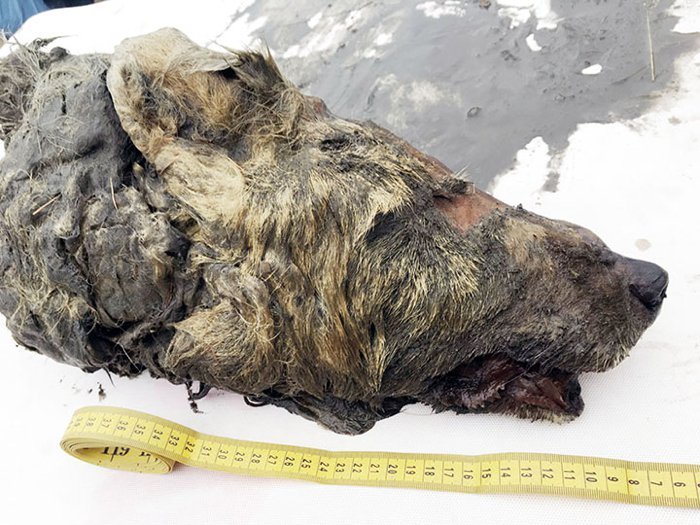 The Swedish Museum of Natural History is planning on further examining the head’s DNA. Maybe then we will learn about this bizarre creature.