The Historical Viking Sword From the Future

Nearly 170s swords dated between 800 to 1,000 A.D. have been found. The swords, named Ulfberhts, were extremely strong and useful in intense Viking battles. The technology used to make these swords had not been invented yet. In fact, the technology wouldn't even be touchable for another 800 years.

All of the swords are inscribed with Ulfberht. Researchers believe that this is how made the swords. Blacksmith Richard Furrer of Wisconsin said that making the swords is difficult even by today's standards, so the fact that an ancient Viking could achieve this is incredible.

During crafting, the tiniest flaw would render it completely useless. All of these swords had been made perfectly and have obviously survived tons of battles. So, how did these even come to be?

Researchers have said that the manufacturing process is intense to craft a sword this well. Iron ore must be heated to 3,000 degrees Fahrenheit in order to liquefy it. The blacksmith will be able to remove the impurities by mixing carbon into the iron to make it stronger. Since medieval technology could not heat ore to that temperature, the carbon was pounded (by hand) painstakingly into the sword. 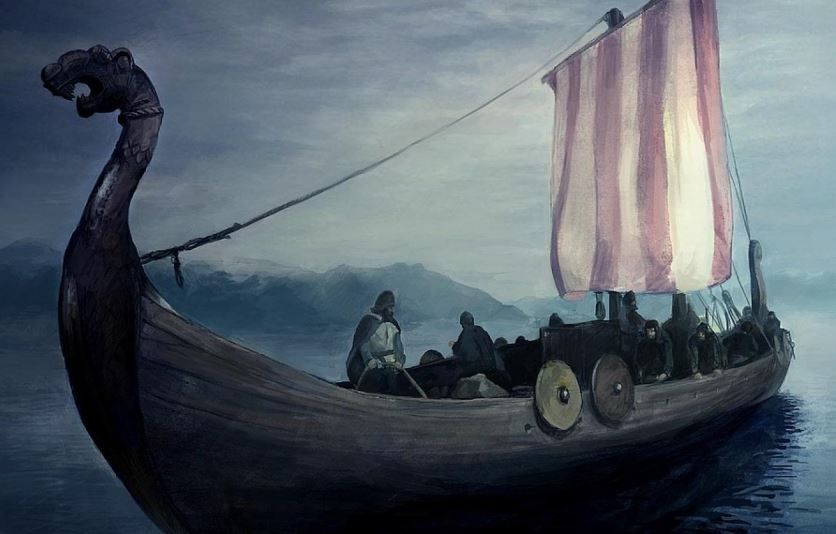 Either these Viking blacksmiths were extremely strong and endurant, or they had some other technology that we don't know about. There's always the possibility of time travel, of course.

It's hard to tell just how these ancient Viking blacksmiths made these swords without the future technology. There is no other evidence of advanced blacksmithing back when these were forged.