A surveyor in Fort Meyers, Florida was following a dirt road while checking out the area to see whether or not it would be suitable to build a development. His plans took a turn when he discovered human remains.

The surveyor immediately reported his findings to the local authorities who quickly set up a crime scene. They found eight skeletons scattered throughout a 200-yard radius. Detectives thought that maybe the remains were dumped there by a nearby crematorium. Sadly, the lack of clothing and personal items halted that theory.

Naturally, people speculated about a serial killer. Fingers were pointed at Daniel Conahan, a serial killer who was currently on death row. He was convicted of first-degree premeditated murder and kidnapping in 1999.

Conahan had a distinctive way of killing his victims. They were always assaulted and horribly mutilated. Even after his incarceration in 1999, more of his victims were showing up. One in 2000, two in 2001, and one in 2002. The mass burial site was found in 2007. These murders are best known as the Hog Trail Murders. 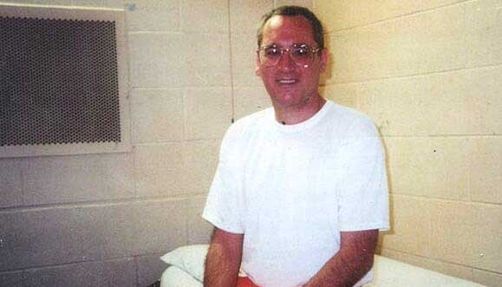 Several bodies of the Hog Trail murders remain unidentified. Investigators believe that Conahan has at least 19 victims under his belt, including the ones found in the mass grave.

Though he hasn't been formally charged with those murders, it's heavily believed that he is the one responsible.