The Hollywood Stars Who Swiftly Ruined Their Reputations

Living in the spotlight means you constantly have to watch what you say, and if you want a favorable reputation, sometimes it's hard to deal with that pressure. Actors like Mel Gibson, Louis C.K., and musicians like Britney Spears have endured some of the worst criticism that the industry has to offer... 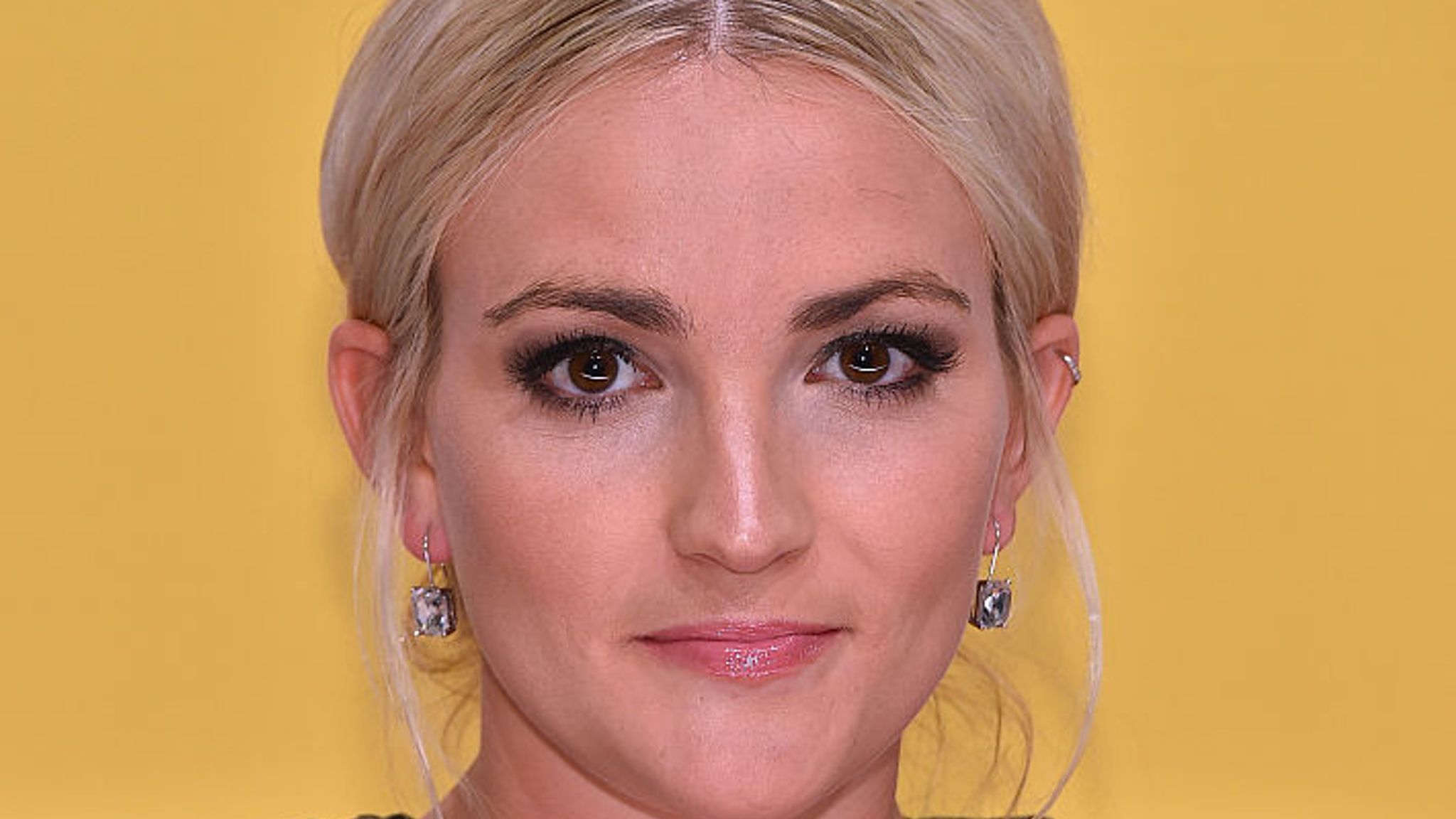 Jamie Lynn Spears had a blossoming career on Nickelodeon until she got pregnant in her teens. The sister of Britney Spears, she's been a recluse ever since the birth of her daughter, about a decade ago. She's only recently been resurfacing into the spotlight. 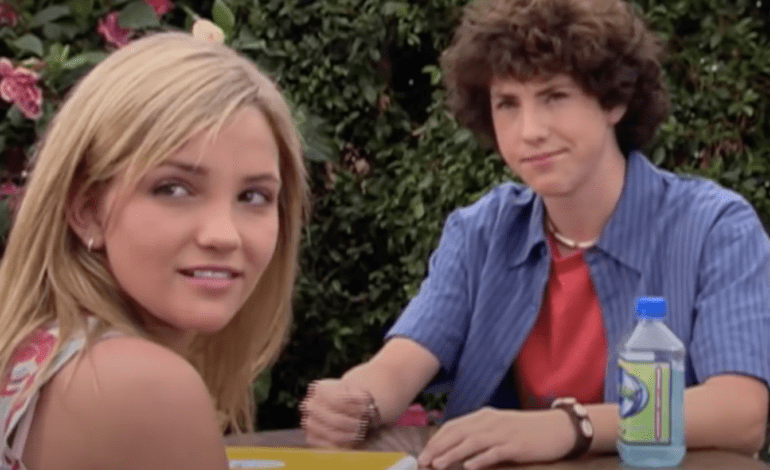 Zoey 101 was one of Nickelodeon's most popular series, featuring a cast of characters who all attended the same California boarding school. The writer is also credited for Drake & Josh and iCarly, but when Spears got pregnant, they pulled the plug on Zoey.