The Horrible Crimes of Tony Costa, the Cape Cod Killer

In the 1960s, Antone Charles Costa wasn't your average young man. Instead of listening to the newest records and growing his hair long, Tony, as he was known to friends and family, was butchering young women and burying them in shallow graves in Truro, Massachusetts.

At just 16 years old, Tony showed signs of violent behaviors. In 1961 he broke into an apartment and stood by the bedside of a sleeping teen girl. He returned a few days later and dragged her down the stairs, but her neighbors saved her from what could have been a terrifying fate. That was just the start of Tony's violent attacks. 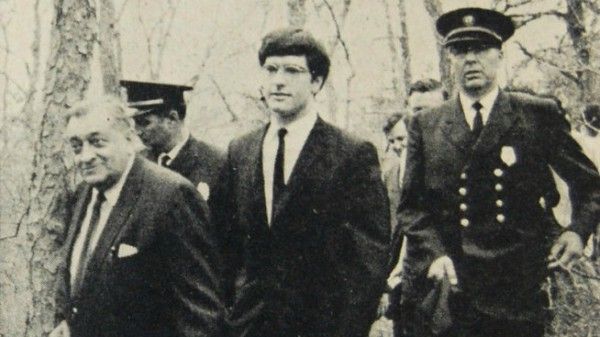 As a child, Tony's father passed away in WWII, but told his mother that he would visit him at night; early signs that Tony was not well. Famed writer, Kurt Vonnegut, knew of Tony Costa, and wrote about him in a 1969 article in Life magazine. He said that his daughter, Edith, had known Costa and that she claimed that "If Tony is a murderer, then anybody could be a murderer."

Locals in the Provincetown area knew of Costa and had always felt that the young man was a "little bit off." He was living in a boarding home at the time of the murders and was described as a loner who seemed "a bit into himself" and loved taxidermy. He worked odd jobs while living at the boarding house and two of his victims actually lived under the same roof with him. When he was arrested, authorities found blood-stained ropes in his closet. When his crimes were exposed, he quickly went from obscure local handyman to the "Cape Cod Killer." 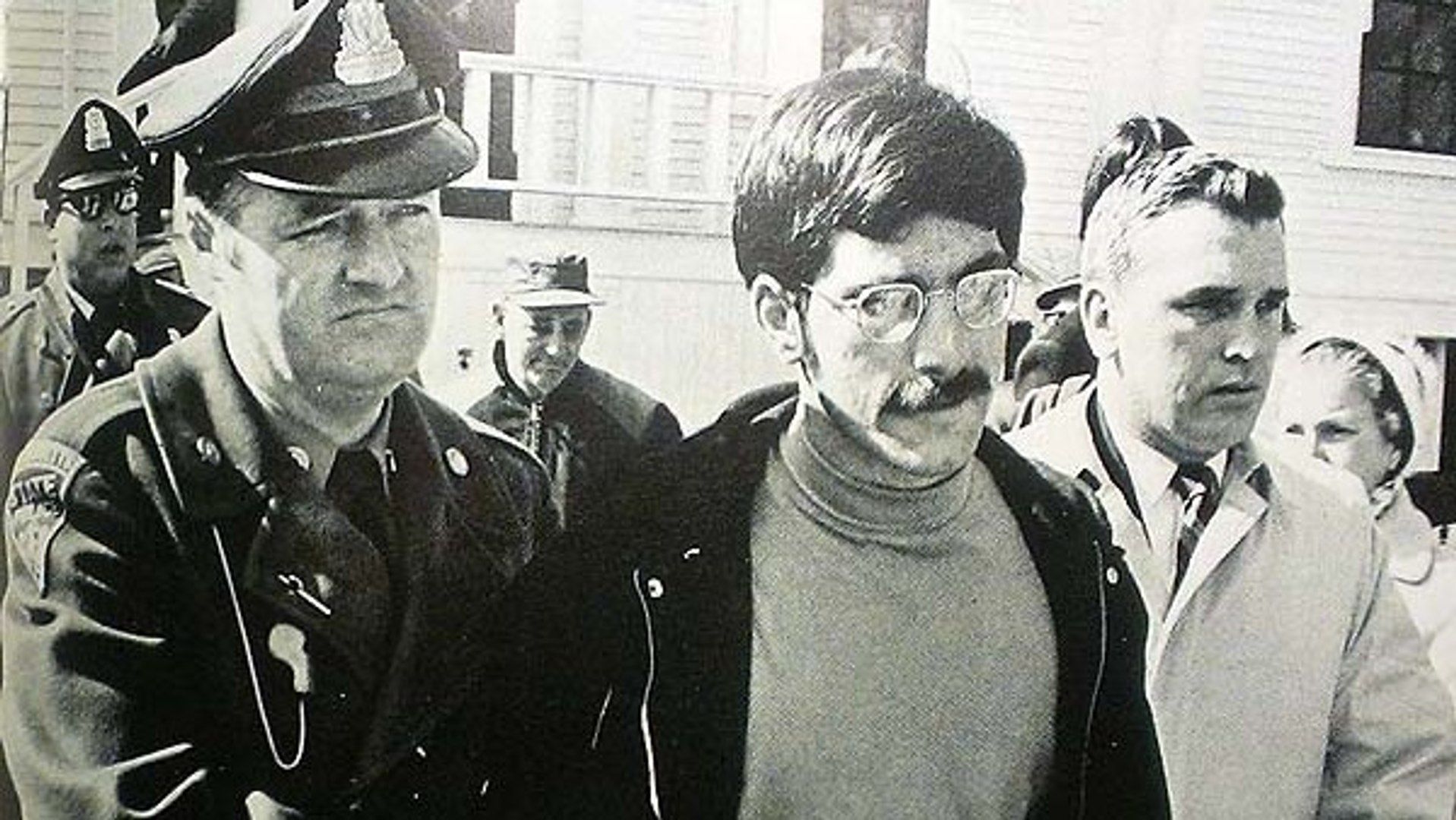 In January of 1969, a local resident reported a suspicion Volkswagen parked on a dirt road in Truro. Police checked it out but didn't find anything suspicious at first. However, within the next two months, the remains of four young women were found, dismembered, in that very same area. Police hypothesized that the women were dismembered with a brush hook or ax, shot with a .22 rifle, and buried into shallow graves, all in the same area that Costa was growing some marijuana. The women's remains showed signs of necrophilia and the coroner found "human teeth marks" on their bodies. The Volkswagen was also tied to Costa, who had been seen driving the car and had inquired with a local auto shop about a new paint job.

When Tony finally faced the judge, he was asked if "he had anything to say before sentencing." His reply: "Keep digging." It's believed that while the remains of four women had been found, Costa had actually murdered up to eight women in total. He was sentenced to life in prison for the murderers of Mary Ann Wysocki and Patricia Walsh and later committed suicide in prison.