The Horrific Crimes of Kermit Gosnell

The crimes of Kermit Gosnell haunt the medical industry to this day. Gosnell ran a faux Women's clinic that specifically handled abortions. Abortions before 24 weeks are legal in Pa., but most of Gosnell's procedures dealt with late-term abortions. In that vein, he is recognized as a serial killer as she murdered many babies outside of the womb due to "failed" abortion procedures.

Throughout his 32-year career of aiding poor and immigrant women in abortions, he received 42 lawsuits of malpractice which involved infections, emergency hospital visits, and other horrible injuries. He was also involved with killing Semika Shaw and Karnamaya Monga after botched abortions. 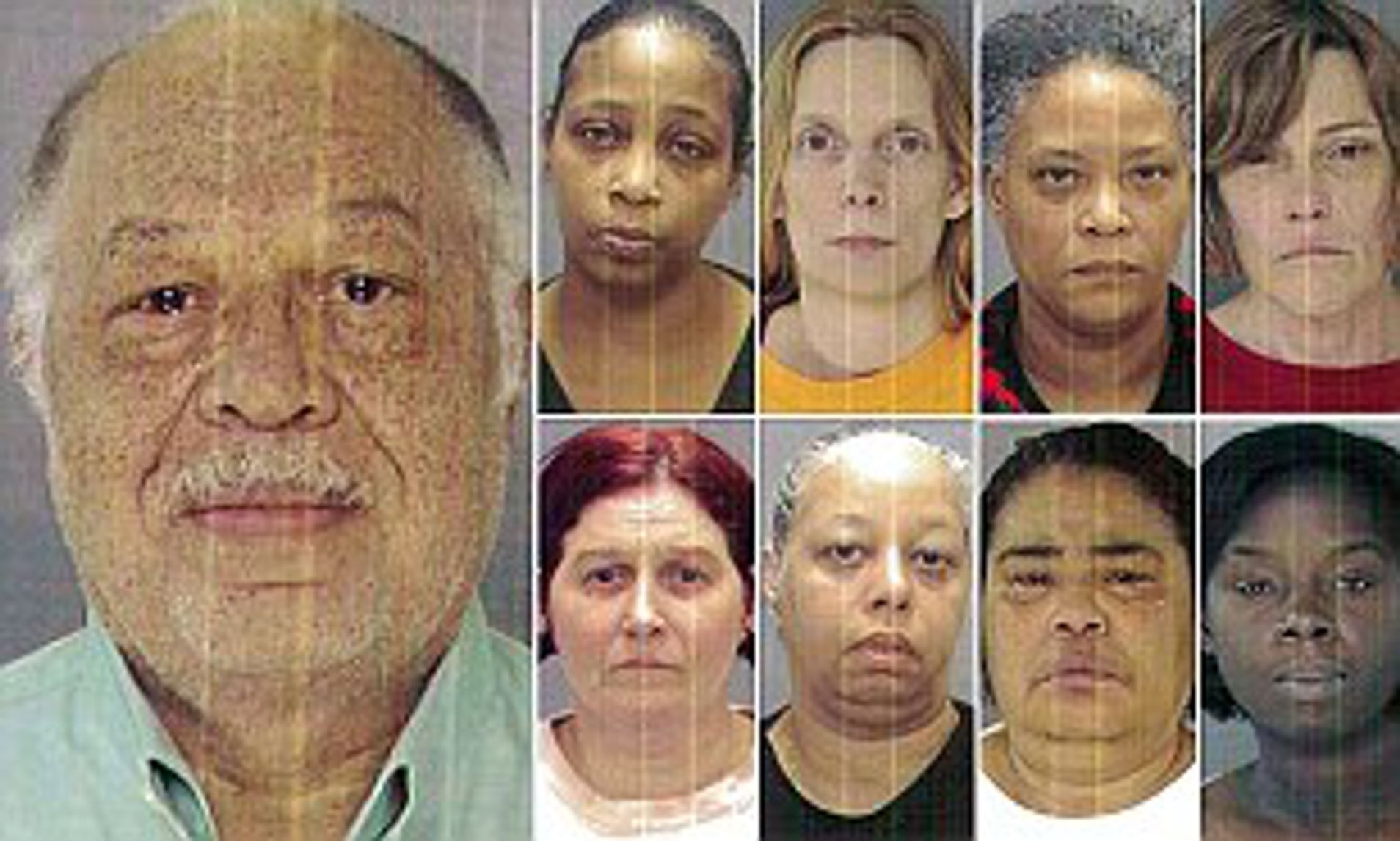 Gosnell employed hundreds of unqualified individuals for the practice. Even when someone claimed to be uncomfortable with performing a procedure, Gosnell made them perform it anyway. The conditions were more than unsanitary. Stray cats roamed the halls, medical instruments remained uncleaned between procedures, blood was on the floors and walls, etc.

In 2011, Gosnell and various co-defendant employees were charged with eight counts of murder, 24 felony counts of performing illegal abortions beyond the state of Pennsylvania's 24-week time limit, and 227 misdemeanor counts of violating the 24-hour informed consent law. The murder charges related to an adult patient, Karnamaya Mongar, who died following an abortion procedure and seven newborns said to have been killed by having their spinal cords severed with scissors after being born alive during attempted abortions. In May 2013, Gosnell was convicted of first-degree murder in the deaths of three of the infants and involuntary manslaughter in the death of Karnamaya Mongar. Gosnell was also convicted of 21 felony counts of illegal late-term abortion, and 211 counts of violating the 24-hour informed consent law. 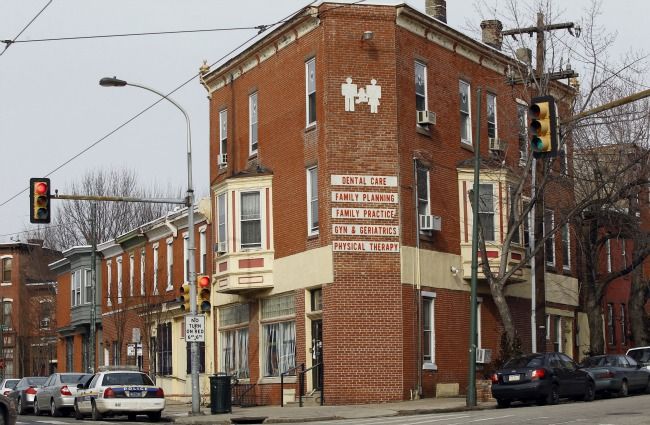 Patients of the clinic suffered from STDs and sepsis due to the unsanitary conditions. On more than one occasion, a botched abortion led to extreme blood loss and internal organ damage. A woman undergoing a procedure for a hysterectomy almost lost her life due to hemorrhaging that the staff could not control. They mismanaged drugs and usually administered too much. The list goes on.

Gosnell's practice was legally abiding for years. Most people question why, but the answer was obvious: the government did not perform the checks that it claimed it did. The only reason Gosnell was convicted was due to an FBI raid over drugs that were alleged to be in the office. Even though infractions were held against the practice, they were never followed up on. This caused many women and babies to have their lives completely ruined or lost.