The Horror Filmmaker Who Ended Up Getting Murdered

Pier Paolo Pasolini was born on March 5th, 1922 in Italy. In the '60s and '70s, Pasolini debuted tons of horror films that defined a generation. He played with themes of cannibalism, dark twists on current events, historical nuances, and general gore.

In 1975, he released his final film called The 120 Days of Sodom. The LA Times called it an "unrelenting parade of degradation and torture." Funny enough, the film was debuted three weeks after his untimely death. 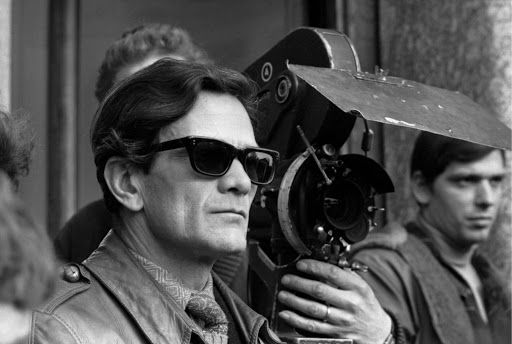 On November 2nd, 1975, Pasolini's badly injured corpse was found in a vacant parking lot in a suburb of Italy. It was determined that he had been run over by a car multiple times hours before the discovery.

Later, a 17-year-old named Giuseppe Pelosi was pulled over by police for speeding. It was determined that he had been driving Pasolini's silver Alfa Romeo. Upon further investigation, Pelosi's ring had been found near Pasolini's body. 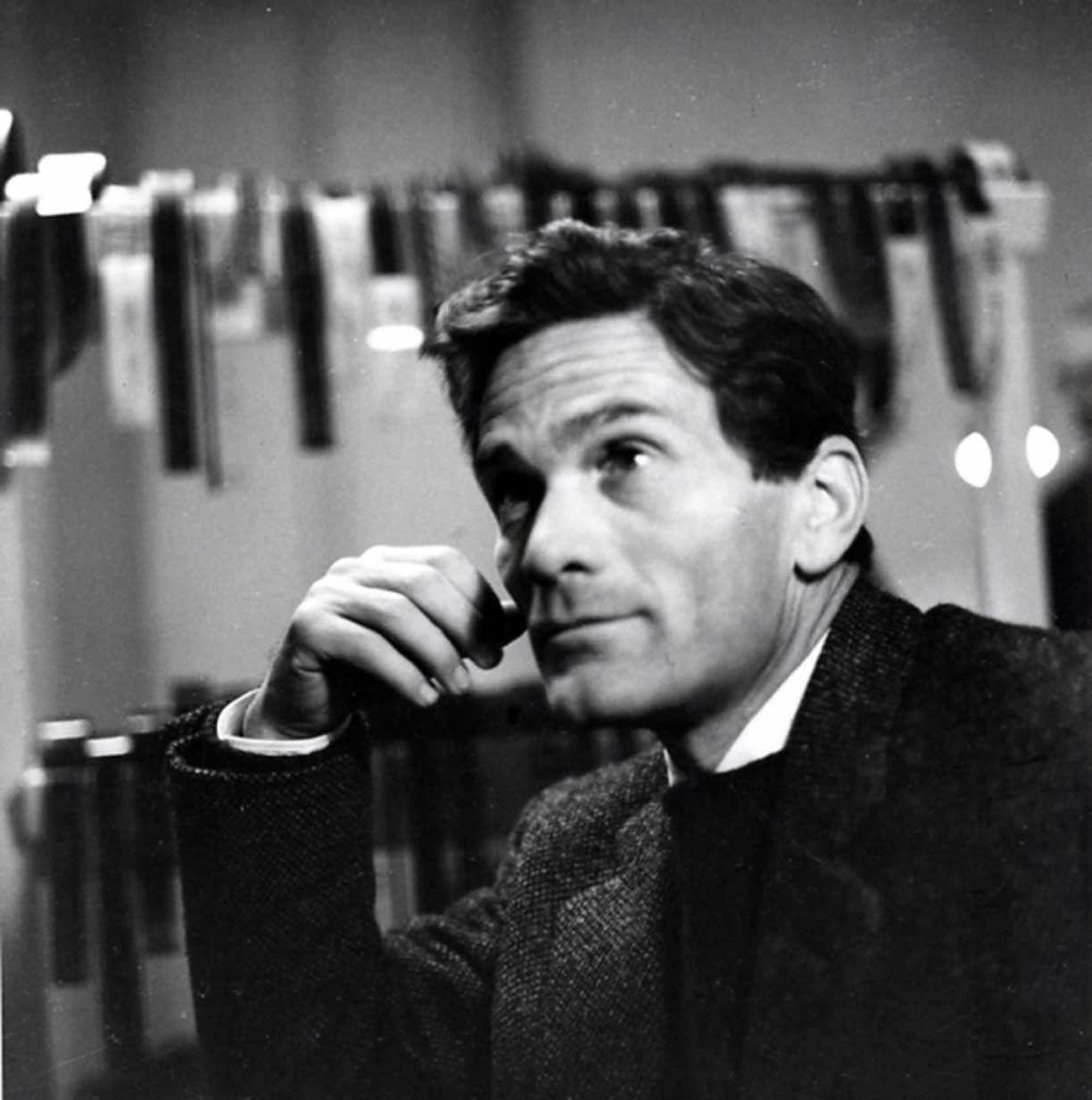 Pelosi claimed that Pasolini solicited him for sex. It's unclear how everything led to Pasolini's murder and Pelosi's theft of the car. Apparently, friends and family of Pasolini think that there were more political motives to the murder, but those accusations had never been confirmed.