Underwater could be our new favorite Kristen Stewart movie, and it might set the stage for what's going to be coming out in the next year of movies. 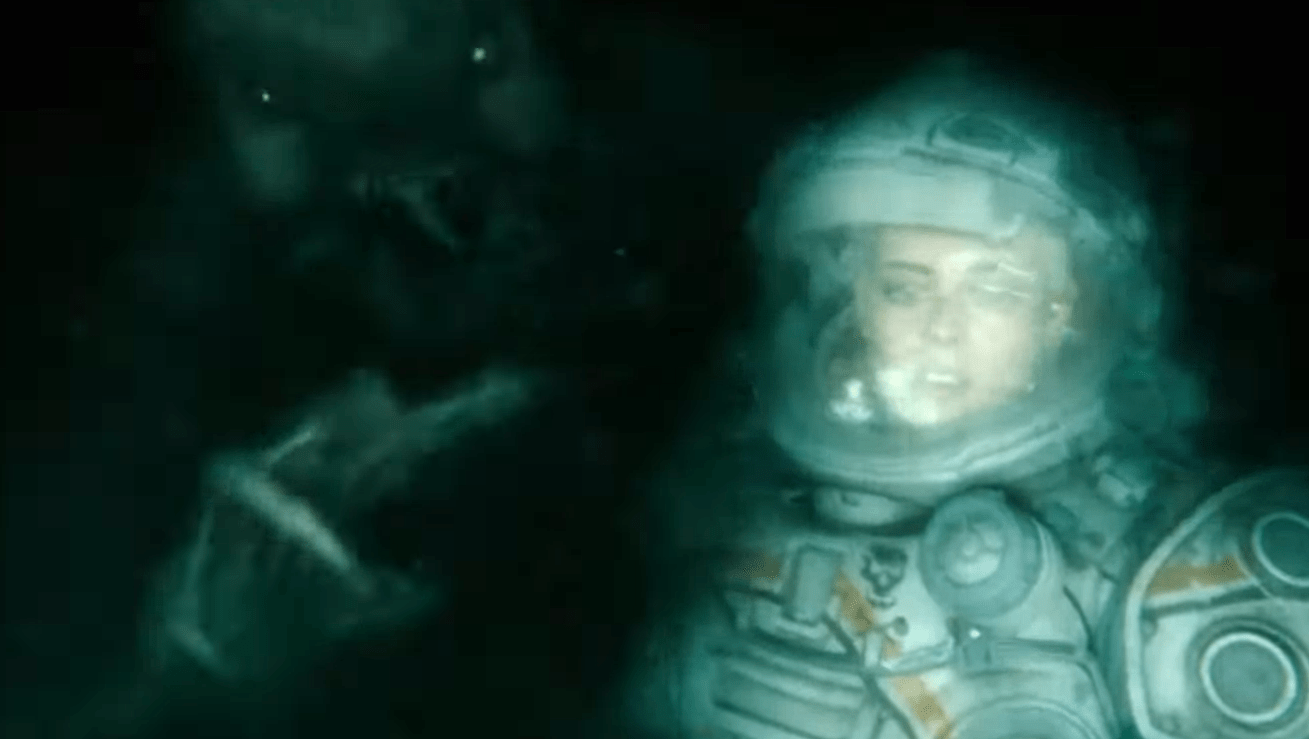 Initially, Underwater seemed like the standardized tyle of film that followed the "Alien" franchise. Man dives into the unknown, and there are creatures/figments/energies/things that don't want man to be in the unknown. Everyone has seen this type of story at least once in their lives, and if they haven't, they've been living under a rock.

Movies regularly try to shake up the formula of this helpless distress story predicated on discovery that's so regularly found in media. Some do it extremely well, like Cloverfield and Annihilation, but others miss the mark in major ways.

So, what does Underwater have that other movies don't? It's simple really, Underwater is completely unashamed of what it is.

Instead of jerking the viewer around for 30 minutes, introducing vague bits of dialogue that could pertain to an overarching plot and spitting meaningless characters in arbitrary ways onto the frame, Underwater gets right into the action.

The story is simple. Norah (Kristen Stewart) is an engineer on a high-pressure vessel that has been tasked with drilling into Marianna's Trench. The vessel that she's on malfunctions and she and a few survivors need to walk two miles underwater to the nearest outpost to save their own lives.

Obviously, two miles in the deepest point on Earth and two miles on the surface are massively different, and in true space horror fashion, they are not alone.

Underwater might not be the most innovative or unique movie to come out, but the fact that it's unabashedly honest with its audience and it doesn't try to be anything it isn't already is remarkable in this modern market.

Hopefully, more movies will be taking the example set by Underwater, if not, they might drown in 2020.