The Two Horror Movies You Definitely Missed in 2019

You might have missed twi of the most important underground horror movies of the year, but don't worry, we're here to tell you everything you need to know.

Depraved is a modern retelling of Frankenstein, but it has some serious cinematic differences. Instead of approaching it from a retro-campy style of filmmaking, Director Larry Fessenden takes a more modern approach. Using bleak colors and neutral, medical building lighting palates, Fessenden creates an image holds the same shape as the original Frankenstein, but breathes life into a new representation of it.

This movie is centered around a veteren field surgeon with PTSD who gets obsessed with reconstructing bodies on his own time. He accidentally creates a newer version of Frankenstein's monster. However, just like in Frankenstein, the real monster was the circumstances that brought him to that point in the first place. 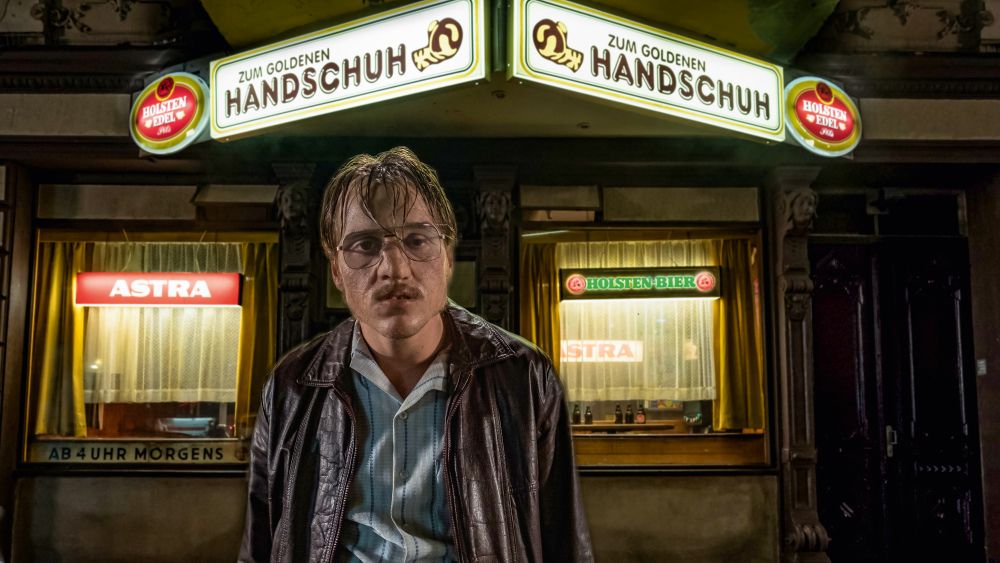 This movie is about the drunkard serial killer Fritz Honka that murdered dozens of women between 1970-75 in Germany. Honka would hide the bodyparts of the women he killed in his small apartment, which he shared with an older woman. He abused this woman, in addition to threatening to pin all of his crimes on her. He manipulates this woman to introduce him to her daughter, for whatever sick reason he wanted to meet her.

His main grounds for hunting was a dive bar called "The Golden Glove." Honka was drunk the majority of his time in real life, so the actors in this film got a little buzzed before every scene to build up the authenticity in their speech patterns and mannerisms. This movie is strange, brutal, and oddly serene. It's not for everyone, but it is definitely a movie that you shouild watch if you're at all interested in true crime.