The Horrors of Phossy Jaw

Back in the early 1800s, it was found out that adding yellow phosphorous to a matchstick head made them easier to ignite. There was a high demand for these types of matches, so factories began to pop up everywhere.

Most matches were massed produced using yellow phosphorous between the 1840s and 1910s. After nearly 20 years, the practices ended up in national news and many groups were protesting against the use of yellow phosphorous.

It quickly became obvious that the chemical reactions of the yellow phosphorus was becoming a health hazard for the folks making the matches. 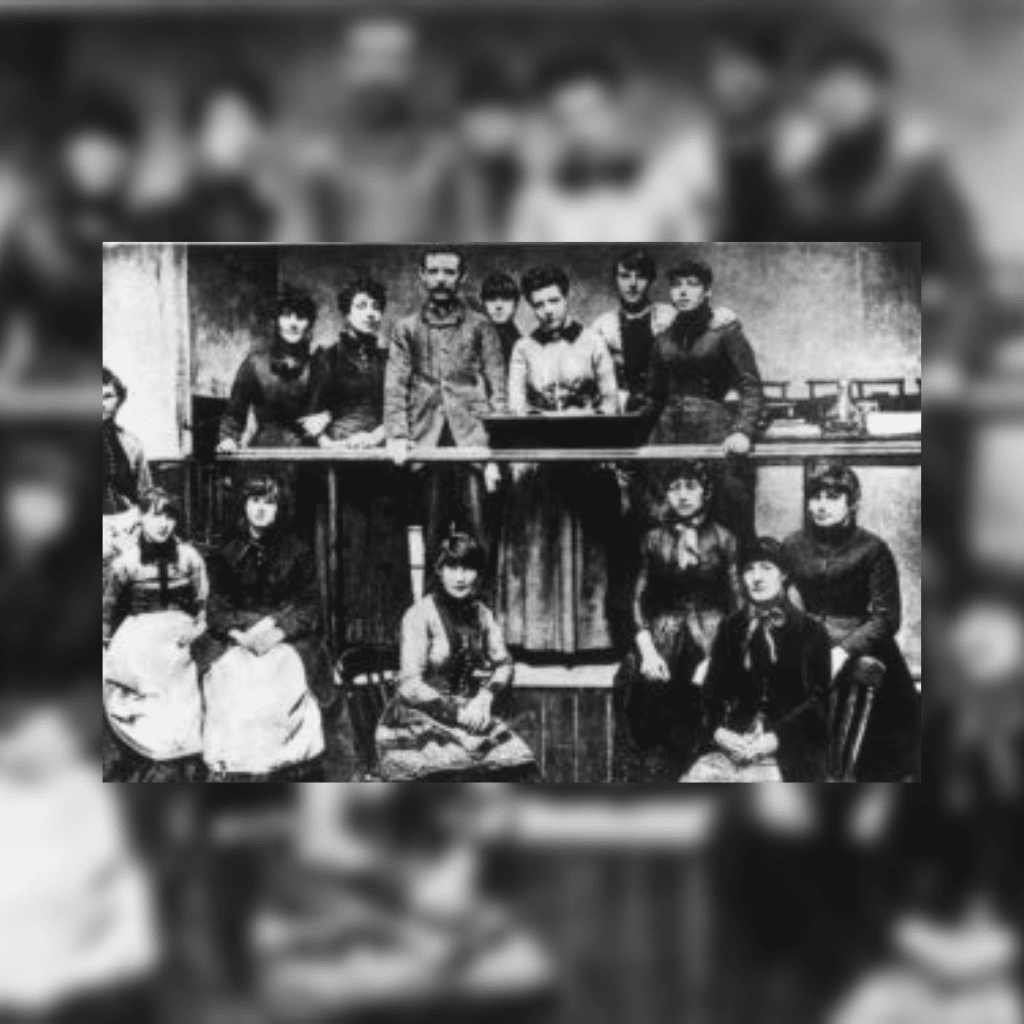 The victims would first begin feeling painful toothaches along with the swelling of their gums. It didn’t take long before their jaw was in severe pain, and they began to lose their teeth.

After three months, their jaw would begin to die, and after 6 months, they would experience full necrosis of their jaw.

The victim would also suffer severe brain damage, and their jaw would literally glow in the dark due to the phosphorous. It was devastating, but big-wig factory owners didn’t care. 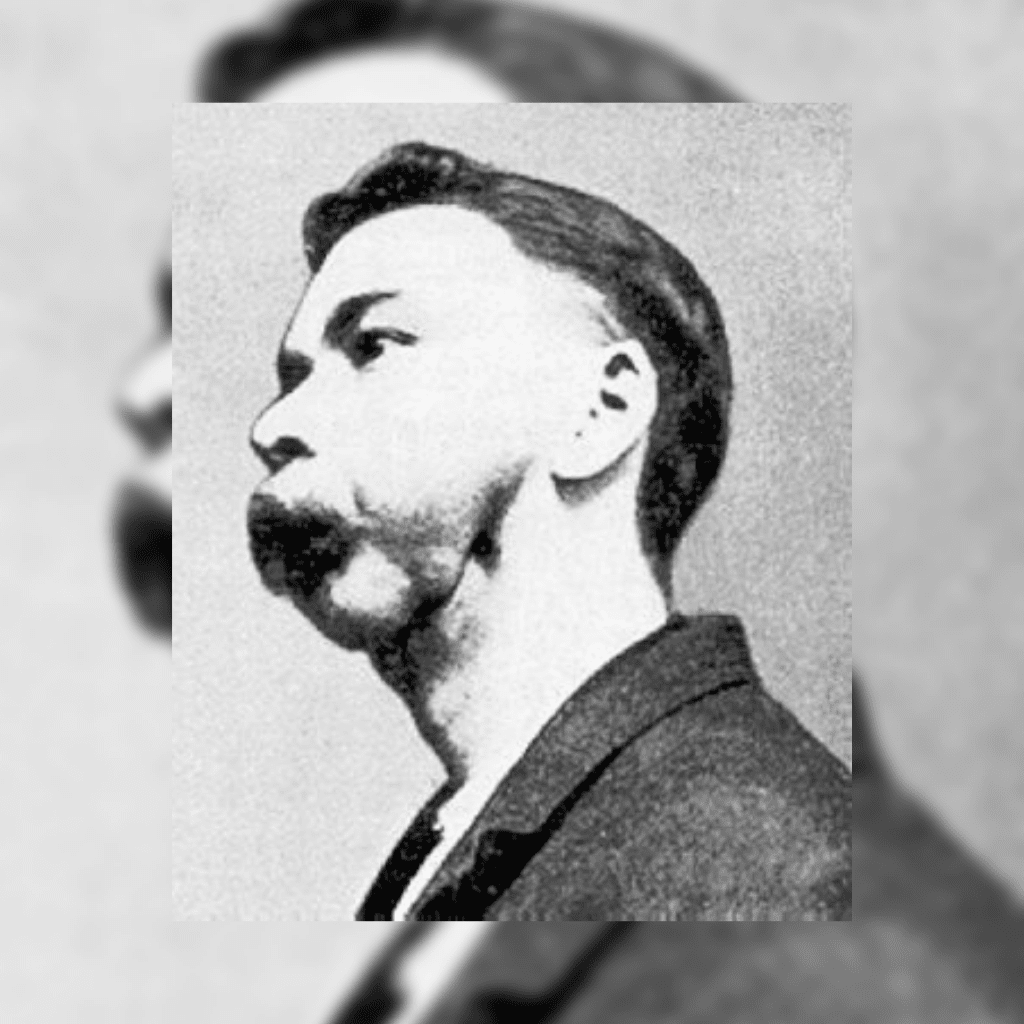 The first case of phossy jaw was documented in 1839. The female patient had been working in a match factory for over five years. At first, this seemed like a one-off situation.

Then, many match factory workers were experiencing phossy jaw. The painful disease would disfigure the patient and also disallow them to continue working.

In 1852, Charles Dickens even wrote about phossy jaw. He knew of a match worker who, “has now no teeth in his lower jaw, of which a great part is destroyed.” 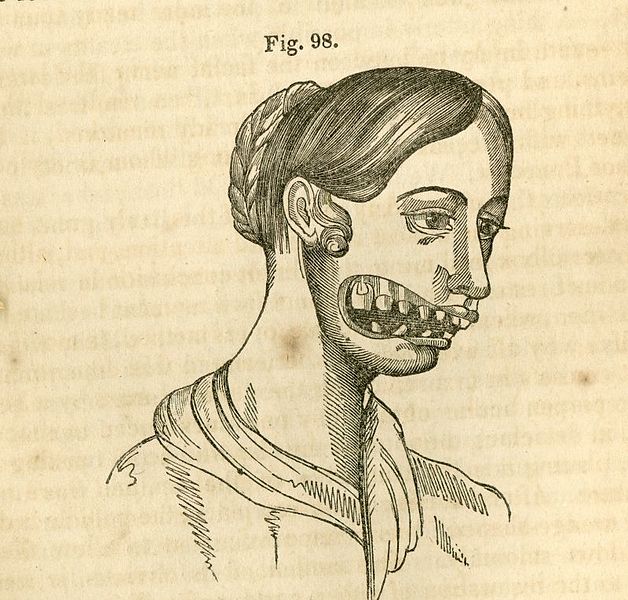 It took until 1910 for a total ban of yellow phosphorus to take place. Many workers’ lives were ruined due to the conditions they were forced to work in, and how they were kept in the dark for so many years about this horrible disease.

Unfortunately, many people lived with the consequences of the horrific working conditions that they were forced to be in. Those who did survive phossy jaw lived without the lower part of their face and often grew ill with malnutrition.