The Hotline Miami Collection Will Now Be Available on All Consoles 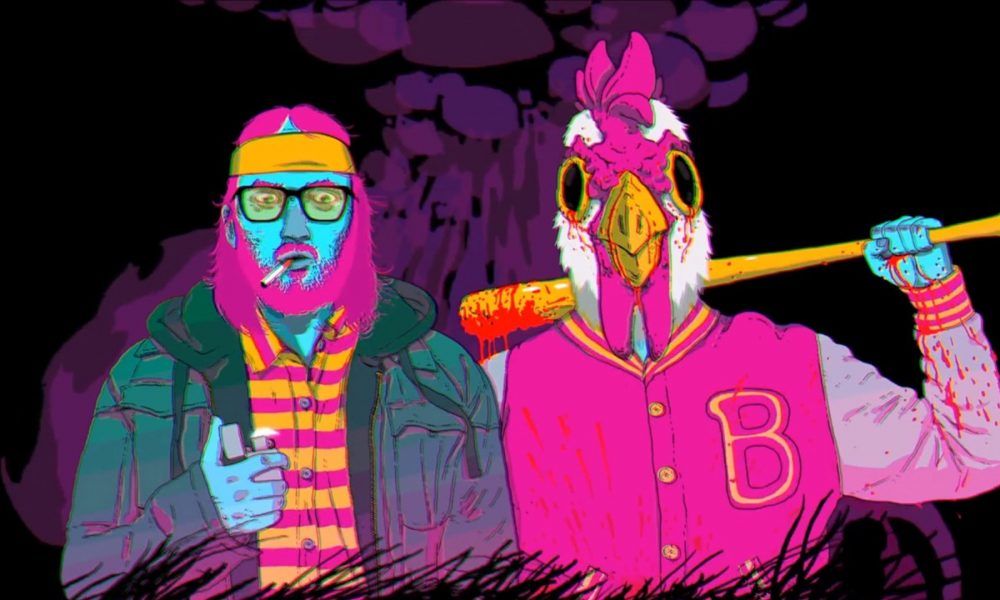 Just in case you've been living under a rock for the past 8 years, Hotline Miami is an extremely special indie title that rocked the video game art world to its core in 2012. For some backstory, Hotline Miami was produced by Jonathan Söderström and Dennis Wedin under their indie dev title "Dennaton Games." Hotline Miami is a top-down shooter that seems simple and approachable, but the hair-trigger timing challenges and unforgiving nature of the game will prove brutal to even the most experienced gamer.

This game was a huge step for the indie developer world, showing audiences that titles don't need to have movie-like graphics and a $100 million budget to be gripping and memorable. 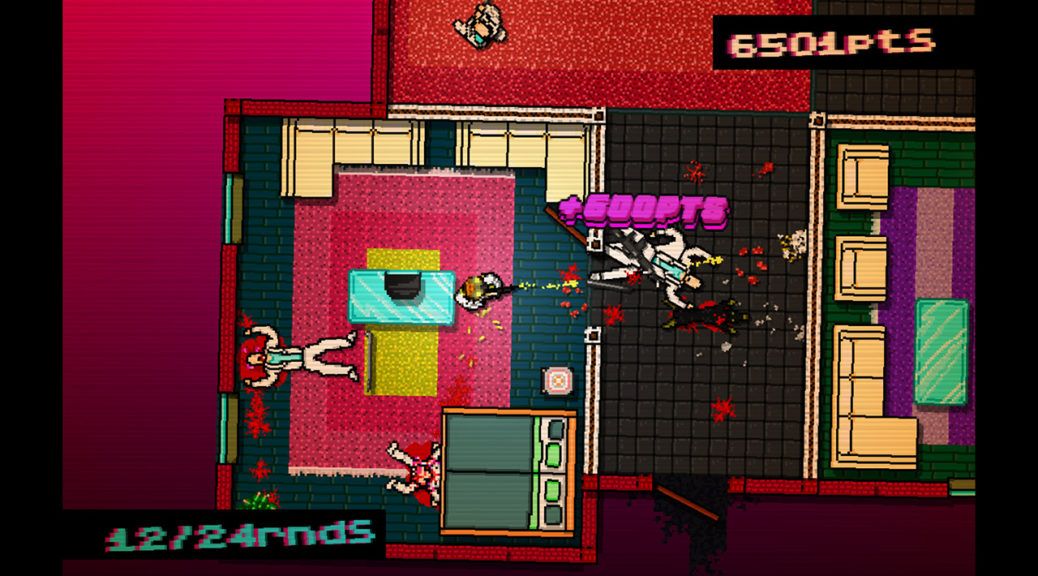 The reason that this expansion to the X-Box One (Microsoft was the final developer to pick up the game collection on their store because the asking price for the game was so low from the developers) is such a big deal is that these two guys have found success in the gaming world with their own code of ethics.

Jonatan Söderström and Dennis Wedin built Hotline Miami on a paycheck to paycheck budget. It took them one year to make one of the most celebrated indie titles of history. Meanwhile, it takes Activision five years to make the same Assassin's Creed game they've been re-releasing since 2009. By the way, that game had a $250 million budget. This is a huge moment for indie developers, and it's been a long time coming.