Heidi Broussard went missing in December. Her two-week-old daughter, Margot, was nowhere to be found. Naturally, family and friends began to speculate that Broussards boyfriend and father of Margot was the culprit. Shane Carey, distraught that his girlfriend and newborn daughter were missing, cooperated with investigators as much as he could. Luckily, it didn't take them very long to figure out who the true criminal was.

Heidi's longtime friend Magen Fieramusca was just as worried as Shane was. In fact, she was the one to point the finger at the boyfriend. She was so adament that Shane had something to do with Heidi and Margots disappearance that the police looked closer at her as a possible suspect... 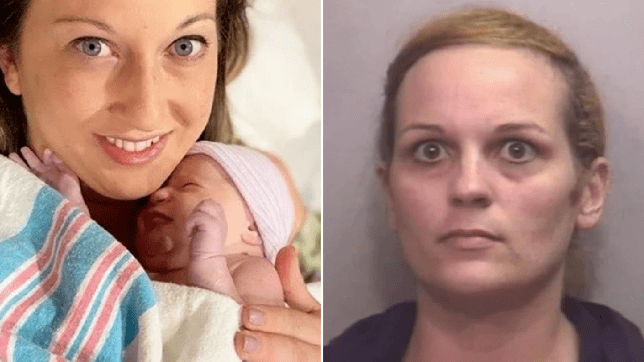 According to Shane, Heidi and Magen had been friends for over a decade. The two were, allegedly, pregnant at the same time.

Police investigated Magen's residence and found Heidi's vehicle on the property. Tragically, her body was found inside. Margot was found alive in Magen's home. She was quickly reunited with her father and older brother. 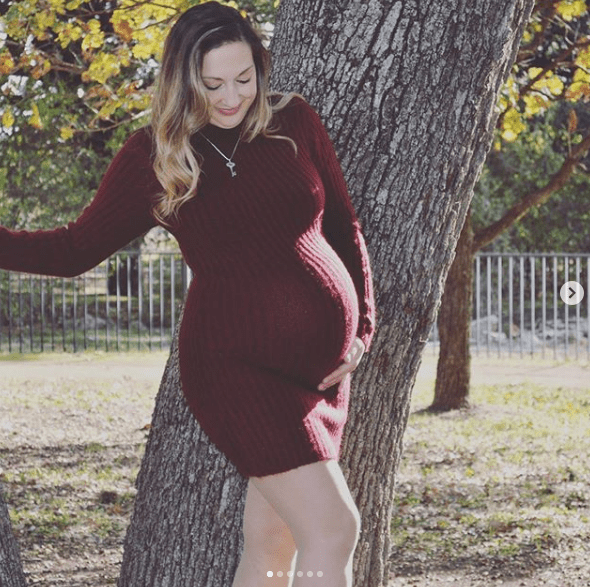 According to an affidavit, Magen convinced her friends and ex-boyfriend that she had given birth and presented Margot as her daughter. FBI agents followed Magen's ex-boyfriend to a Target store where they confronted him with a photo of Margot. He claimed that was the baby at his residence with his ex-girlfriend.

The indictment says that Magen kidnapped Margot and asphyxiated Heidi before concealing her body.