In late 1880s New England, the citizens were met with a new-age witch hunt. Instead of witches, they were hunting vampires.

This was a time when tuberculosis was quickly spreading through Rhode Island, Connecticut, and Vermont. At the time, the illness was commonly called ‘consumption’. They called it that because if one member of the family got the illness, it would soon consume the rest.

Most people believed that the first infected member of the family would drain the life of their relatives. Those who died were exhumed and examined soon after their burial.

They did this because they felt that this was the way to tell if the person was a vampire or not. If the body was too fresh, it was assumed that the body was still feeding on the living. 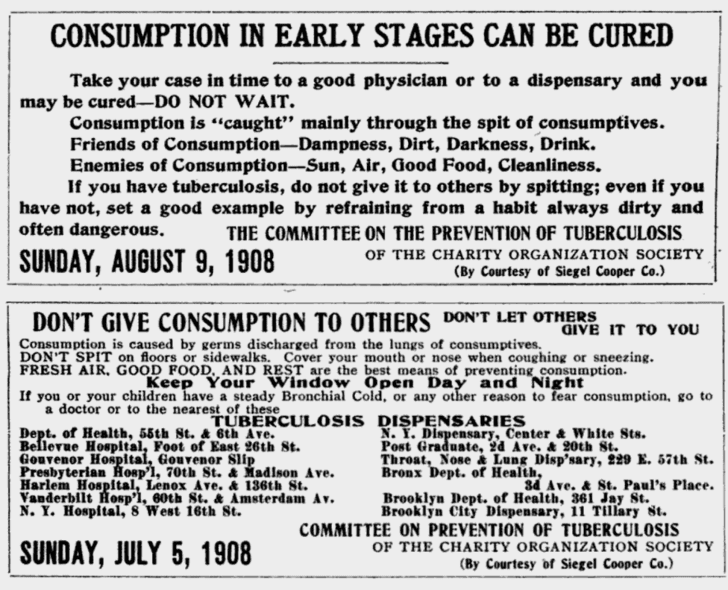 To stop this feeding, those who exhumed the body would commonly turn the body in its grave so that it was facing towards the earth. Others would burn the organs of the body, or even decapitate it.

Mercy Brown was a 19-year-old tuberculosis victim. After her death, her family did not believe that vampires were to blame for the illness and refused to have her body exhumed.

The other townspeople grew angry at their decision and refused to give in. Finally, her father complied.

When Mercy was dug up, her body showed signs that it was still fresh. The most terrifying part? Her body was already facing towards the earth… That’s not how the family left her. 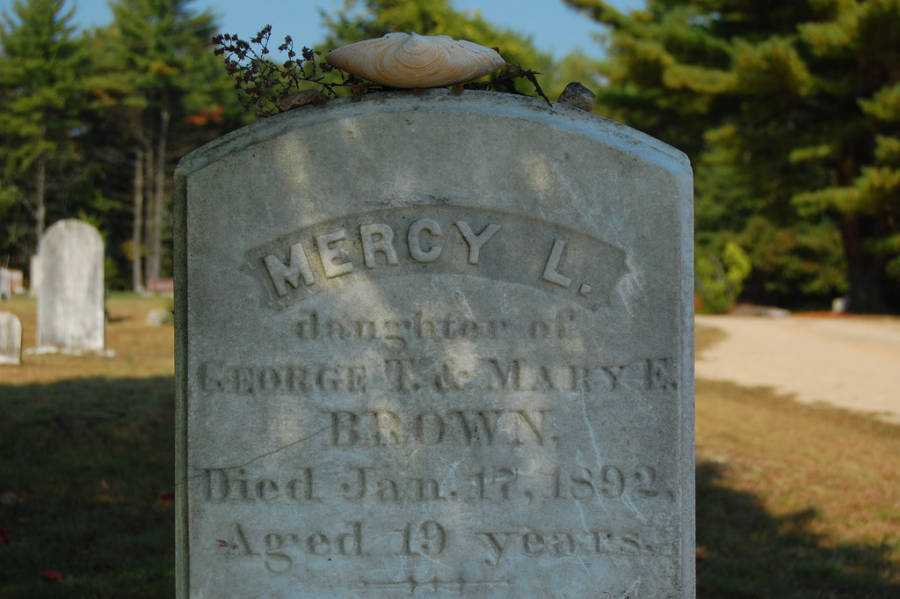 The townspeople panicked and immediately burned her corpse. They were not taking any chances.

They took her ashes and mixed them with water. Most people believed that this concoction would cure consumption.

Mercy’s brother was also dealing with consumption, and he was urged to drink her ashes to try and cure him. He died two months later.

No one knows for sure what happened with Mercy’s body. Her family was devastated to think that she was a vampire, but they were faced with the most bizarre proof.