On May 31st, 1995, a woman checked into an Oslo, Norway hotel under the name Jennifer Fairgate. Three days into her stay, a hotel employee checks on Jennifer to collect payment for the hotel room. After three notices go unanswered, a guard goes to the room. The door is double-locked from the inside and a "do not disturb" sign is hanging from the door handle.

Seconds after he arrives, he hears a gunshot from inside the room. He rushes back downstairs for help in opening the door. In turn, the door is left unguarded for 15 minutes. When they finally got the door open, they saw Jennifer's remains. She had, seemingly, shot herself in the head. 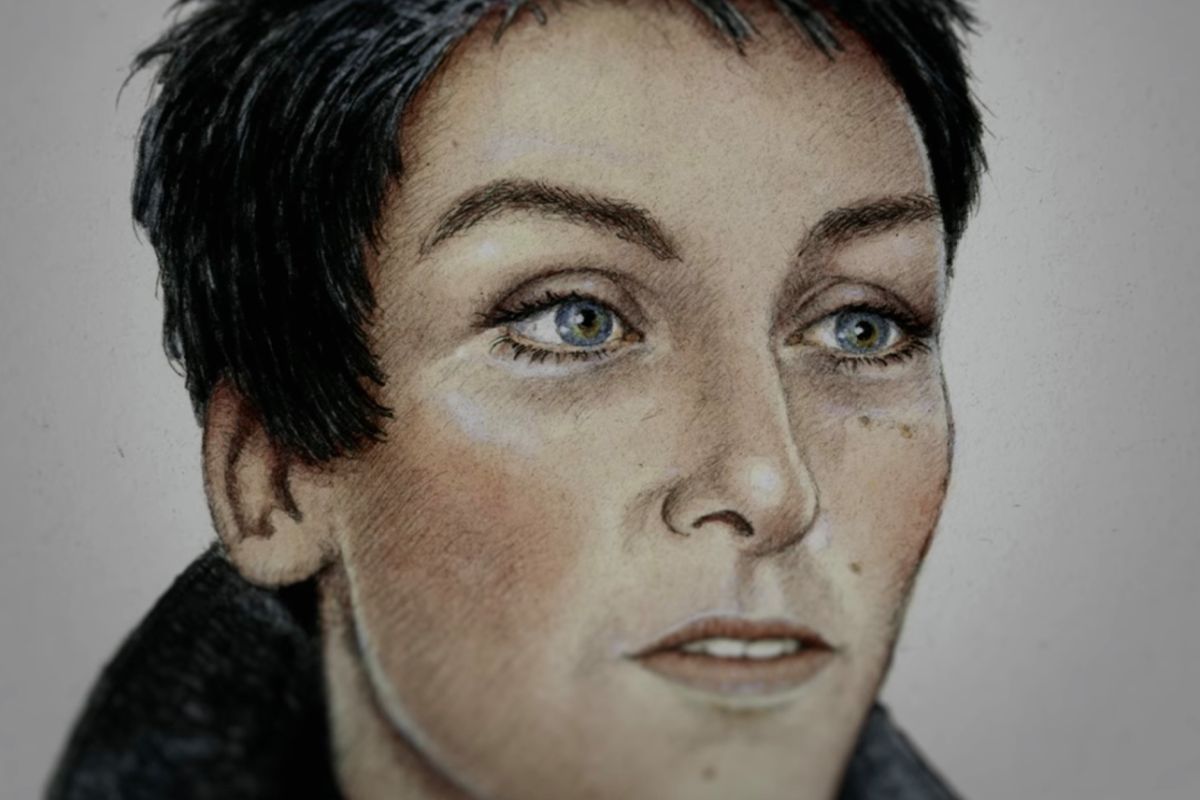 Her death was ruled a suicide since the pistol was still gripped in her hand, but investigators felt like something was off. She was holding the gun in a bizarre manner with her thumb on the trigger and the rest of her fingers clasped around the back of the gun. There was no blood or gunshot residue on her had.

The room was searched but no form of identification could be found. There were no health and beauty products in the room with her despite the makeup on her face. It seemed like she was getting ready to go out and was freshly showered. She had a briefcase with 25 rounds of bullets, which investigators concluded were way too many to commit suicide. 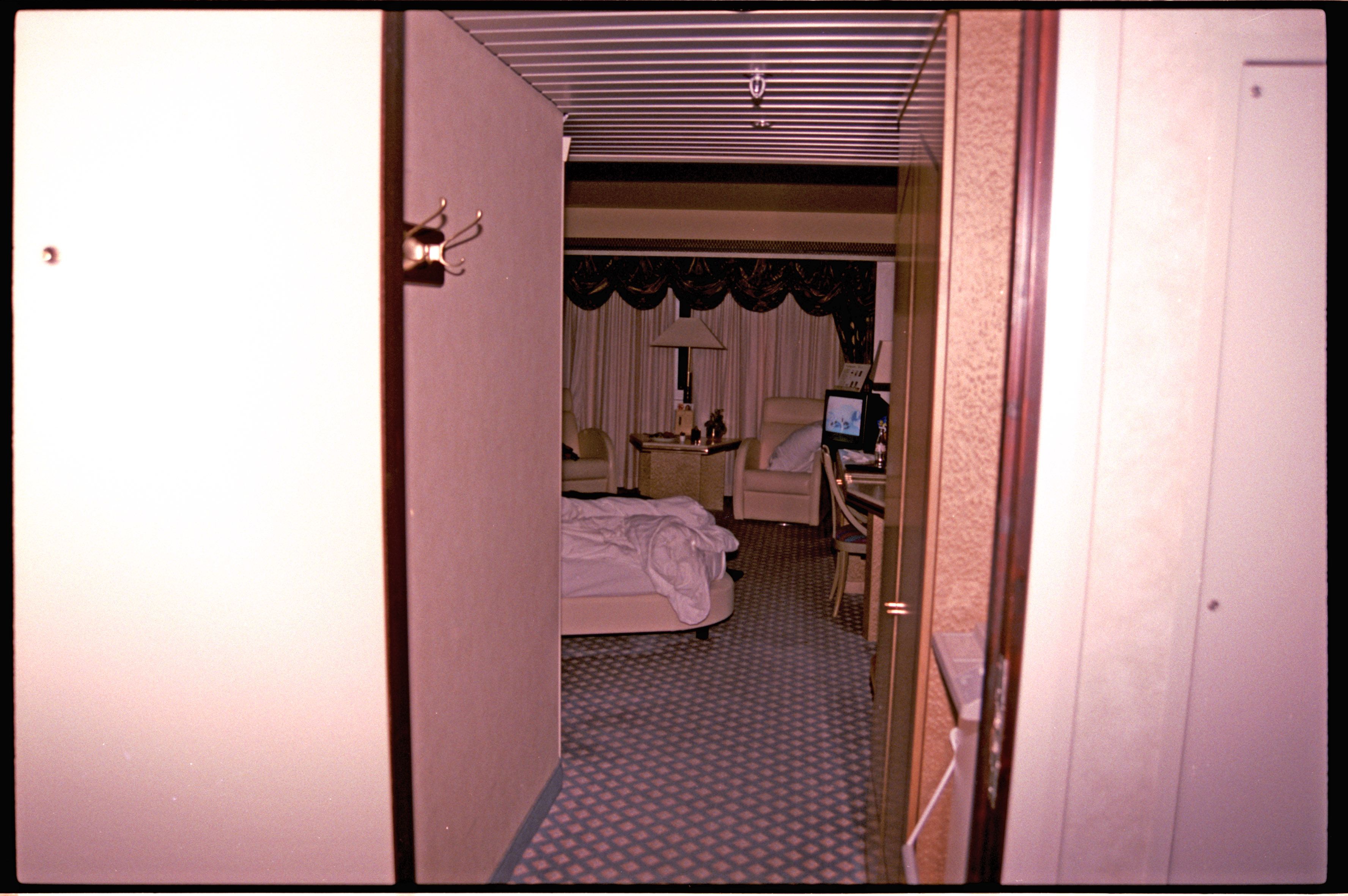 There was also evidence that Jennifer had died before the gunshot was heard by the guard. A neighboring guest said that he smelled something "acrid" long before her body was found. There was also a bullet lodged into the pillow of Jennifer's bed, meaning that another gunshot had been fired. It seems like the gunshot the guard heard was not the one that killed Jennifer.

To this day, it's unclear who killed Jennifer. It's even unclear as to who Jennifer was. Some believe she was a spy, while others believe she was caught up in something illegal that had been covered up. Either way, there are still a few people who have dedicated their time to find out who she really is.