The Kidnapping, Confinement, and Escape of Barbara Mackle

The book 83 Hours Until Dawn was written by Barbara Mackle, a survivor of a brutal kidnapping and confinement where she was kept in a box for over three days. Her story was corroborated by reporter Gene Miller, who covered her story from start to finish.

In 1963, the 20-year-old Emory University student was staying at the Rodeway Inn in Decatur, Georgia. She had been staying there with her mother during Christmas break. At one point, a police officer knocked on the door of two women. 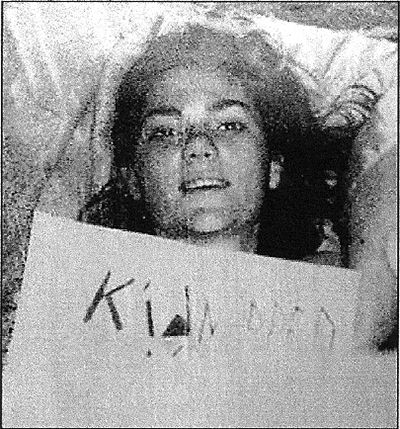 Gary Stephen Krist was an escaped convict from 1966. He had been in hiding and committing crimes for two years before he landed on Barbara's doorstep. He had gotten a police officer costume and pretended to be one in order to gain Barabra's trust.

Barbara let him inside, still under the guise of his uniform, where he quickly chloroformed and bound her mother. He forced Barbara into his car with the aid of his accomplice, Ruth Eisemann-Schier. The two drove Barbara to a remote pine stand where they revealed the fiberglass-enforced box they would be shoving her into. 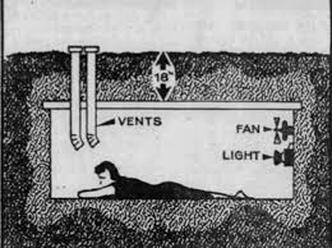 The box was outfitted with an air pump, food, and water. They shoved the young woman inside of the box and buried it in the dirt. The kidnappers demanded $500,000 ransom (est. $3.5 million in 2018). Barbara's father was a wealthy land developer and tried to pay it, but the kidnappers were hard to reach.

Three days later, Krist called a switchboard operator and gave them vague directions to where Barbara was buried. The FBI was able to find her by digging the ground with their hands and other random tools. Since they wasted no time, they were able to find her alive.