The Kim Kardashian of Assains Found Dead Under Mysterious Circumstances

This 35-Year-Old Mexican influencer was found dead this morning, her cause of death has yet to be 100% determined. 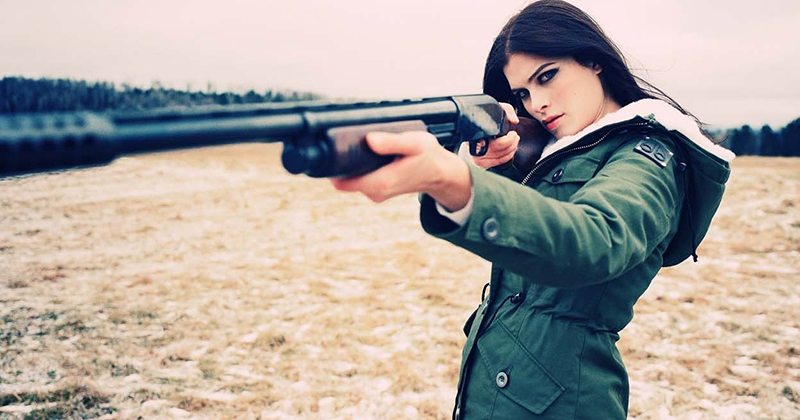 Claudia Ochoa Felix, also known as the “Anthrax Princess” was found dead in her lover’s bed this morning, her cause of death is currently unknown.

Felix was suspected of leading a gang of assassins, funded by El Chapo, prior to his US imprisonment. Evidently, after his imprisonment, Felix continued to work as an assassin, although that has yet to be confirmed.

Felix was the primary suspect of a multitude of killings that were supposedly carried out by the Sinola Cartel, which is a famous Chinese cartel operating out of Mexico that distributes anthrax and cocaine.

Felix had gone out to a club the night before, she and her lover drank alcohol and consumed both cocaine and marijuana, which in theory should not have killed her.

Her cause of death was torn between pulmonary aspiration, which is when the lungs are filled with a foreign substance, and standard asphyxiation. Authorities suspect that there was foul play involved, but that has yet to be proven. 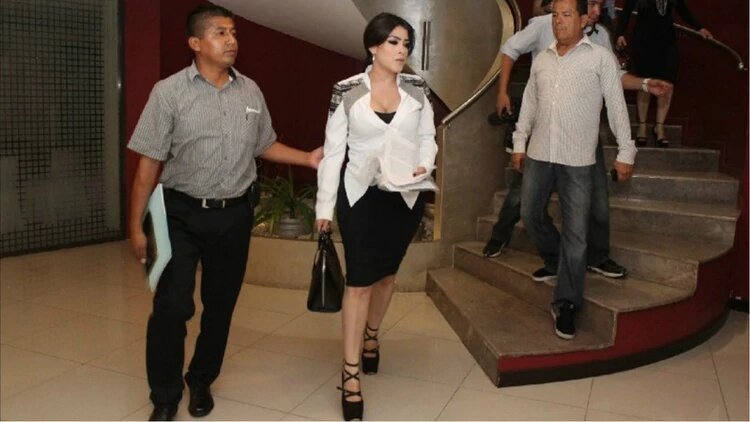 Currently, there is an ongoing investigation to determine Felix’s cause of death. It is more than likely that there was foul play involved.

No additional details have been released since her body has been found.