The Kraken - Fact or Fiction?

Does anyone else think of Pirates of the Caribbean when they hear the word, "Kraken?" It was on Davy Jones' side for goodness sake! If something like that were to be real, it'd be over for all of us.

For sailors back in the day, they apparently were. The word Kraken came from Norwegian sailors. Apparently, they reported seeing huge sea monsters that could reach around the width of their ships and threaten to bring them under.

Nowadays, scientists say that these eye-witness accounts were probably just giant squids, which do exist and are terrifying but not dangerous. They suspect that these sailors told some lies to make their stories a bit more extreme. If the sailor was being truthful, they were simply mistaken and probably scared out of their minds. Granted, a giant squid has never been larger than a ship, but you know, things get misconstrued. 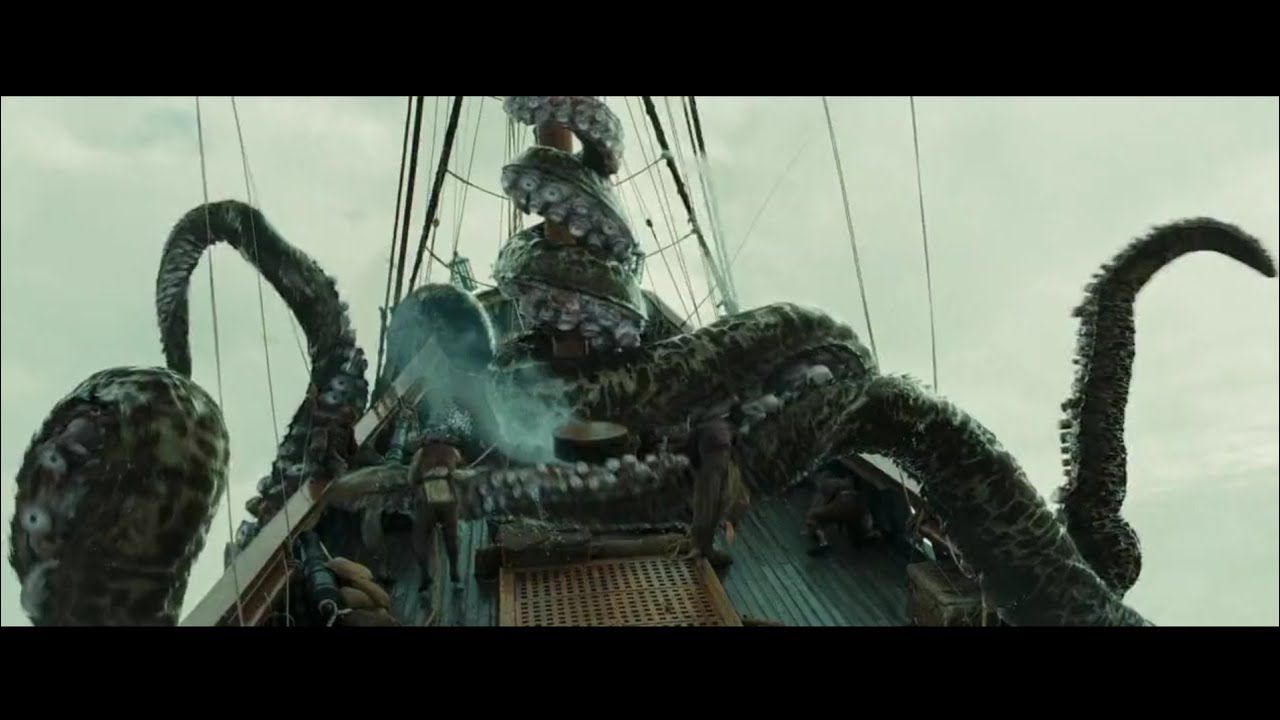 The first alleged sighting of a Kraken was in 1250. The account basically says that people have seen it, but it's never been found dead. He claims that he can't describe it because it was just too insane. He even claimed to have seen giant sucker-like scars on dead whales...

Honestly, most Kraken sightings seem like they were written by hardcore attention seekers. In the modern era, it's never been photographed... But, a giant squid has!

Is the Kraken just a false cryptid or giant squid? Were they sailors just drama queens? Or did they see something that doesn't exist anymore...?