On a nice June Saturday, four Finnish teenagers went camping along Lake Bodom. The two 15-year-old girls and two 18-year-old boys set up shop right along the shoreline and only planned to spend one night out.

After they all went to sleep, sometime between 4 o'clock and 6 o'clock in the morning, someone came into the tent and began to attack the group.

15-year-old's Maila Irmeli Björklund and Anja Tuulikki Mäki and 18-year-old Seppo Antero Boisman were found bludgeoned to death the next morning. 18-year-old Nils Wilhelm Gustafsson was the only survivor. He was found outside of the tent badly beaten. 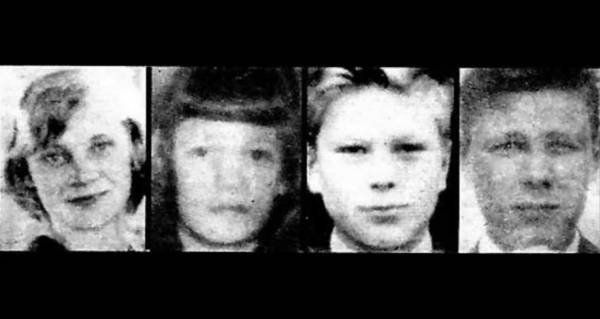 He suffered a concussion, fractures to his jaw and facial bones, and serious swelling and bruising of his face. As the only survivor, he was the only key to figuring out who murdered his friends.

Unfortunately, his only account of the attack did not help. He said that the man who attacked them was completely black and featureless and had "bright red" emitting from him.

The only other possible witnesses was a group of boys birdwatching around 6 o'clock. They had seen a blond man walking away from a collapsed tent, but didn't think anything of it. 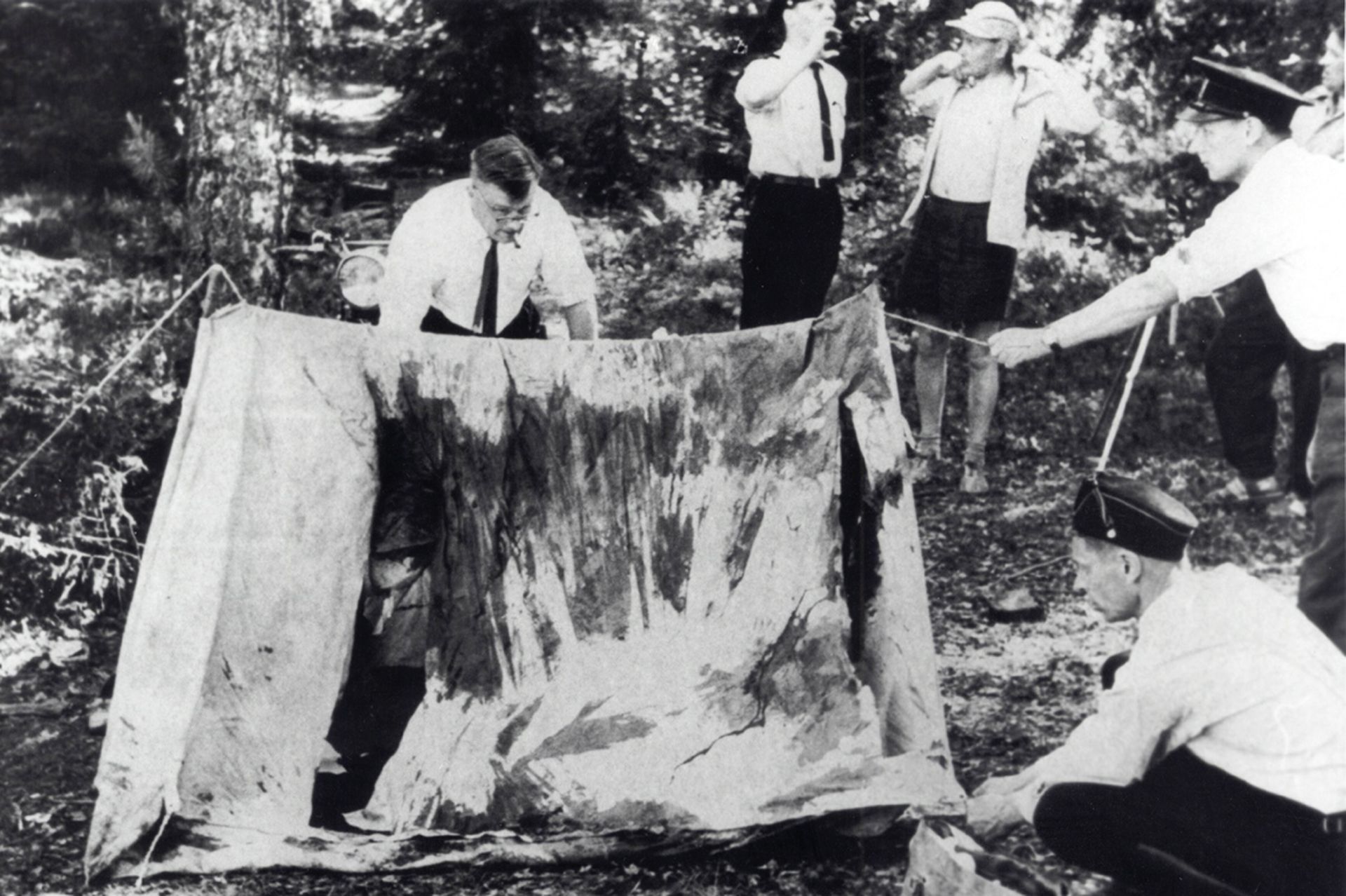 The bodies were found by a carpenter named Esko Oiva Johansson who called the police at 11 in the morning. The police began the investigation around noon. They figured out that the killer hadn't injured the victims from inside the tent but from the outside. He stabbed through the fabric of the tent and also used an unidentified blunt object.

The killer also stole personal items from the victims. He took the keys to their motorcycles, Gustafsson's shoes, and other random objects that the police called "puzzling."

Another bizarre part of the case was that Gustafsson was found on top of the collapsed tent. They deduced that there must have been a struggle.

They had two possible suspects. Valdemar Gyllström was a kiosk keeper who was apparently hostile towards any campers who inhabit Laker Bodom. He was known for cutting down tents, threw rocks, and was generally violent.

The police found no hard evidence connecting him to the crimes. He drowned in Lake Bodom in 1969, which was mostly a suicide. The police never did DNA tests on him, even when people said that saw him at the crime scene during the investigations.

Another suspect was Hans Assmann. He lived near the lake, but had an alibi. He claimed that he was in Germany on the night. Hospital records show that he went to a hospital on the day of the murders in nearby Helinski in bloodied clothes. Still, no DNA was taken from him. 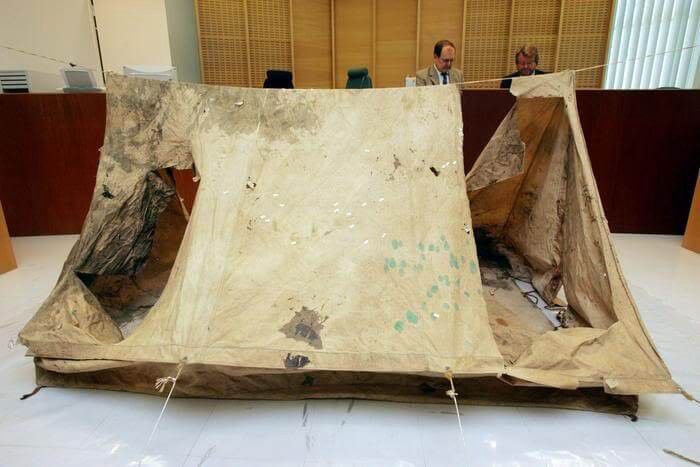 To this day, the murders remain unsolved. The police did a poor job of investigating and let the crime scene get tampered with almost immediately. They never took DNA tests from viable suspects, either.