The Legend of Prince Suleyman Lives On In New Orleans

New Orleans is known for its many legendary ghost tours, but one of the most famous is the legend of Prince Süleyman. The Turkish traveler earned a reputation in the town for his wild spending and long-lasting parties, taking part in all the finest things life had to offer him. Because of this love of luxury, he earned the name "Sultan" around town. Residing at the now infamous 716 Dauphine Street, his home was even called "The Palace," by locals. Throughout the 1860s era, nonstop partying could be heard all throughout the neighborhood. 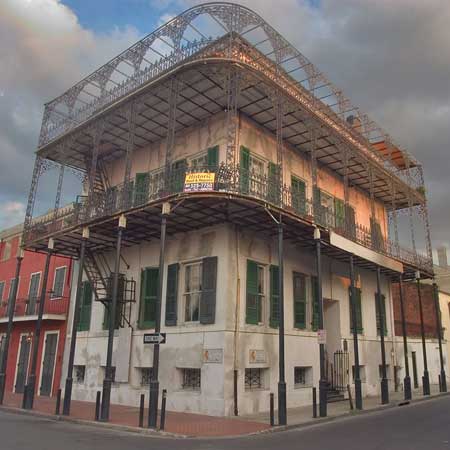 Süleyman often said he was the real prince of a Middle Eastern country, though never stated which one. Nevertheless, this claim was his reasoning behind all the big spending and gregarious choices. The southern prince had several different wives at once, distant family members, servants, and slaves, and more characters of less savory nature in his life. 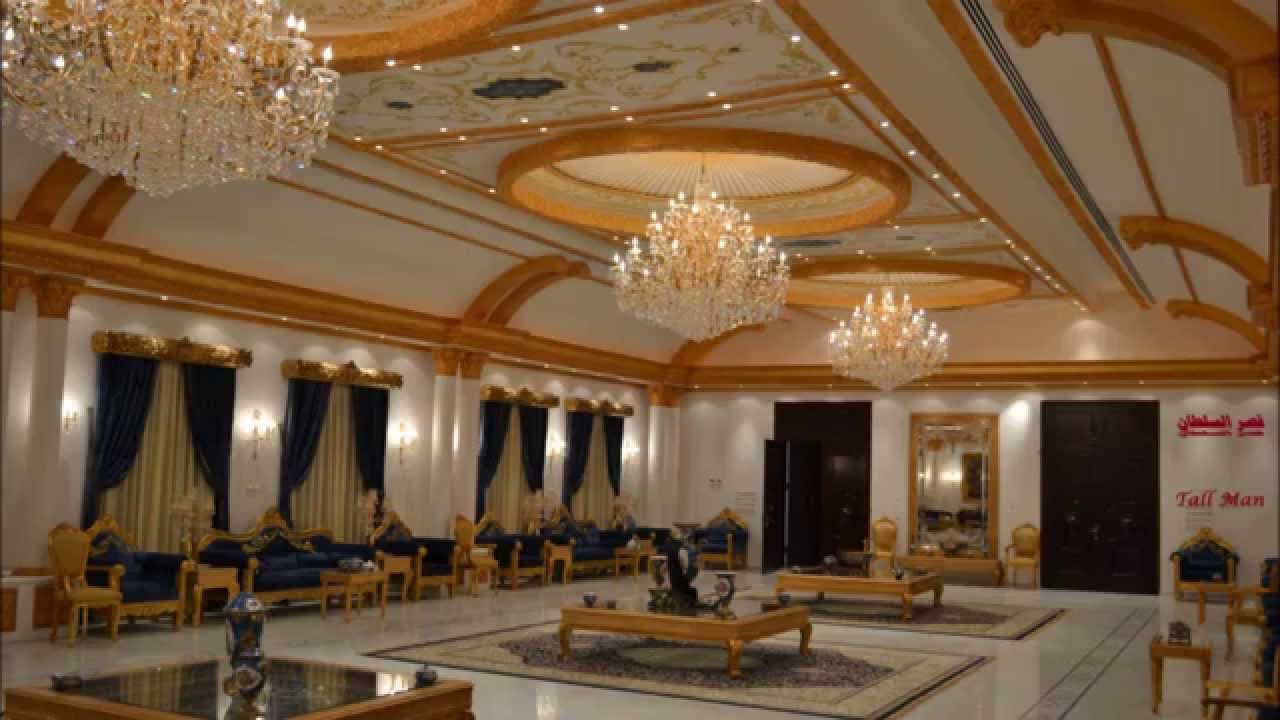 One day, a passerby saw that "The Palace" was quiet, which was rarely the case. He looked closer and noticed that there was blood dripping down from the front walkway. The police were called to discover body parts covering the house. There was blood from the floor to the ceiling. Everyone inside was brutally killed. The creepiest of all, the Sultan was discovered with his hand reaching out of the ground. He had been buried alive. 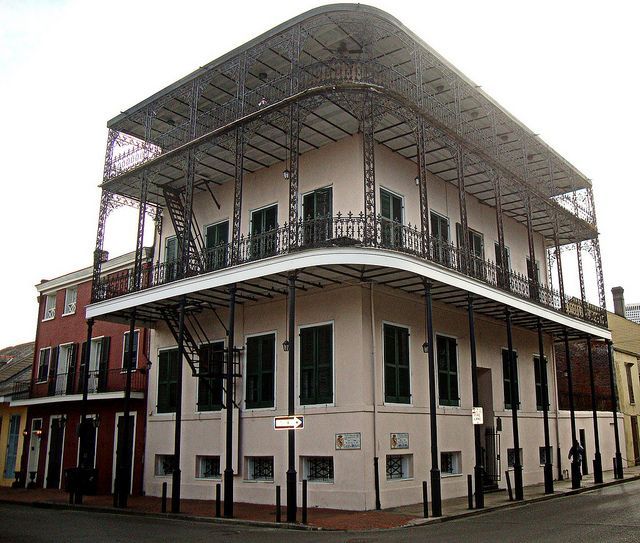 Police were puzzled by this. What could have possibly happened to slaughter all these people? Authorities blamed the blood on incoming pirates, but the truth is a bit more dramatic. Some believe that the Sultan actually was royalty, but why leave royalty? Well, it is thought that he stole money from his family and fled to the States to avoid execution. Eventually, though,  the family tracked him down and sought revenge in the most tragic of ways. To this day, locals claim that loud parties can be heard near 716 Dauphine Street, and if you watch long enough, you might even catch a glimpse of royalty.