The Legend of the Black Dog of Moeraki

The legend of the black dog in Moeraki is somewhat based on historical truth. Moeraki is a peninsula in New Zealand and is mainly known for the natural wonder of the Moeraki boulders.

These boulders mysteriously appeared on the coastline. No one knows how they got there for sure. Some say it was due to the coastline forming them over thousands of years. Others say they're space rocks. A small few even believe that it's from spiritual ancestors. 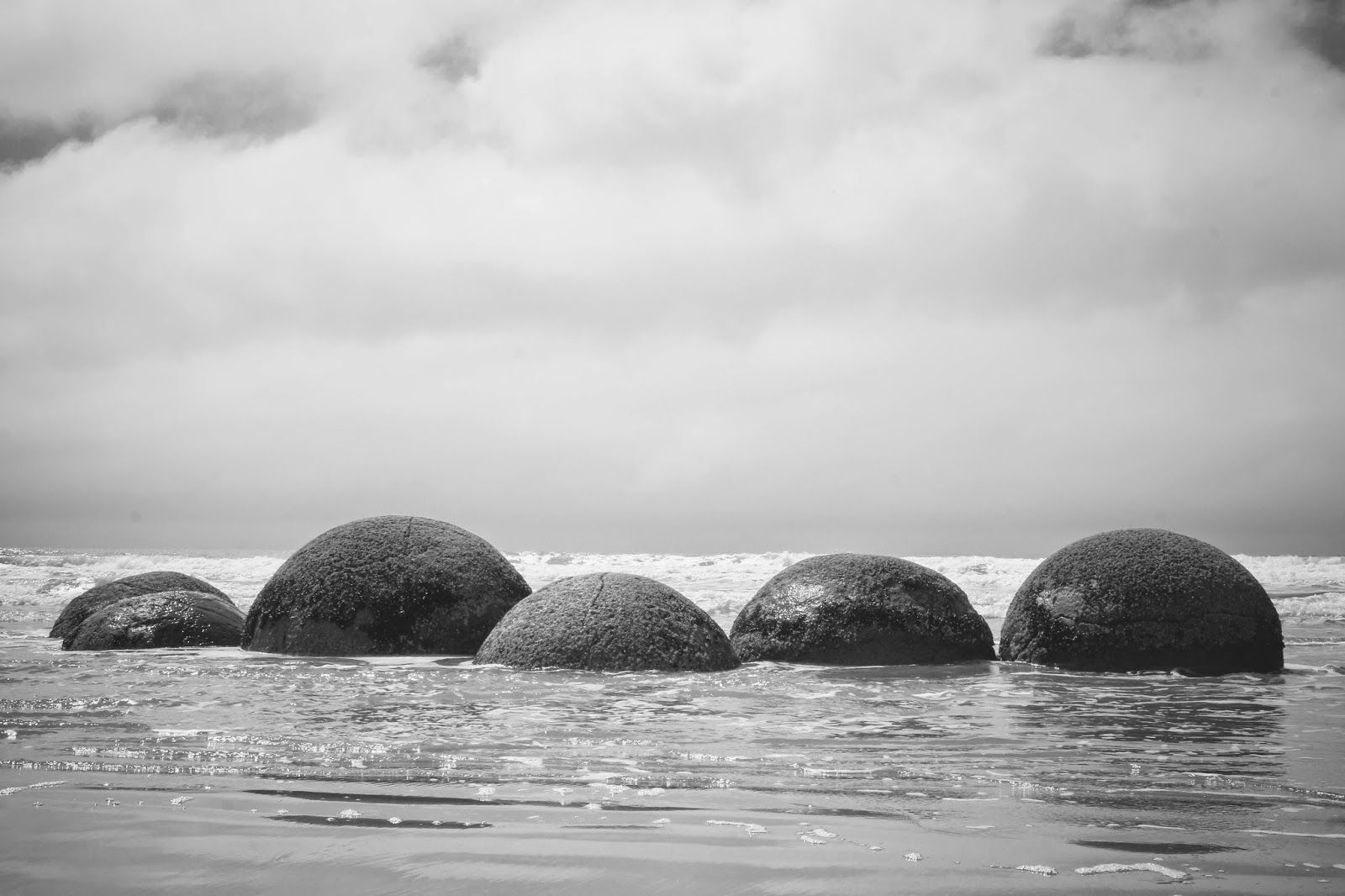 The area is known for its spiritual leanings. So, when people began noticing a large, black dog running around, they knew that there had to be a story behind it.

The island used to be inhabited by Maoris, a small tribal group. Most of the members had dogs in their families for protection, guidance, and, in difficult times, food. One woman had the largest dog on the island at the time. He offered her protection and she offered him food. They were good friends. 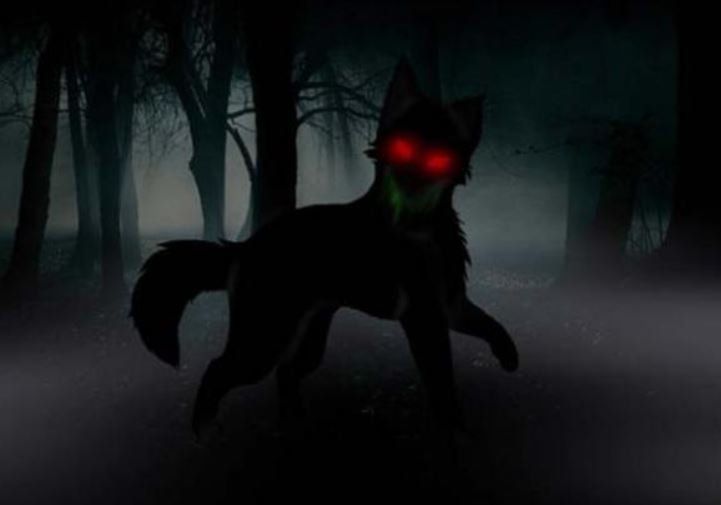 One night, the dog was sleeping outside of the woman's hut. She woman happened to live next to the chief of the tribe. Apparently, one night, the chief left his hut in the middle of the night and tripped over the dog. The dog was startled and bit him. The chief was so angry that he ordered to have the dog killed and served up.

The next day, the woman asked where the dog was. The chief told her what happened, and she unleashed her fury. She cursed the chief, and that night, he choked to death on the leg bone of the dog. Since then, stories of the black dog have been spread throughout the peninsula and many people have seen it, even without knowing the story at first...

Those who see him usually suffer a great deal. Apparently, two people have died after spotting the dog... Who knows if the legend is true.