The Legend of the Lost Dutchman Mine

Sometime during the 1840s, a Mexican family developed a gold mine in the Superstition Mountains. According to local legend, the Peralta family and their crew were attacked by Apaches while they were developing the mine.

Everyone was killed except for one or two Peralta family members. The remaining survivors fled back to Mexico. The area that the battle took place is known as the Massacre Grounds. 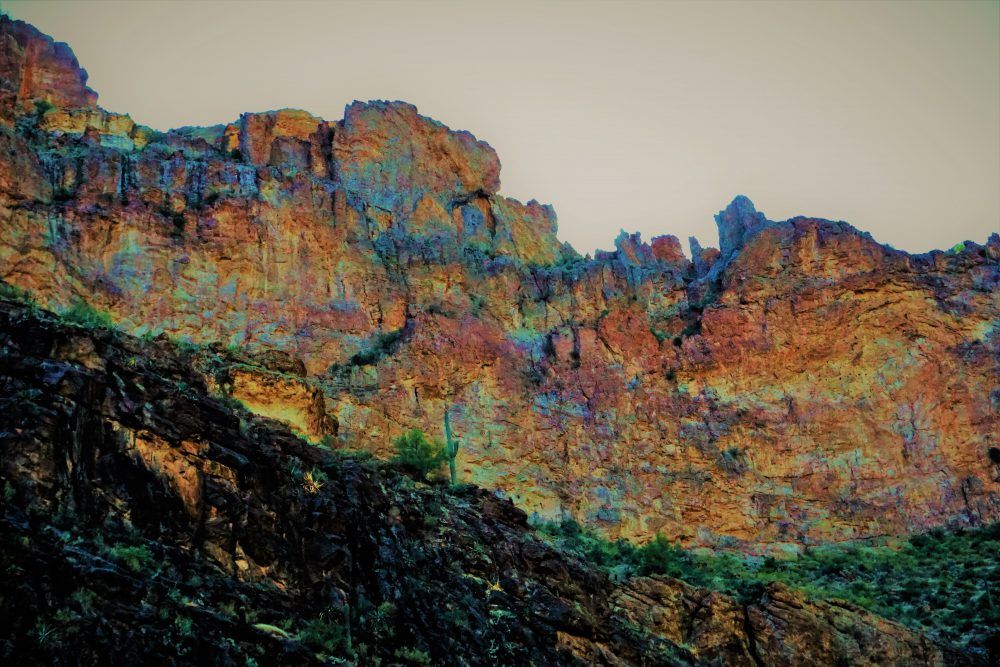 Due to the ambush, they lost the location of the mine. People who worked in the mines couldn't find it, either.

Then, in the 1870s, a man named Jacob Waltz was said to have located the mine thanks to a Peralta family member. Apparently, there was gold hidden there.

Before they could investigate, Waltz's partner, Jacob Weiser, was killed by Apaches. Some don't believe that story and think that it was Waltz himself. 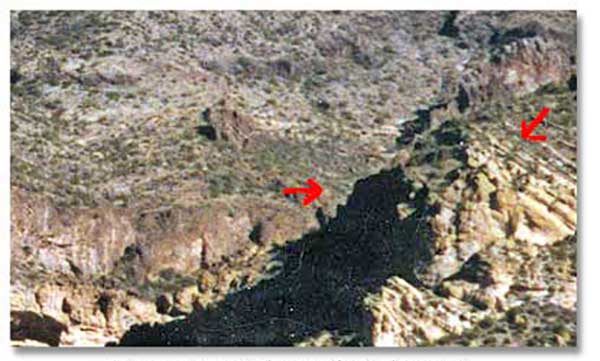 Jacob Waltz moved to Phoneix and died in 1891. Apparently, he revealed the location of the mine to a close friend who took care of him while he was dying.

It's common for searchers of the mine to die while during their search. To this day, no one has found it.