The Lemp family wanted to be known for their fabulous brewery, founded by Johann “Adam” Lemp in 1840. Unfortunately, they have some horrifying tales twisted within the family name. They had one of the most successful breweries in the country, but that still didn’t fend off the demons. After Adam passed away in 1862, his son, William, took over. William and his wife ended up having six children. They built the mansion now known today as the Lemp Mansion in 1868. It had 33 rooms, a basement, and three floors. It was massive and truly showed their success. The fourth child, Frederick, was to take over once William couldn’t work anymore. 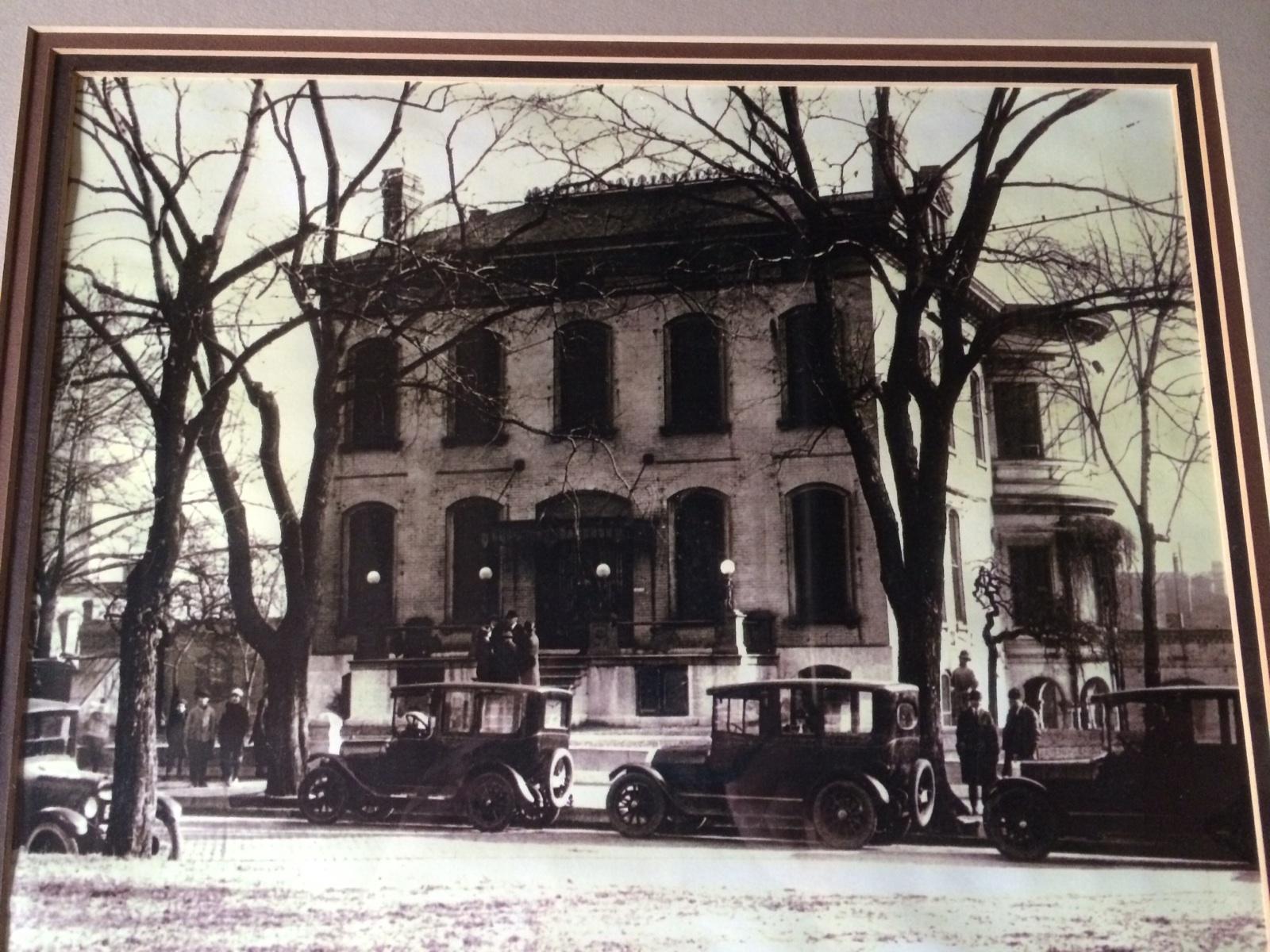 Frederick had horrific health problems that lead to his premature death in 1901. William took the loss of his 28-year-old son the hardest and mourned for an entire three years. William then lost his best friend, Frederick Pabst (Pabst Blue Ribbon) passed away in 1904. This was all too much for the business owner, and he committed suicide with a shotgun inside the mansion. It was quiet in the Lemp Mansion for a few years until another tragedy struck. Elsa Lemp married a president of a metal-producing company in 1910. They divorced in 1918 but got back together in 1920. One month after that, she shot herself in her bed. Meanwhile, eldest son Billy was struggling to keep Western Brewery alive. Unfortunately, he was much more of a partier than a businessman. His wife divorced him after infidelity scandals in 1908. She received a lot of money out of the divorce and full custody of their only son.

In 1918, the Brewery finally closed. Four years after that, in 1922, Billy killed himself in the mansion. Rumor has it he had a son outside of his marriage that he hid from the world. It’s said that the son had downs syndrome, so he hid the boy in the mansion his entire life. He’s supposed to have died in there. In 1949, the third son, Charles, shot his dog and then himself. He left a note saying, “In case I am found dead, blame it on no one but me.” The last living son , Edwin, lived until he was 90. His dying request was to destroy every family heirloom of the Lemp family. The mansion was sold off in 1949 and made into a boarding house. Hauntings soon took over, scaring everyone inside. There were exports of cold spots, slamming doors, and scratches forming on their bodies. The boarding home was closed in 1975 and bought by a man who turned it into a restaurant and inn.

The mansion still works as such, but the hauntings didn’t cease. In fact, they have a hard time keeping employees due to the hauntings that happen inside. The piano plays on its own, candles light up on their own, drawers open on their own, and disembodied voices are heard throughout the building. It would be surprising if this place was haunted given its daunting past…