The Local Legend of the Maidens Sand Path

The shoreline of Kizkumu Beach in Turkey is different than most, touting pine forests and super shallow shoreline. Beachgoers can easily walk nearly 2,000 feet towards the open sea because of the shallow sandbar. Kizkumu translates to "the maidens sand," which alludes to the local legend.

According to the legend, a princess fell in love with a local fisherman. Her family disapproved of their relationship, but that didn't stop her from breaking out of the castle to spend time with him. Her father ended up exiling the fisherman across the sea to cease their interactions. He let his daughter visit the bay to grieve her relationship. What she was actually doing was collecting sand and sprinkling it into the sea to create a path to his lover. 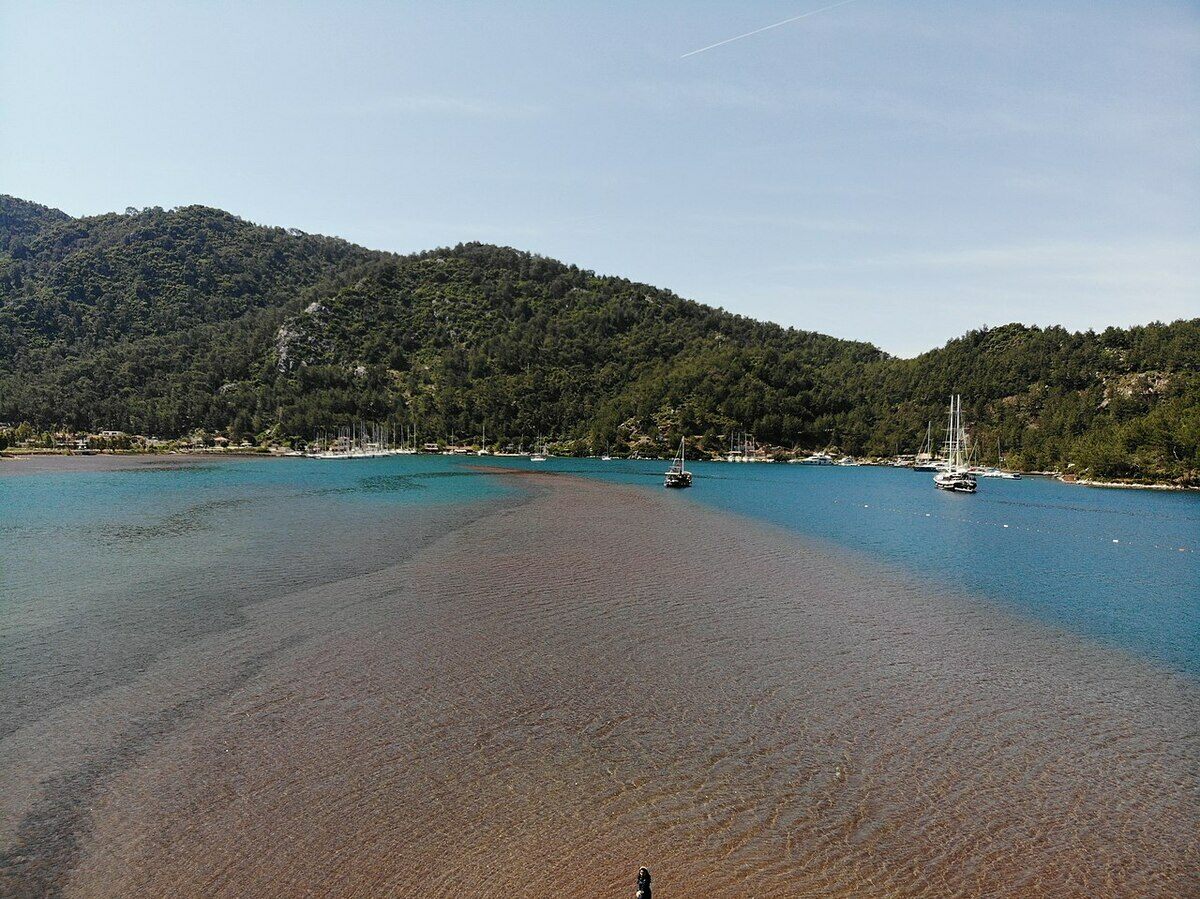 After months of his, her father caught on to her plan and sent guards to capture her. She tried to run but eventually perished on the unfinished path. The red sands are apparently tinted by her blood.

At the edge of the beach, right where the path truly begins to form, a sculpture of the princess was arected. She's looking into the horizon of the sea, probably longing for her lost lover. 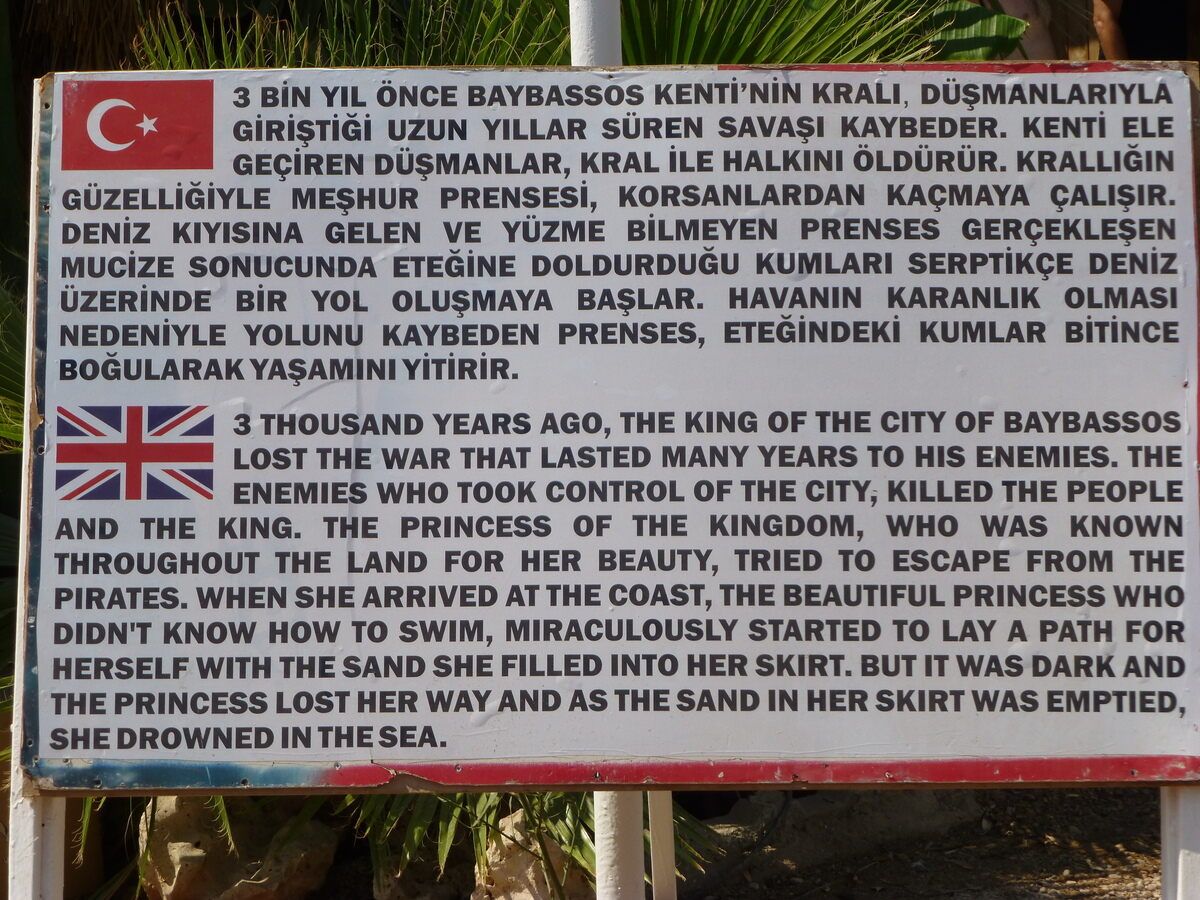 Like most local legends, there are some different versions of the story. Others say that the path was formed by the love of the fisherman and the princess as they held hands and ran across the sea. It's a bit more magical, but that's what makes it so fun.