At the very beginning of the Las Vegas Strip stands an ominous onyx pyramid. The Luxor was built in 1993 and made to resemble the Great Pyramid of Giza. Las Vegas itself is best known for its extravagant shows and glamorous hotels. Most people don't realize that the Strip has a dark past, starting with the Luxor...

The lore behind the curse of the Luxor stems from the use of Egyptian iconography. The fact that they used Egyptian culture for capital gain could be looked at as disrespectful and therefore cursed.

Other people believe that the mystical pyramid shape could attract dark energy. The Luxor lacks an eye on the top of the pyramid, which supposedly helps to ward curses away. Also, the Luxor was built on a popular dumping ground for mob victims. Most people wouldn't give these factors much thought except for the fact that there are tons of deaths on the premise... 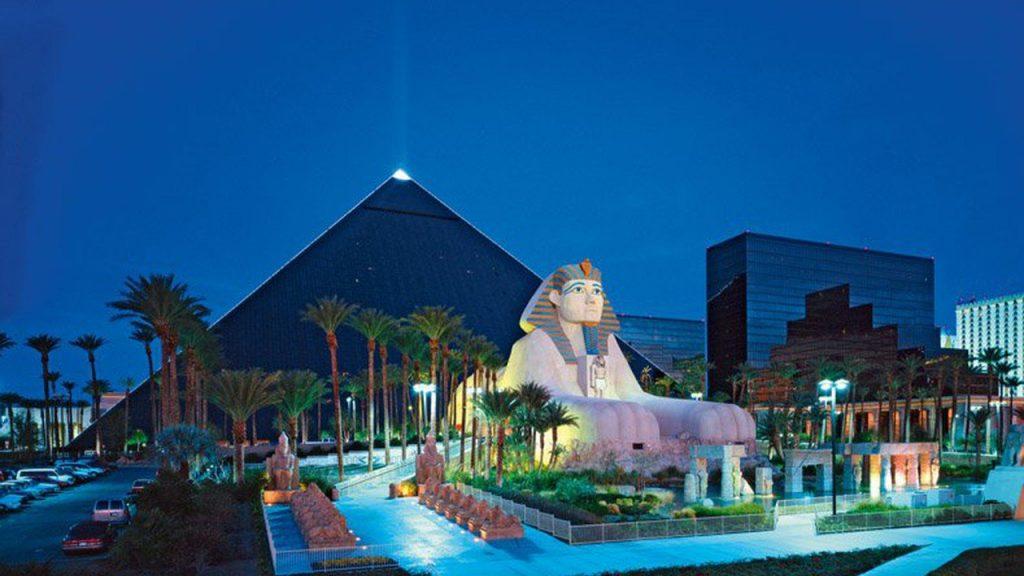 The very first deaths at the Luxor happened before it even opened. The construction was notoriously difficult and unsafe, and many construction workers perished. The Luxor was also a rush job. It was built in just 18 months and cost a minuscule $375 million. Low costs and quick construction made things very unsafe for the folks working on the project. 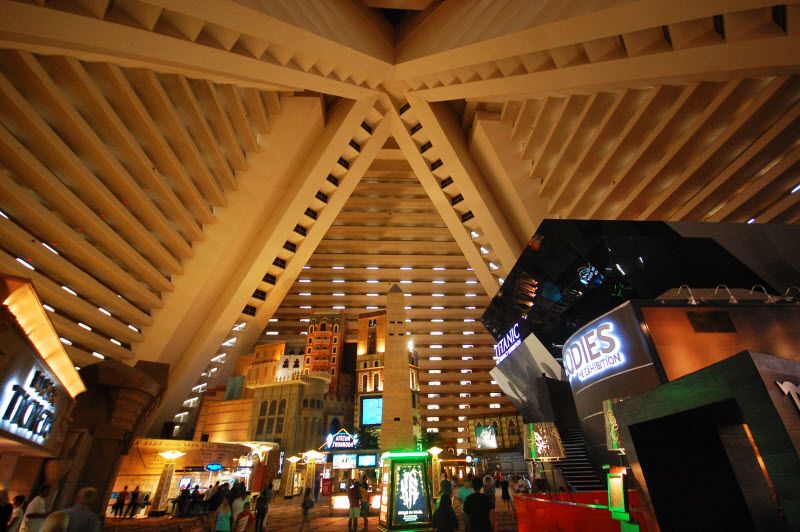 The interior of the Luxor mimics the pyramid shape. All of the rooms are visible from the ground floor up to the 30th floor. Unfortunately, accidents have happened due to the openness of the building.

In 1996, a woman jumped from the 26th floor and fell to her death. She died on impact. Guests have said that they've seen her ghost haunting the 26th floor.

There have been a few other falls and jumps. Some of them were easily identifiable, but one man, in particular, hasn't been ruled an accident or a suicide after he fell from the 10th floor. Another man got into a fight in 2010 and ended up dying. 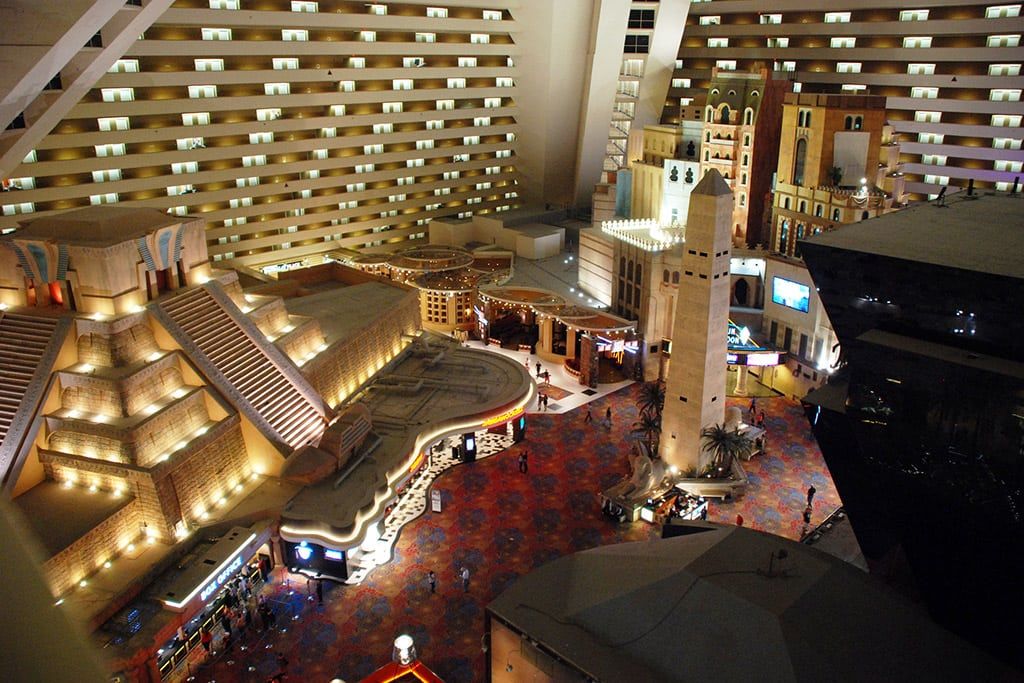 In 2012, the hotel faced bacterial contamination in the water that sickened three hotel guests. Legionella bacteria were found and ended up killing one of the three sickened guests. To this day, it's still unclear as to how the contamination even happened.

With all of these horrifying events, it's no wonder that people think the Luxor is cursed. Obviously, the company you manage the resort doesn't care for curses and probably won't do anything to try and "fix" the hotel, like adding a second Sphynx or an eye to the top of the pyramid.

Hopefully, the curse calms down at some point...