The Magnificent and Deadly Beard of Hans Steininger

No-Shave November is actually pretty dangerous if you think about it. 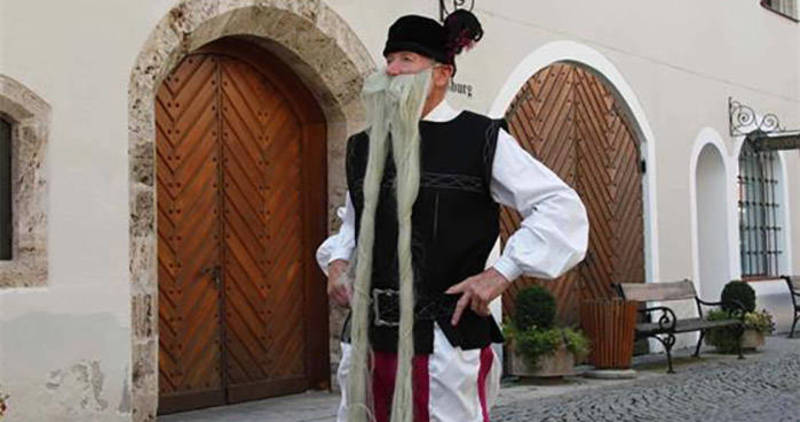 Hans Steininger was unanimously loved as the mayor of the Austrian town Braunau am Inn. The year was 1567, there was no war, and morale was high. Townspeople had been accustomed to initiating nice, and not too military-minded into their local government. Steininger was a shoo-in because of his outrageous facial hair.

Steininger’s beard was about four feet long, which made him somewhat of a local celebrity. The townspeople voted Steininger in as mayor primarily because of his beard, but he was a business-minded and empathetic person, which would eventually cause him to meet his demise.

One warm night in autumn, Steininger was walking home from a restaurant when one of the townsfolk alerted him of a fire that had begun in a nearby house. Steininger sprinted to the flaming house, causing his beard to fall out of his pocket, where he usually kept it so it wouldn’t be in his way. 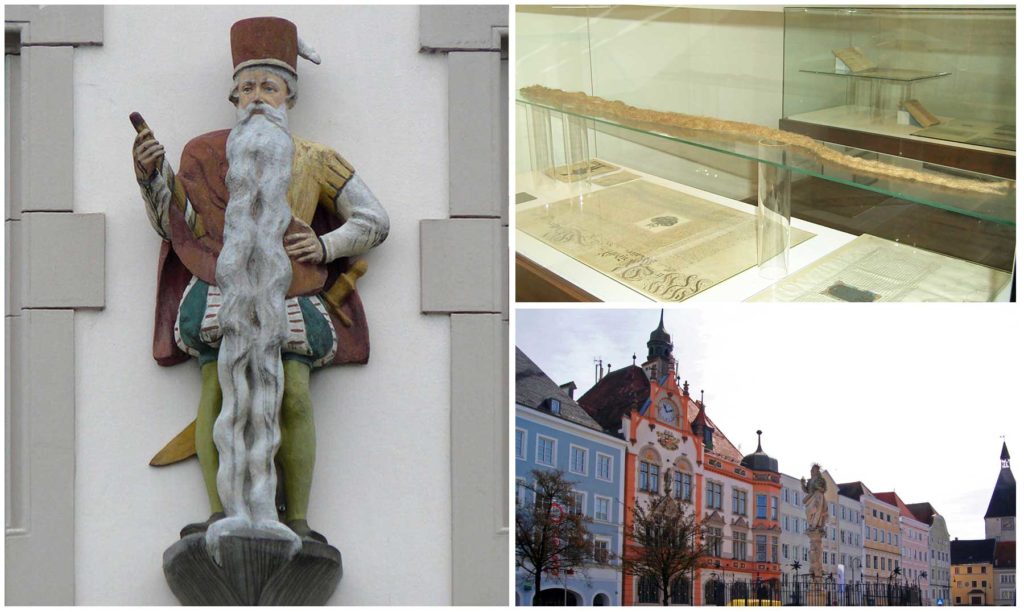 Steininger rushed up the staircase leading to the entrance of the flaming house, he turned and stepped on his beard, causing him to tumble back down the staircase, breaking his neck in the process. The townsfolk were crushed over the death of their mayor, so they built a stone replica of him to commemorate his tragic passing. They also preserved his beard in a locked box in their city hall until now, it is displayed in a vacuum chamber in their museum of local history.