On January 9th, 200, in Portland, Oregon, Ashley Pond was on her way to catch a school bus, but she never arrived. 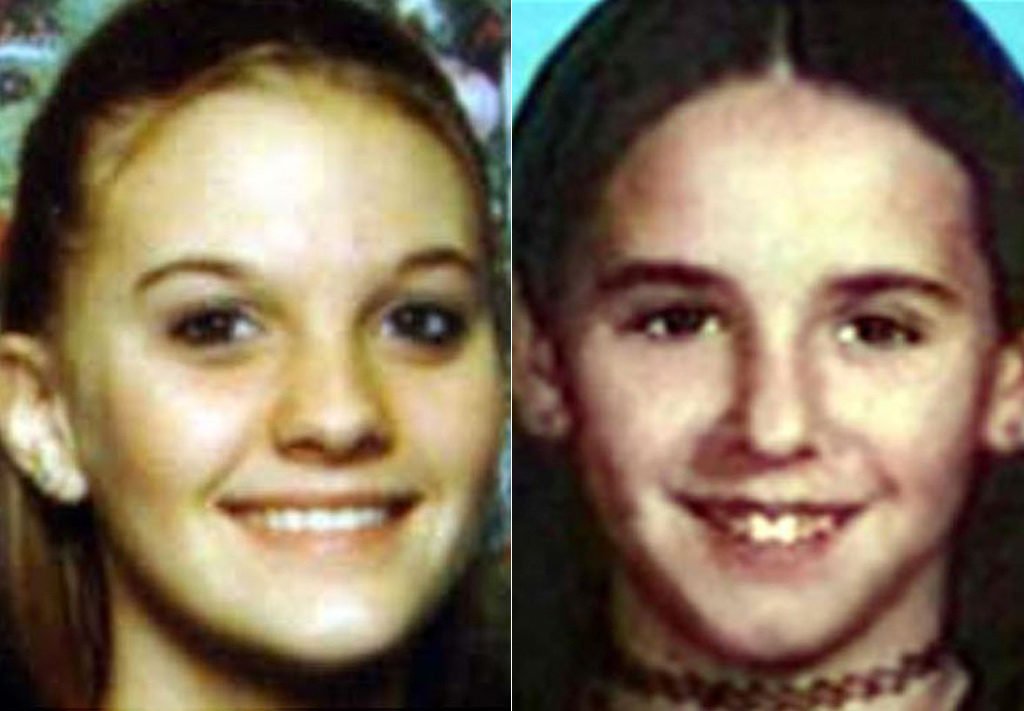 Pond’s parents assumed she just ran away for the day, a perfectly normal thing to do for a 12-year-old who was finishing middle school to do. But, after an entire day of not returning, Pond’s parents got concerned and filed a police report.

Two months after Pond’s disappearance, her best friend, Miranda Gaddis, also disappeared under the same pretense. Gaddis was abducted from the same apartment complex that Pond disappeared from. Gaddis’s mother went to the authorities immediately after Gaddis wasn’t seen in school, but the investigation held no water.

Strangely, a few months after both of the girls disappeared, Wade Weaver, a local man with a notorious troubled past, alerted the authorities to say that his father had tried to rape his 19-year-old girlfriend and that he confessed to murdering the missing girls. The FBI obtained a warrant to search his property, and they found the remains of both of the girls hidden near Weaver’s home, under a freshly poured slab of concrete.

Ward Weaver, his stepfather, and his biological father were all arrested and tried for their involvement in this murder case. We are unsure why Ward Weaver would have called and confessed, but it turned out that he was the only one in the group that even KNEW about the girls disappearing.

On October 22nd, 2002, Weaver was arrested and charged with six counts of aggravated murder, two accounts of abuse of a corpse, and 5 accounts of rape and sexual abuse. Ward Weaver was a truly evil man, and he was given life in prison with no option for parole. He avoided the death penalty by giving his father up since his father had also had a history of sexual violence and murder. They are both in prison with no chance to get out.