The Man Who Wiped His Identity Before He Died

In June of 2009, a slim man donned in all black washed up on the shore of Northern Ireland. This man was last seen calling himself Peter Bergmann, but that wasn’t his actual name. 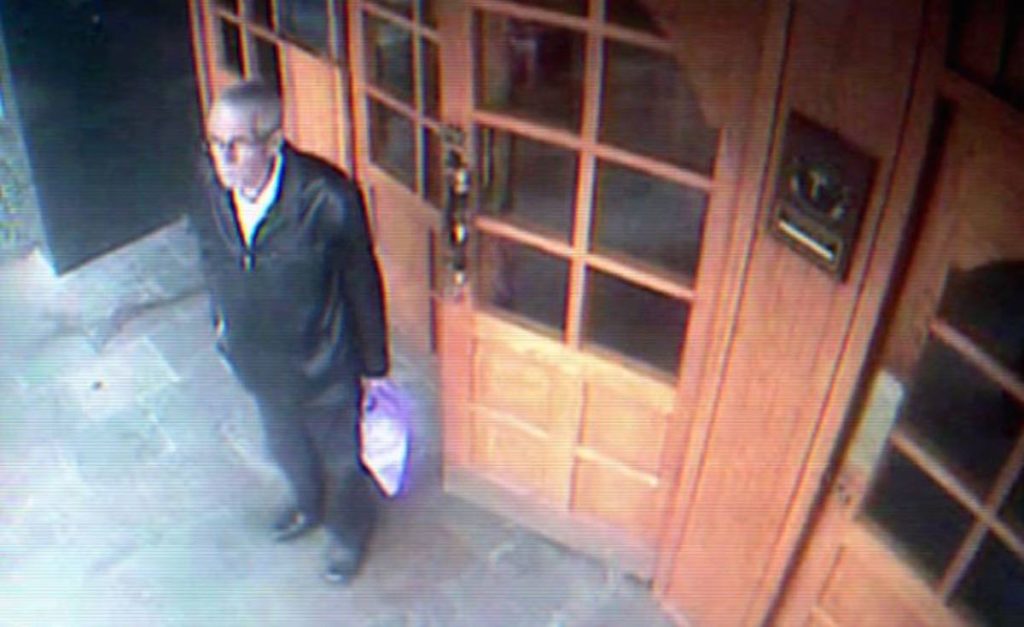 A man calling himself Peter Bergmann claimed he was on holiday from Austria when he checked into Sligo City Hotel in Sligo, Ireland. The man had a heavy Germanic accent and he rarely interacted with anyone in and around the hotel. Nobody thought this was strange, after all, he was just a normal man traveling alone from another country.

The man really only left the hotel a few times throughout his four-day stay in the city. The first day Bergmann arrived, he was carrying a black shoulder bag and a mysterious purple plastic bag that he had on him for the majority of his time in the city. When checking into the hotel, Bergmann gave the front desk an address that belonged to a vacant lot in Austria. This was not discovered until much later on.

The next day, he asked a taxi driver to bring him to a nice beach so he could go for a swim. The cabbie complied, waited for Bergmann to conclude his swim, and he returned the man to his hotel. 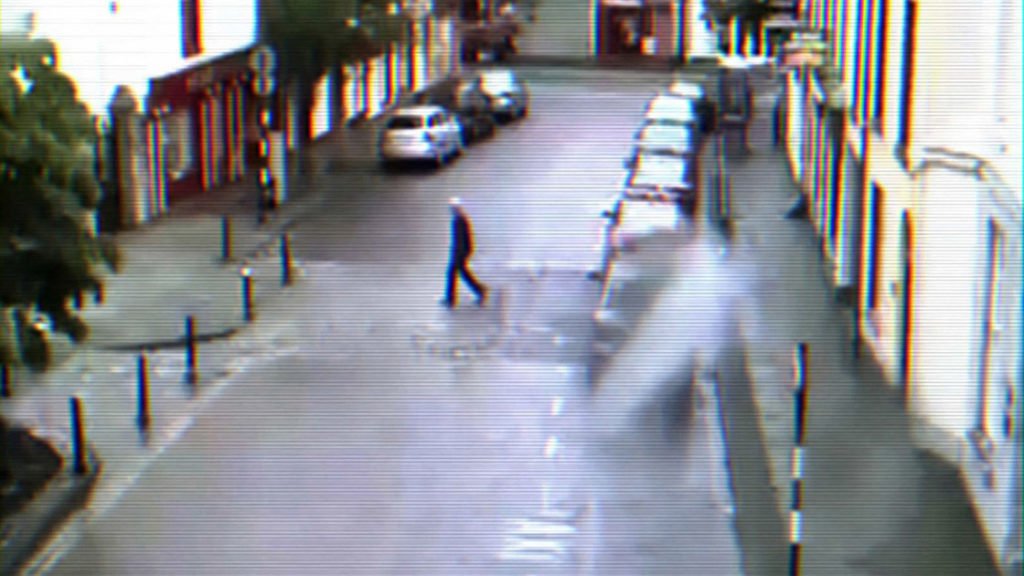 The next morning, Bergmann checked out of the hotel at 1 pm, he went to a cafe and ordered a cappuccino and a ham and cheese sandwich. On CCTV, Bergmann was spotted eating his sandwich and pulling several pieces of paper out of his pockets, reading them, and then tearing them up and throwing them on the ground.

Bergmann then took a bus to the beach, was spotted by 16 people on the beach, and was never seen again.

The next morning, Bergmann’s body was found naked, drowned on the beach by a father and son out for a run. One hour later, he was pronounced dead.

Although he had been going by Peter Bergmann, that was not his real name. In fact, his identity is completely unknown as of right now. Even though this case was started in 2009, 10 years later we have even fewer answers about this man’s identity than we did beforehand.

The only plausible theory is that this man knew he was dying (in the autopsy he was discovered to have advanced prostate cancer, bone cancer, and signs of multiple heart attacks) and he wanted to escape the country to die. This is presumably an attempt to pass his life insurance money onto his family instead of having to surrender it to his possibly massive medical bills.

For now, we have no idea who he was, or why he did any of this.