Lovecraft has been a strong force driving the most recent wave of absurdist, larger than life horror movies. His work highlighted the fear of the unknowable and vast universal horrors that are bigger than us. Sometimes, even significantly larger than planets themselves. 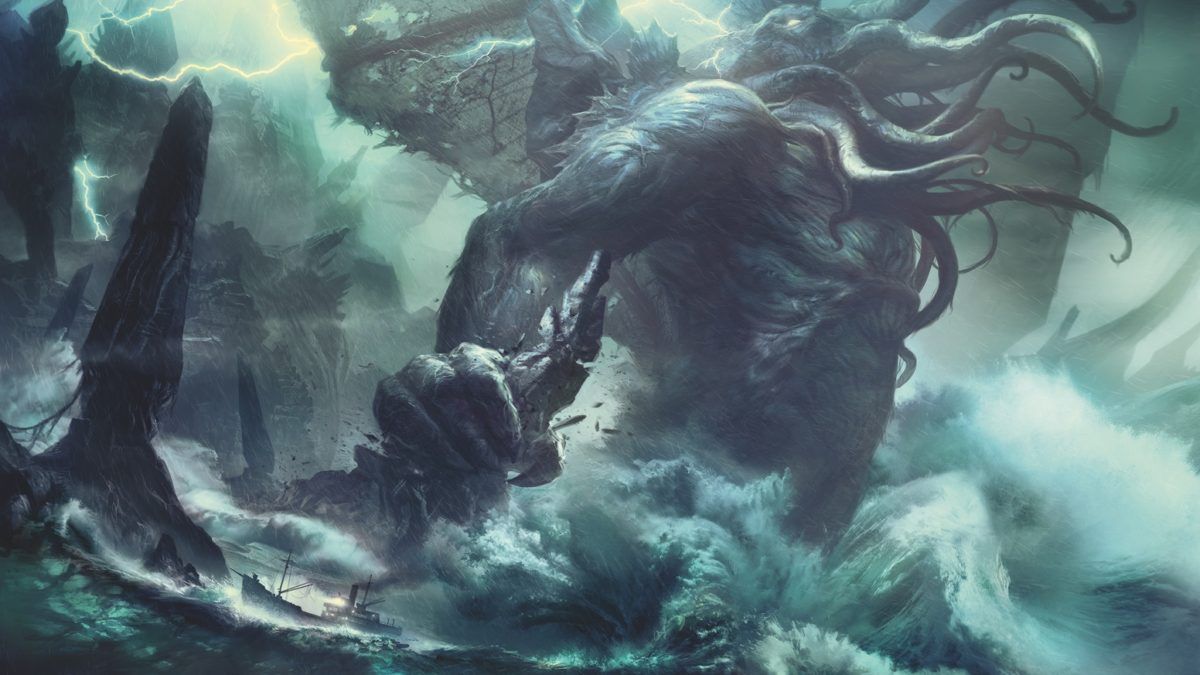 Lovecraft got famous for writing some timeless stories, At the Mountains of Madness, The Shadow Over Innsmouth, and The Call of Chthulu. These stories detailed the human reaction to enormous, godlike creatures that came from other worlds, or have existed longer than time itself.

The whole purpose of the influx of Lovecraftian horror is the stress that there are some things that are larger than humanity itself. People get caught up in their benevolent gods and rules of nature that they forget the potential for dangers that humanity cannot even perceive.

Take Annhiliation for example. Within this movie, there is an unknown entity that is consuming the Earth. It is impossible to study, it is peaceful, yet the thing that people are most afraid of is the fact that it is changing the world they live in. Since the dawn of time, humans have been scrambling for control. It is easy for us to get caught up in the gods we create as a society because they are tangible and they do not take away the power that worldly individuals hold. It is only when humans are faced with a power that is both intangible and greater than theirs that they become unstable.