The Morris Pratt Institute: How It Haunted an Entire Town

The Morris Pratt Institute was created by Morris Pratt in Whitewater, Wisconsin. Pratt was a New York native and was a helping hand in Spiritualism's beginning. Once he moved to Wisconsin, he built a farm where many families gathered with him for seances. He would host world-renowned mediums from around the country so that his neighbors can have the opportunity to communicate with their loved ones.

He opened the school in 1902 after years of building. He had come into some wealth with the help of a powerful medium who wanted to aid him in expanding Spiritualism. Sadly, before it opened, Pratt died. He allegedly gifted the deed to the institute to seven unknown Spiritualists whose names have never been reported in any written documentation. 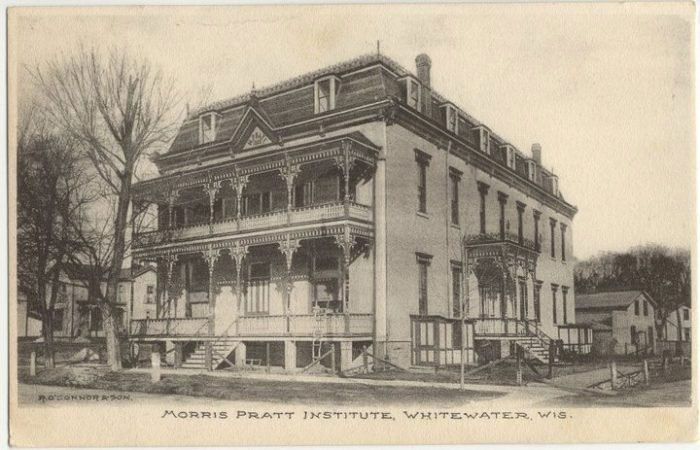 Moses Hull, a Seventh Day Adventist who conducted Pratt's funeral, opened the doors of the Morris Pratt Institute the next year. Students from around the country flocked to study subjects like mathematics, history, grammar, and literature. Of course, they were really there for Philosophy of Spiritualism and Psychic Culture. The school had living quarters and facilities for up to 50 students. Nearly 45 students were there each semester between 1910-1915.

To the residents of Whitewater, the school was known as "Spook Temple." Wisconsin was still a very religious sect of America and many people didn't approve of teaching Spiritualism. The school closed in 1932 due to The Great Depression and attempted to reopen years later, but only a few students enrolled. The interest in Spiritualism faded. The deed holders sold the building in 1946 and the new owners briefly opened it as a rest home for elderly Spiritualists. It was eventually torn down in 1961. 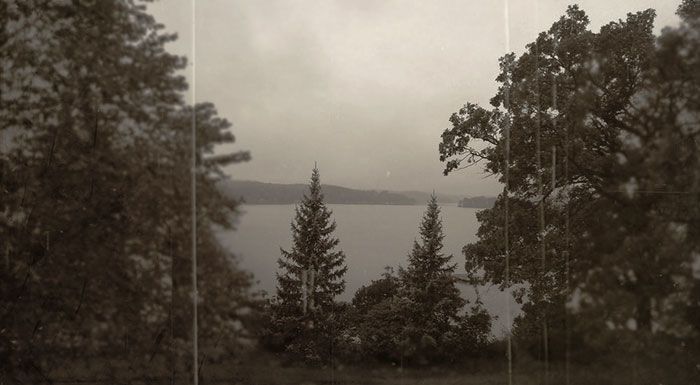 Now, Whitewater is best known as the "second Salem" of the United States. Since Spiritualism dealt with the dead, a lot of seances and rituals that gathered intense energy happened in the town. There are rumors about dark rituals that were carried out in secret tunnels under the city. The historic stone water tower in Starin Park is also a source of local lore. There are even stories of a "forbidden" book in the basement of a local library that is said to drive readers to madness and suicide. Most popularly, there is a haunted triangle formed by the city’s three cemeteries. In the center of the triangles is the original location of the school.

There have been stories of encounters with monsters, ghosts, and cryptids all over the city. People still flock to the area to perform rituals. There is no leg of spiritual energy... That's for sure.