The Most Famous Sideshow Acts in History

Sideshows, better known as "Freak Shows," were extremely popular in the 1800s and early 1900s. These traveling acts exploited abnormalities of disabled people for a quick buck and the entertainment of the general population.

Some acts were taken as children and raised in the circus. Other's sought solace in their disabled peers and decided that a life in the circus was the life for them. These are some of the most famous acts. 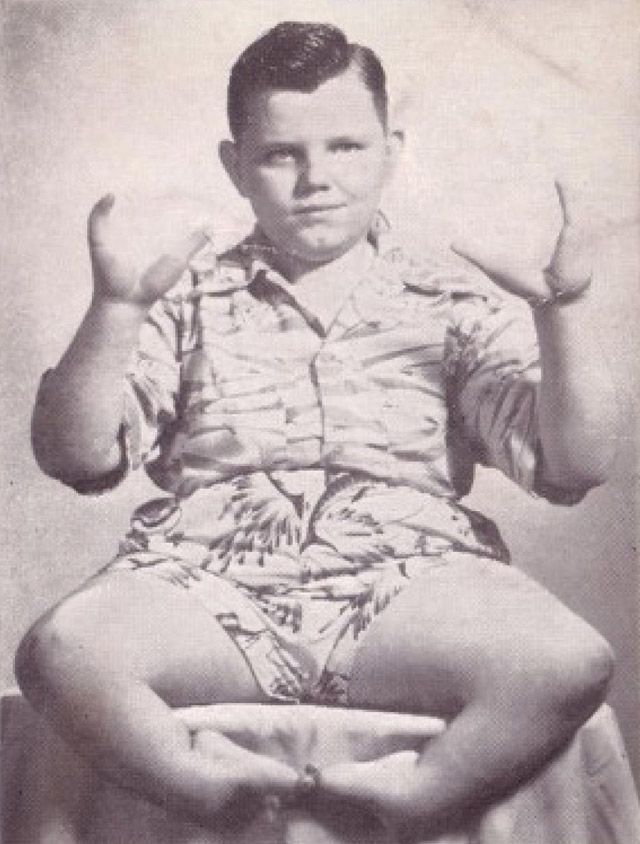 Grady Stiles was the 4th generation of his family born with ectrodactyly. This caused his fingers and toes to fuse into claws, which is how he got his stage name of Lobster Boy. Grady’s father was part of a freak show with a traveling carnival, so Grady was introduced to the business at an early age. His life was extremely unpleasant. He grew into an abusive alcoholic who shot and killed his daughter's fiance. He was so disliked that only 10 people went to his funeral. 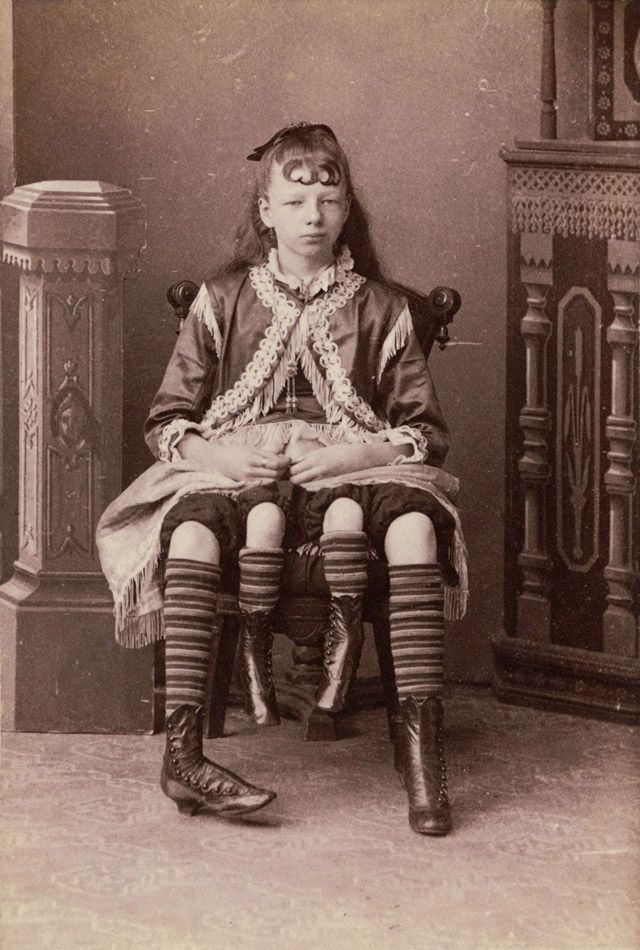 Myrtle Corbin, known as the Four-Legged Girl, was a dipygus. This meant that she was born with a severe congenital deformity of conjoined twinning that caused her to have two separate pelvises and a smaller set of inner legs that she was able to control. Her father started showing her off to people when she was just one month old. When she was 13, she began working for P.T. Barnum. She retired at 18, got married, and had five children. 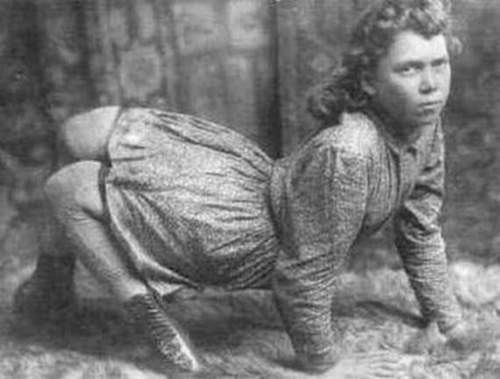 Ella Harper, better known as the Camel Girl, was born in 1873 with a condition called congenital genu recurvatum. This condition caused her knees to bend backward. She had to learn how to move around on all fours. She was an act in W. H. Harris’s Nickel Plate Circus in 1886, but there are no references to her after. She's quite the mystery.