The Most Famous UFO Sightings of the 1900s

It’s easy to chalk up most UFO encounters as sensationalism, misinterpretation, and sometimes just lies. But, now that we have the technology to disprove the majority of encounters, we find that there are truly some unexplainable things that go on in the sky. 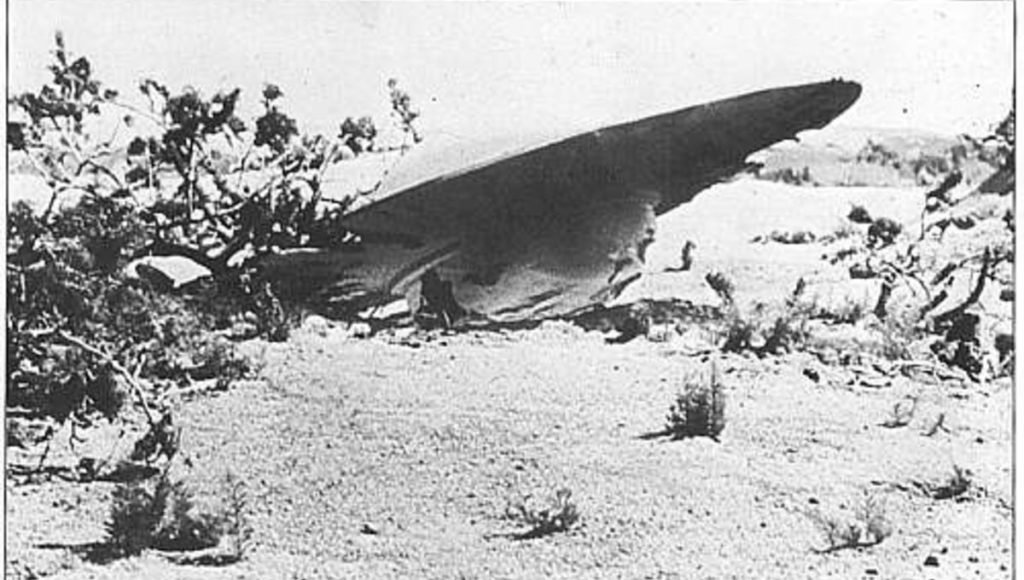 Everybody knows about Roswell, which is unfortunate because it’s quite possibly the lamest, debunked UFO story of all time. Conspiracy theorists still try and prove that a UFO crashed in Roswell, but it is more than likely that the objects that were found near the “crash-site” belonged to the weather balloon that the local military base (Area 51) reported down in the same exact coordinates, on that same night. 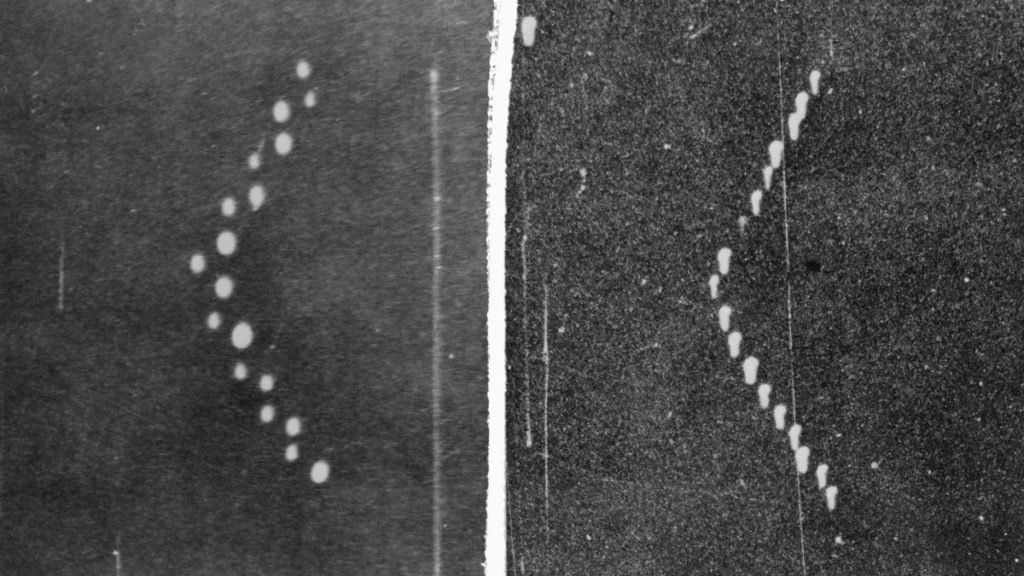 So, this particular instance is very interesting, because these lights were viewed by educational professionals, by accident. These lights showed up over the Texas Tech campus, where three professors were enjoying an evening outdoors. They weren’t the only people on campus to witness these lights, a freshman photography student actually captured these pictures as they passed over the campus. 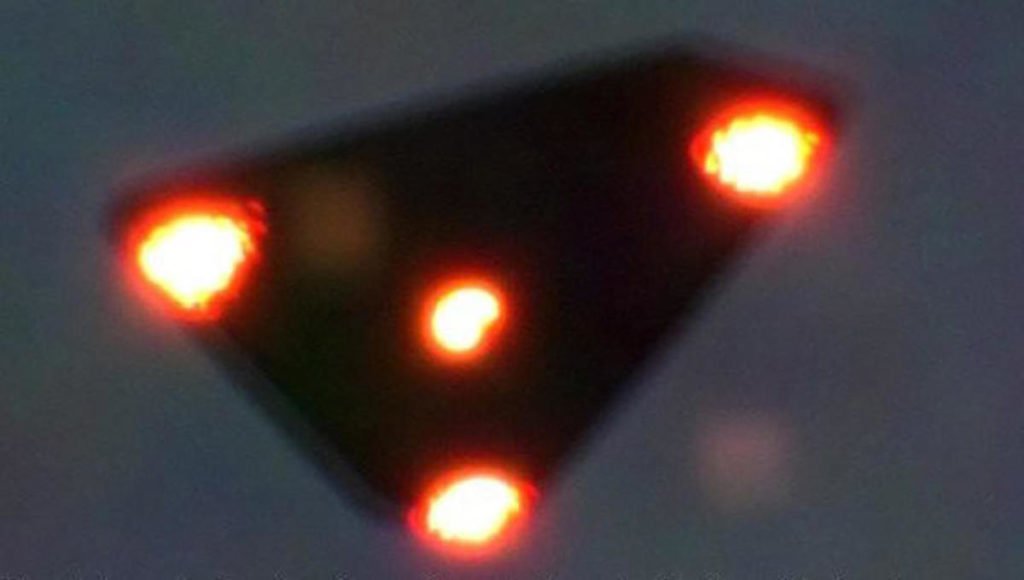 In Tehran, Iran, an American fighter jet was patrolling over Tehran at night. The jet pilot was radioed and told to check out a bizarre object that was flying close to the ground. The jet pilot flew towards the object, assuming it was an enemy stealth plane, and prepared to attack it. That is when the pilot realized that the object was moving erratically, in a way that defied the laws of physics. The jet’s components began to malfunction when another unidentified object appeared and flew straight at the ground. The pilot turned around and headed back to the base, without any hitches regardless of his faulty equipment. He had even caught this UFO on radar.