The Most Famous Witches Throughout History

Witches are engrained in nearly every culture. Their mysterious ways tend to be talked about differently depending on who is telling the story. Ideals of witchcraft change from culture to culture. Some believe that simply being a woman who stood against the stereotypes of being a woman was enough to be accused of witchcraft. Others felt like practicing medicine was enough. The idea of a "witch" isn't exactly a broomstick riding woman with a green face. Witches use many different things to practice their craft. These women showcased some of the different ways to be a witch. 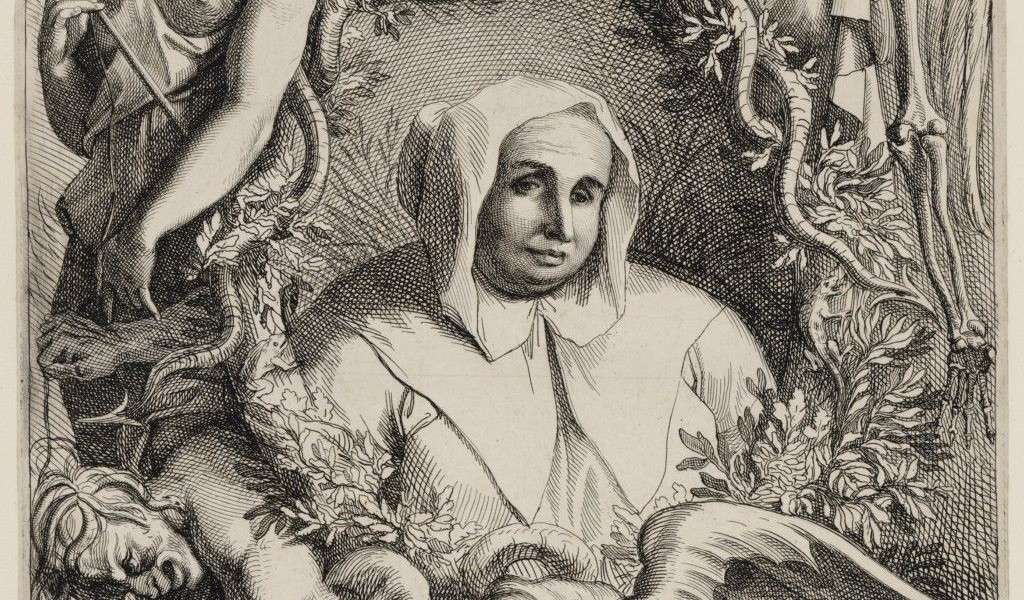 Catherine Monvoisin was a resident of France in the mid-1600s. She was a medical practitioner who aided in women's health. She helped women give birth and have abortions. She was also a notable poisoner, and many people went to her for help with attaining a poison.

In the late 1670s, widespread fear of poisoning and witchcraft began to take over the population. People were quick to out La Voisin. She was arrested and publicly burned at the stake by the people she helped in previous years. 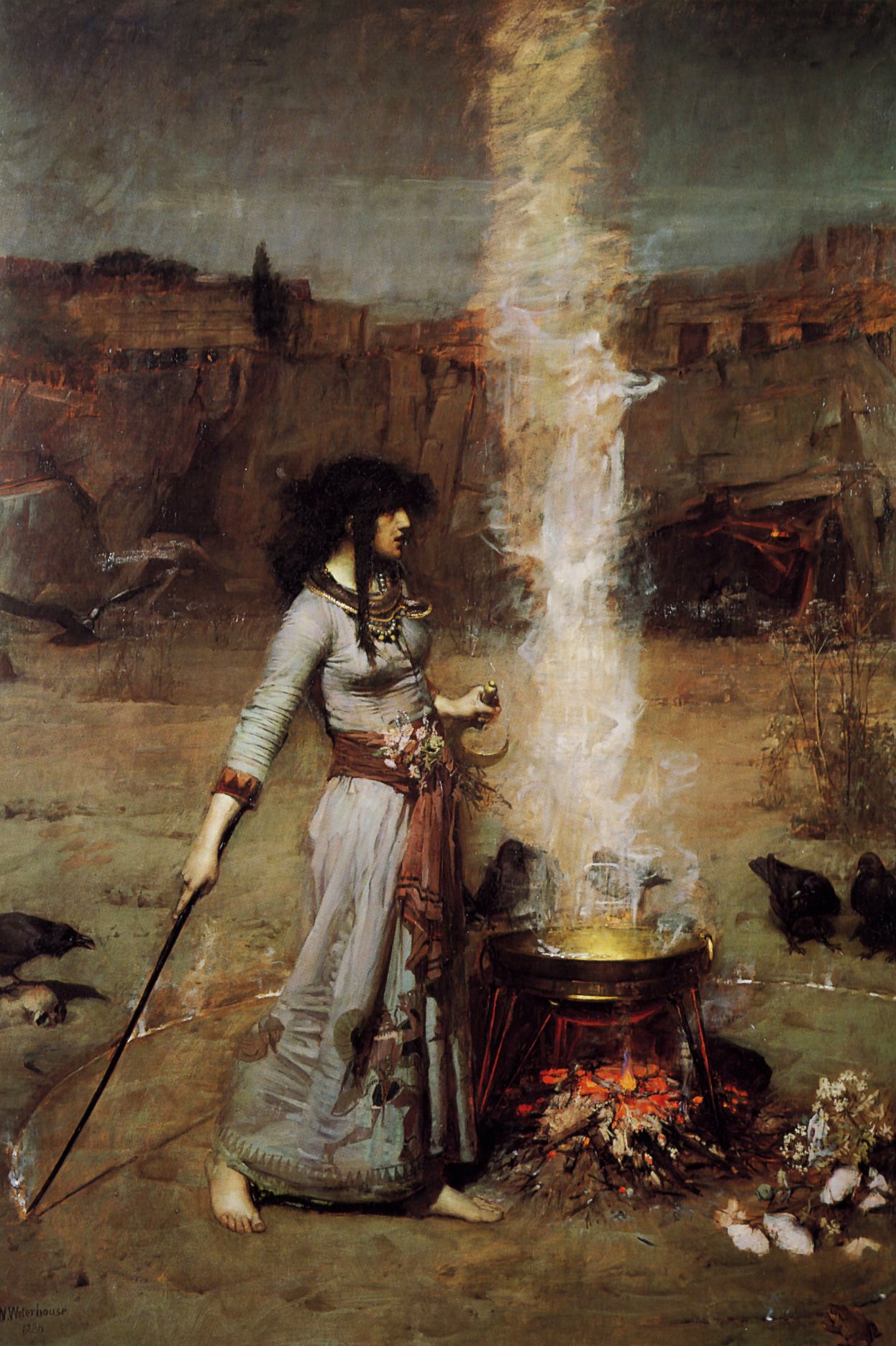 Alice Kyteler of Ireland is the first-ever person to be accused and condemned of witchcraft in the country. Records show that she lived in the country from the late 1200s until the early 1300s. She had been married four times, which was an apparent tell-tale sign of witchcraft.

After her fourth husband passed away, her children (including the ones from previous marriages) accused her of poisoning him and practicing witchcraft. They also accused her of sacrificing animals, worshiping Satan, and using witchcraft to control other people. She fled the country and was never heard from again. 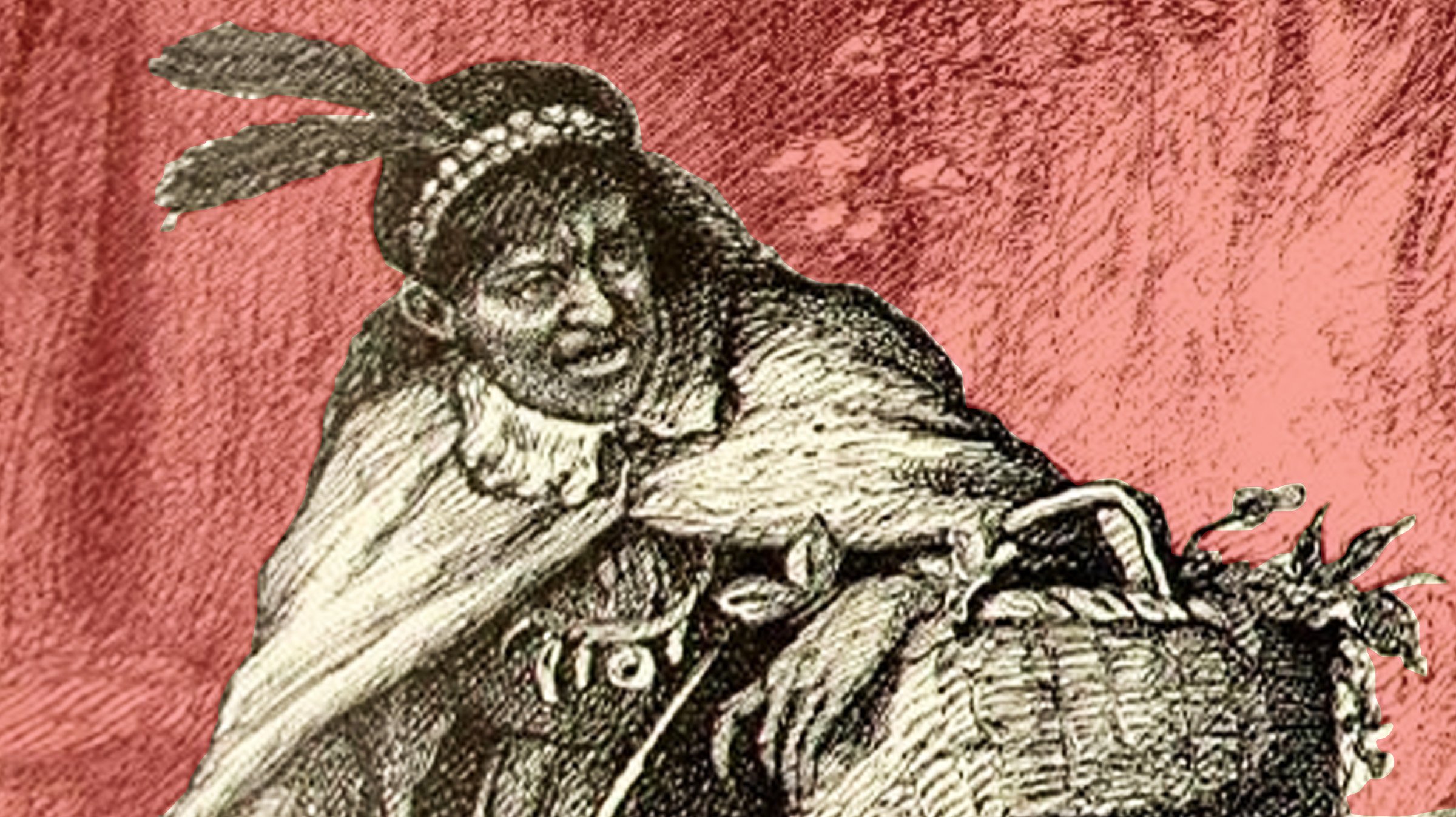 Tituba is one of the most well-known "witches" in American history. She was brought to America as a slave in the 1600s. She was the first person to be accused of witchcraft during the Salem Witch Trials by Elizabeth Parris, her slave owner's wife, and Abigail Williams.

According to written accounts, Tituba eventually confessed to her involvement with witchcraft. Somehow, she was one of the few women who were able to evade being hanged. She spent some years in jail, and eventually vanished after her sentence. It's unclear what happened to her.