The Most Gorgeous Women In Royalty

Many people don't realize that monarchies are very much active in the world. They still operate in many countries, and there are many people still in line for the throne! Check out some of the most gorgeous royal family members out there. 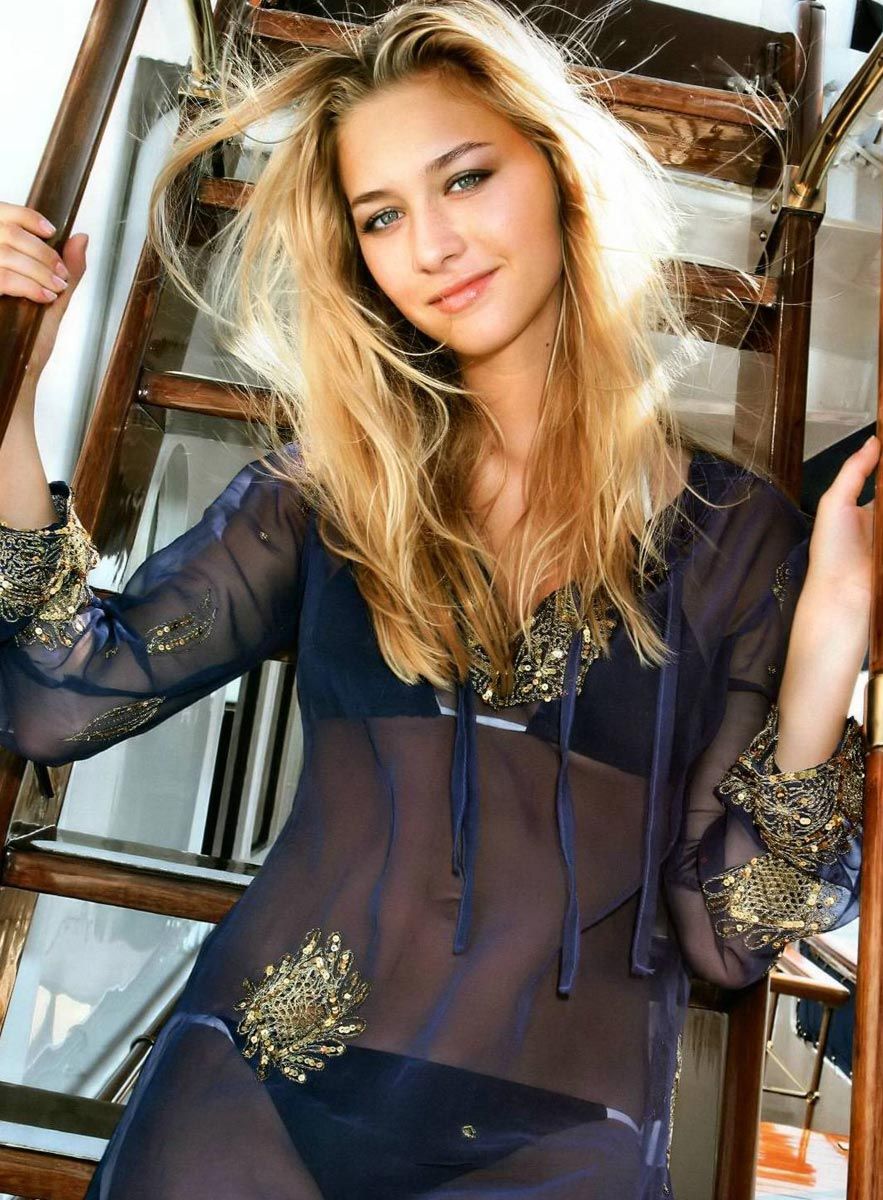 Beatrice is the wife of Pierre Casiraghi. He is seventh in line to the Monegasque throne. Beatrice did not marry into royalty, though. She is a member of the ancient aristocratic House of Borremeo, who are wealthy Italians. Her father is Don Carlo Ferdinando Borremeo, Count of Arona. 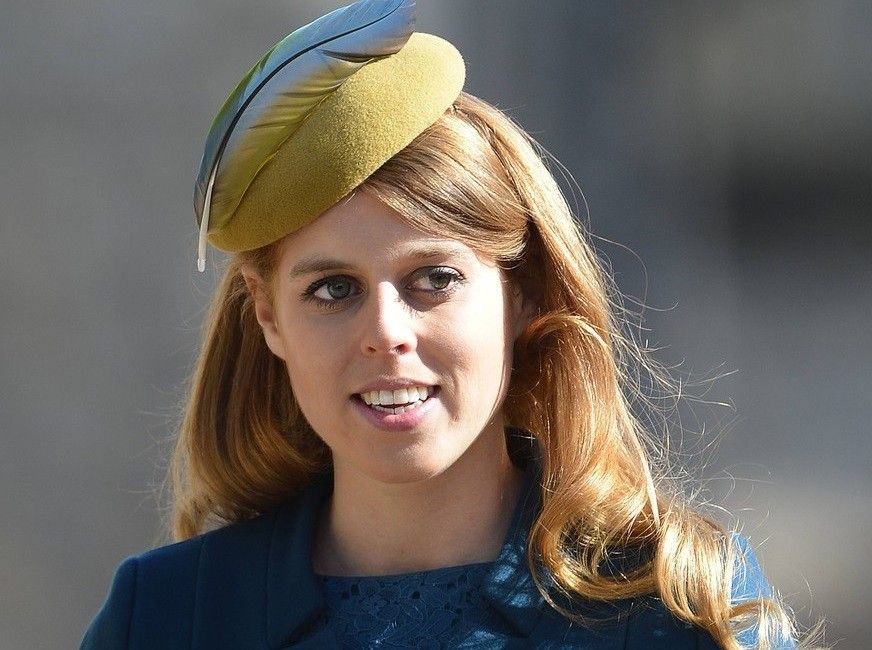 Princess Beatrice is seventh in line to succeed Queen Elizabeth II of England, who is her grandmother. She's also the first-born child of the Duke and Duchess of York. She's not a working member of the Royal Family, but she does show up at important events. She was the first Royal Family member to run in the London Marathon!